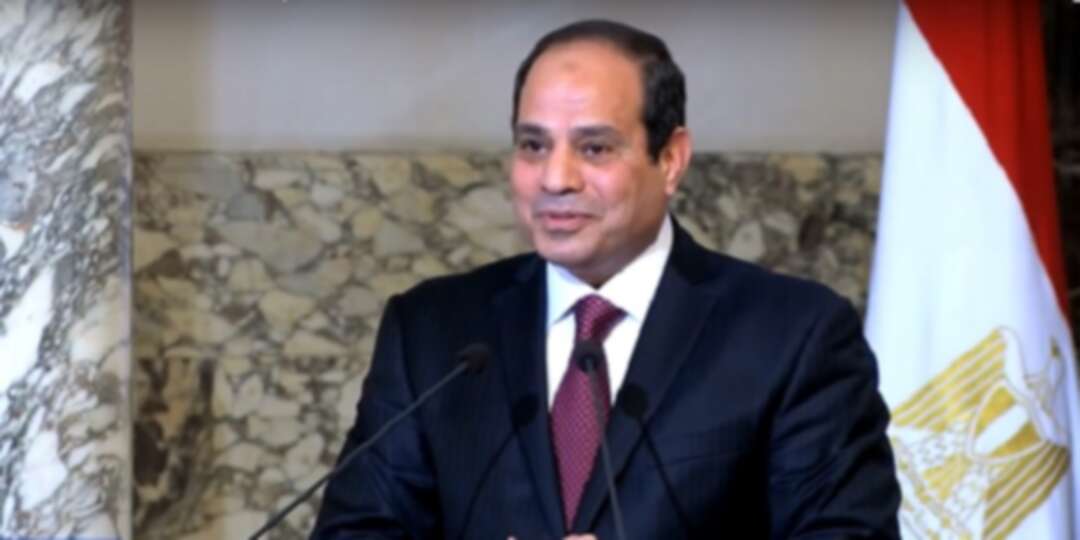 Egypt’s president has reiterated his support for the creation of a Palestinian state during talks with White House envoy Jared Kushner.

Egypt’s president has reiterated his support for the creation of a Palestinian state during talks with White House envoy Jared Kushner.

Kushner is visiting the region to rally support for the administration’s efforts to resolve the Israeli-Palestinian conflict. President Donald Trump’s administration has not endorsed a two-state solution, which has long been seen internationally as the only viable path to peace.

Egypt issued a statement Thursday saying President Abdel-Fattah el-Sissi told Kushner that Egypt supports efforts aimed at resolving the conflict “on the basis of a two-state solution and the creation of Palestinian State with East Jerusalem as its capital.”

Kushner, Trump’s son-in-law, is promoting the economic component of a yet-unreleased peace plan.

The Palestinians have cut ties with the White House, saying Trump’s policies are unfairly biased toward Israel.