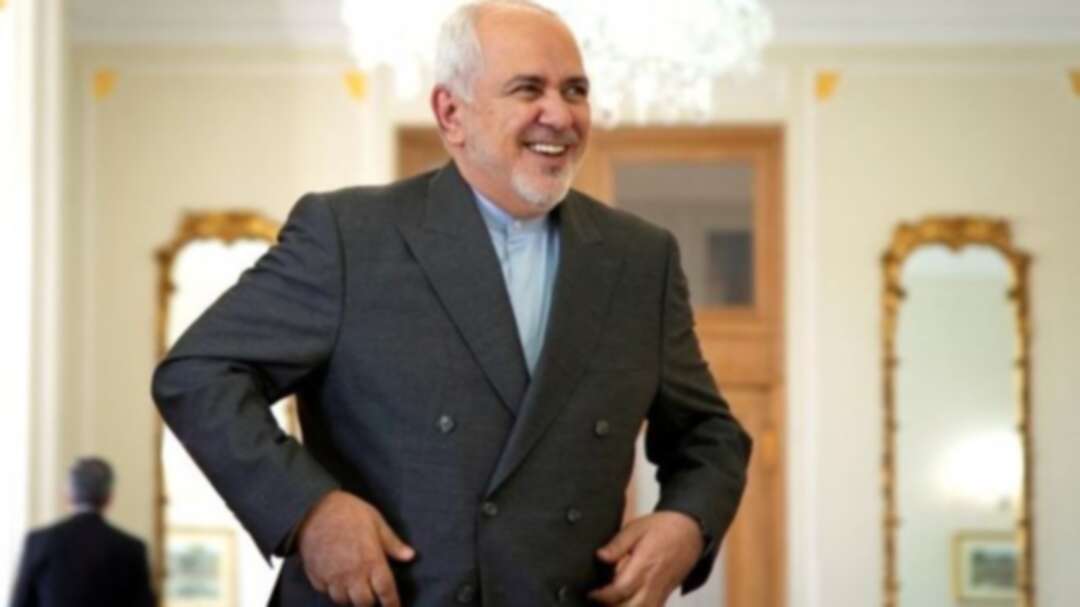 Iran accused the United States on Thursday of “childish behaviour” driven by fear after Washington imposed sanctions on its foreign minister, fanning tensions between two foes at loggerheads over Gulf shipping and Iran’s nuclear programme.

Fears of a Middle East war with global repercussions have risen since the United States ditched world powers’ 2015 nuclear deal with Iran last year and revived sanctions on Tehran.

The Islamic Republic has retaliated by resuming uranium enrichment seen in the West seen as a potential conduit to developing atomic bombs. Iran denies having any such objective.

After several attacks in May and June on oil tankers - blamed by Washington on Tehran, which denied responsibility - U.S. President Donald Trump has been trying to forge a military coalition to secure Gulf waters, though European allies have been loath to join for fear of provoking open conflict.

European parties to the nuclear pact have called for diplomacy to defuse the crisis, but Tehran and Washington have taken hard lines and on Wednesday the Trump administration slapped sanctions on Iran’s foreign minister - a likely further blow to any chances for troubleshooting dialogue.

“They (Americans) are resorting to childish behaviour... They were claiming every day ‘We want to talk, with no preconditions’...and then they sanction (our) foreign minister,” Iranian President Hassan Rouhani said on state television.

Foreign Minister Mohammad Javad Zarif, a pivotal player in the nuclear deal who was educated and lived for years in the United States, dismissed the U.S. action and said it would not affect him as he had no property or other interests in America.

“A country which believes it’s powerful and a world superpower is afraid of our foreign minister’s interviews,” Rouhani said, alluding to numerous interviews that Zarif - a fluent English speaker - gave to American media when he visited New York for a United Nations conference in July.

“When Dr Zarif gives an interview in New York, ... they (Americans) say Iran’s foreign minister is misleading our public opinion,” Rouhani said. “What happened to your claims of liberty, freedom of expression and democracy?”

U.S. Treasury Secretary Steven Mnuchin said Zarif was being sanctioned because he “implements the reckless agenda of Iran’s Supreme Leader...(We are) sending a clear message to the Iranian regime that its recent behaviour is completely unacceptable”.

In a tweet earlier on Thursday, Zarif said peace and dialogue were an “existential threat” to hawkish politicians allied with U.S. President Donald Trump who take a hardline stance against the Islamic Republic.

Zarif has in the past said that a so-called “B-team” including Trump’s national security adviser John Bolton, an ardent Iran hawk, and conservative Israeli Prime Minister Benjamin Netanyahu could goad Trump into a war with Tehran.

In repudiating the nuclear deal reached by predecessor Barack Obama, Trump said he wanted to secure a wider accord that not only limited Iran’s nuclear activity but also curbed its ballistic missile programme and reined in its support for powerful proxies in Syria, Iraq, Yemen and Lebanon.