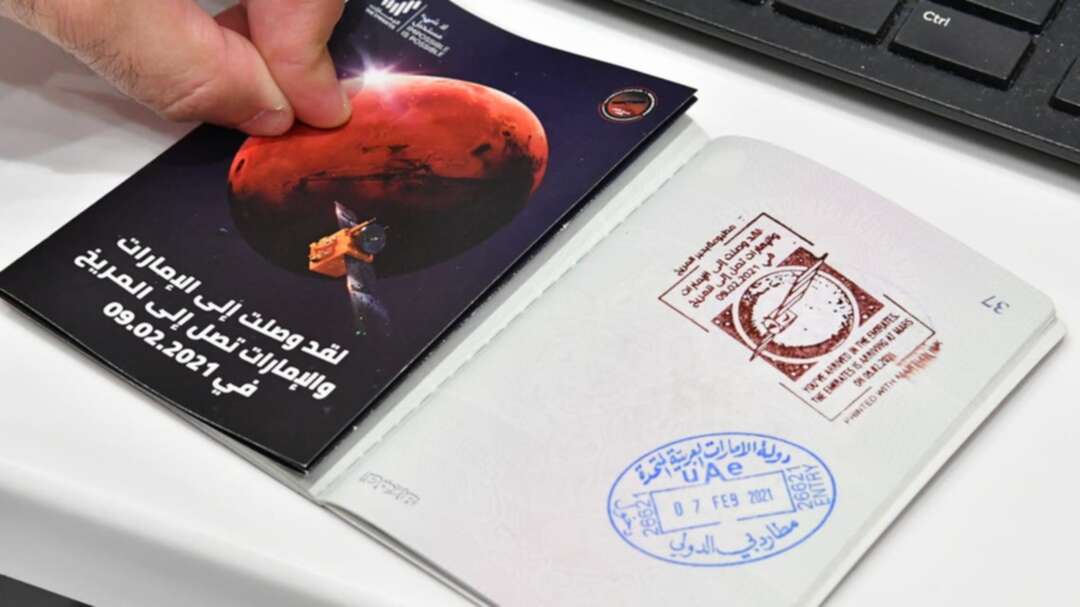 United Arab Emirates visitors will receive a “Martian Ink” passport stamp upon their arrival in the country’s airports on February 9, in honor of the Hope Probe’s expected arrival at Mars, according to a statement.The stamp, which reads, “You’ve arrived in the Emirates. The Emirates is arriving at Mars on 09.02.2021,” was produced by the UAE’s Government Media Office in collaboration with Dubai Airports. 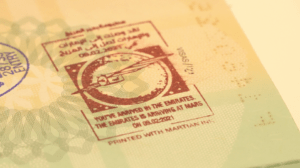 “To commemorate this historic occasion and celebrate the mission’s incredible victory with the rest of the world, we have created a special stamp printed with ‘Martian Ink’… This will be embossed on the passports of all the visitors to the UAE arriving at this time for a limited period,” said Khaled al-Shehhi, Executive Director of the Production and Digital Communication Sector of the country’s government office.

The stamp was made using the world’s first ‘Martian Ink,’ that was reportedly extracted from “volcanic basalt rocks that give Mars its distinct rusty color,” according to al-Shehhi. 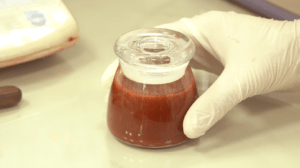 Experts and gemologists collected the rocks during a special mission to the UAE’s eastern al-Hajar mountains and Sharjah’s Mleiha, the statement added. The process of creating the stamp required crushing the rocks into a fine paste, drying it in the sun, then mixing it with adhesives “to create three separate colors that represent the Red Planet.”The probe is expected to arrive on Mars on February 9 at 7:42 p.m. local UAE time, according to Emirates News Agency (WAM).