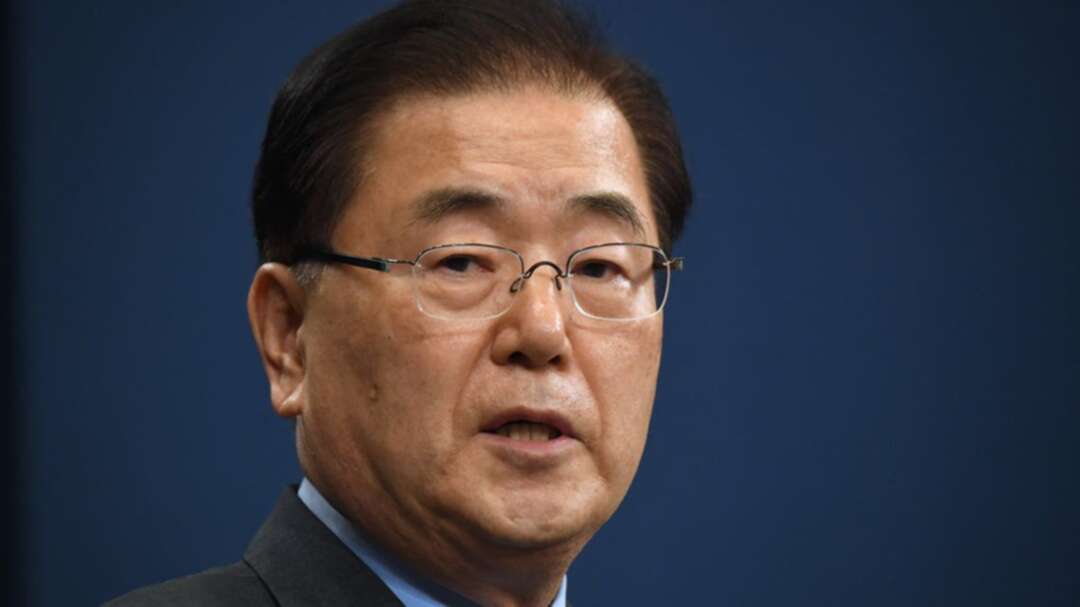 South Korea’s new foreign minister said on Tuesday he was confident about coordinating North Korea policy with the United States despite earlier signs of differences.

Chung’s nomination came two days after Moon called for US President Joe Biden to hold a dialogue with North Korea to build on progress made by Kim and former US President Donald Trump at their first summit in Singapore.

Chung played an incremental role in arranging the 2018 Singapore summit between Kim and Trump. But he was accused of misleading both Pyongyang and Washington about the potential for agreement ahead of their failed second summit in Vietnam in 2019.

The allies have shown signs of friction since then, with Seoul keen to reopen inter-Korean economic initiatives while Washington urges those projects should keep step with North Korea’s progress on dismantling its nuclear programs.

Chung expressed confidence in coordinating with the new US administration of President Joe Biden, saying an early denuclearization of the Korean peninsula is a shared goal.

“Resolving the issue a very key task that can no longer be postponed,” Chung told reporters.

“Basically there is no big difference in the two sides’ positions. Given the solid alliance, I believe there won’t be major problems coordinating even if there are slight differences.”

Biden has not announced any new North Korea policy, but said during a presidential debate in October he would meet Kim only if he agreed to “draw down” the country’s nuclear capacity.

South Korea’s Prime Minister Chung Sye-kyun told Reuters that the two sides should pursue an interim deal including a halt to the North’s nuclear activity and a cut in its programs in return for some sanctions relief.

North Korea had offered to abolish its main nuclear facility in exchange for the lifting of key UN sanctions, but the United States said Pyongyang should also hand over its nuclear weapons and bomb fuel.