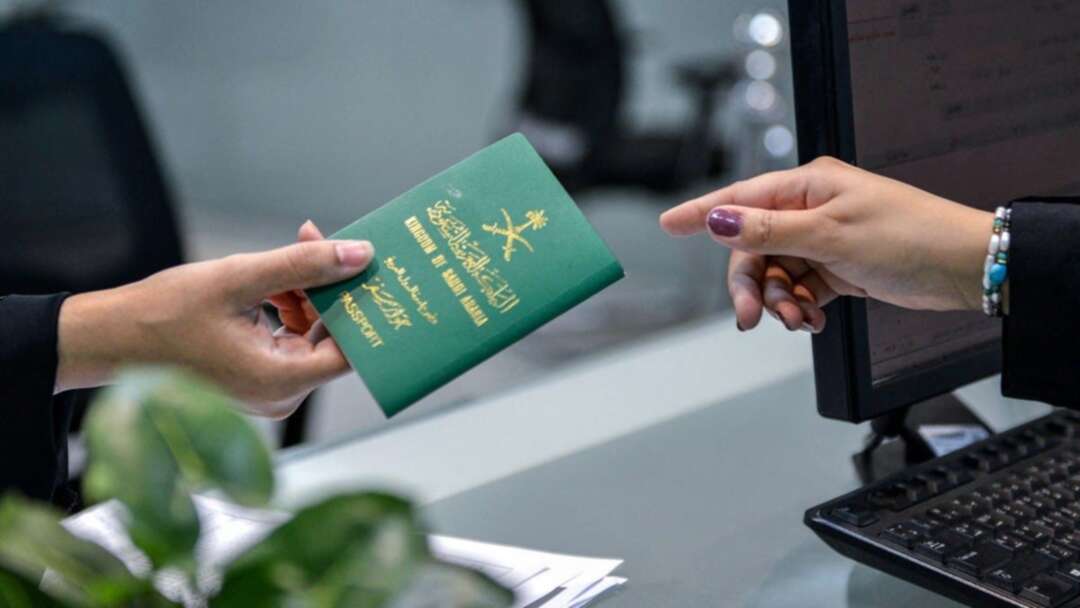 A Saudi woman receives her newly-issued passport at the Immigration and Passports Centre in the capital Riyadh on August 29, 2019. (AFP)

New reforms to Saudi Arabia’s civil laws will include the setting of a minimum age on marriages for both genders and granting women more marital contract rights, according to the Kingdom’s Minister for Justice.

“For the Personal Status Law, perhaps the most prominent general features are the setting of a minimum age for marriage for both parties, as well consolidating the consideration of a woman's will in all aspects of the marriage contract in addition to childcare rights and interests of the child,” Saudi Justice Minister Dr. Walid bin Mohammed al-Samani.

Saudi Arabia’s Crown Prince Mohammed bin Salman announced on Monday four new laws to reform the Kingdom’s judicial institutions and efforts toward improving the “legislative environment” in the Kingdom, according to an official announcement.

The four new laws include the Personal Status Law, the Civil Transactions Law, the Penal Code for Discretionary Sentences, and the Law of Evidence.

The Crown Prince said the current laws of the past have been “painful” on many individuals, especially women.

The absence of applicable legislations has led to discrepancies in decisions and a lack of clarity in the principles governing facts and practices. That resulted in prolonged litigation not based on legal texts. In addition, the absence of a clear legal framework for private and business sectors has led to ambiguity with respect to obligations.

“This was painful for many individuals and families, especially women, permitting some to evade their responsibilities. This will not take place again once these laws are promulgated pursuant to legislative laws and procedures,” the Crown Prince said in a statement.

The Justice Minister told Al Arabiya that reforms to the legislative system would include reforms in the way judges sentence individuals according to the crime committed.

“For the penal system, the draft affirms that the scope of the punishment is always limited to the acts stipulated in the legal code, as there is no criminalization except by the statutory text. As well as the principle of the personality of the punishment and the emphasis on the presumption of innocence, the approval of alternative penalties to imprisonment and the reduction of aspects of penalties depriving freedom,” added.

In applying the statutory text to the facts, the justice minister said, judges will be able to devote themselves to their basic work in implementing these legislations in addition to paying more and more attention to the realistic aspect of any case.

While no specific details of the which laws would be reformed were announced on Monday, the Crown Prince did say that they would be released later this year after submitted to the Council of Ministers and its bodies for review and consideration, in accordance with the legislative process, and in preparation for submission to the Shura Council, pursuant to its law.