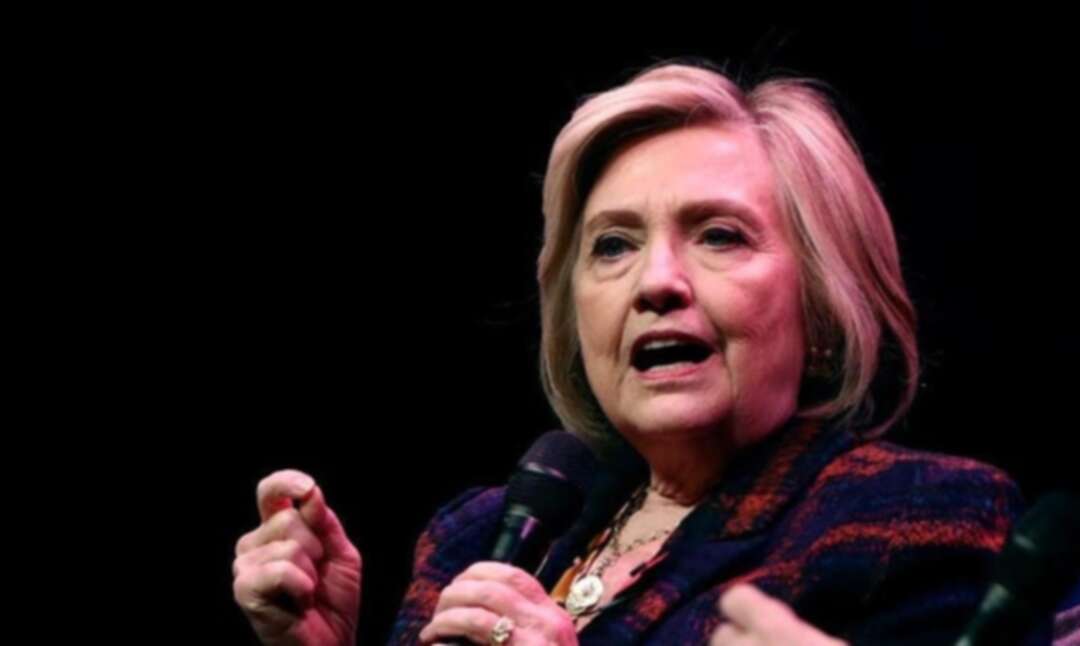 Former US Secretary of State Hillary Clinton speaks during an event promoting "The Book of Gutsy Women" at the Southbank Centre in London. (File photo: Reuters)

Former US secretary of state Hillary Clinton has launched a scathing attack on the presidential hopeful and 2016 Democratic rival Bernie Sanders, telling a documentary that “nobody likes him.”

Clinton also refused to say whether she would endorse and campaign for Sanders if he becomes the Democrats’ choice to take on President Donald Trump in November’s election.

“He was in Congress for years. He had one senator support him,” Clinton, 72, says in a four-part series due to air on streaming site Hulu in March.

“Nobody likes him, nobody wants to work with him, he got nothing done. He was a career politician. It’s all just baloney and I feel so bad that people got sucked into it,” he adds.

Sanders, a leftist senator from Vermont, is among the leaders in the race for the 2020 Democratic nomination.

He sits second in national polls behind centrist Joe Biden and ahead of Massachusetts senator Elizabeth Warren, two weeks before the first nomination vote in Iowa.

Sanders, 78, pushed Clinton to the wire four years ago in an acrimonious, months-long battle for the party’s nomination. Clinton won that race but lost to Trump in November.

Asked whether she would back Sanders if he won the nomination this time around, Clinton said: “I’m not going to go there yet.

Warren has accused Sanders of telling her privately in December 2018, as they contemplated White House runs, that he did not believe a woman could win a presidential election.

Sanders denies the claim but Clinton said the comment was “part of a pattern.”

“If it were a one-off, you might say, ‘OK, fine.’ But he said I was unqualified,” she recalled.

“It’s the culture around him. It’s his leadership team. It’s his prominent supporters. It’s his online Bernie Bros and their relentless attacks on lots of his competitors, particularly the women,” she added.

Sanders was forced to apologize to Biden on Monday after one of his supporters, Zephyr Teachout, wrote an opinion article in The Guardian accusing the former vice-president of having “a big corruption problem.”

Outbreak from new virus rises to 440 in China, with 9 dead Yemeni Army advances toward Sanaa as Houthis suffer losses