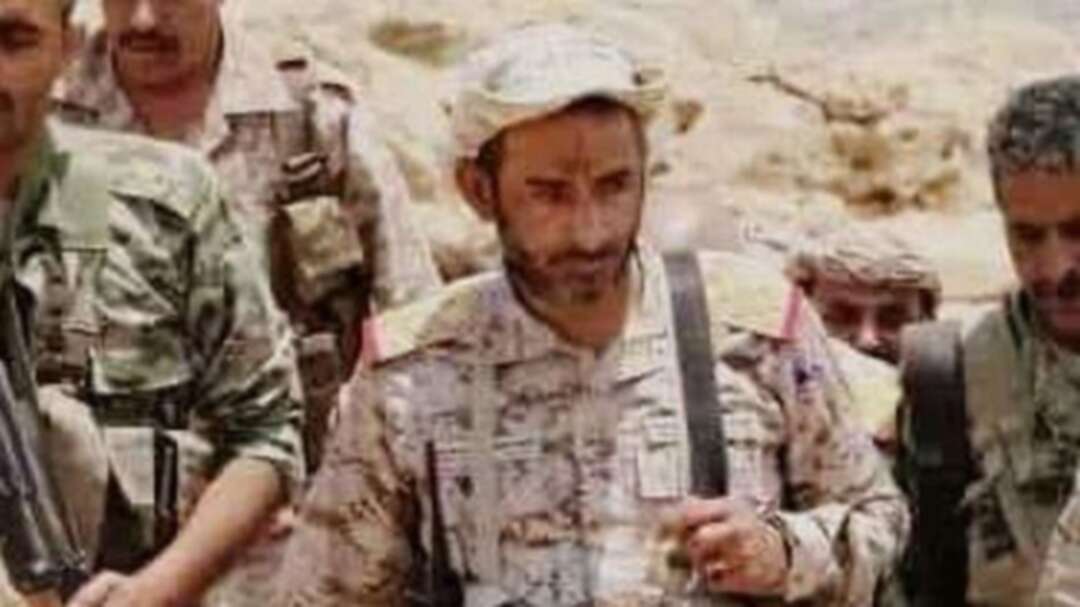 The commander of joint operations at the Yemeni Ministry of Defense, Major General Sagheer Bin Aziz, called on the National Army to advance towards the capital, Sanaa, to recover it from the Houthi militia.

This came during his briefing on the grounds of the front lines of combat operations, east of Sanaa, according to a statement released by Yemeni Armed Forces media center, at dawn on Wednesday.

In a voice message he sent to the army, Bin Aziz stressed that this is a decisive battle, adding: “Our promise is Sanaa.”

The call for the commander of joint operations comes at a time when the Yemeni army, with the support of the Arab Coalition, is fighting battles against the militias and achieving landslide victories along the Nehm front, amid major Houthi reverses and losses.

The Yemeni Armed Forces announced that it achieved “great” victories in the district of Nehm, some 60 kilometers (37 miles) northeast of the capital Sanaa, noting that dozens of Houthis were killed and wounded.