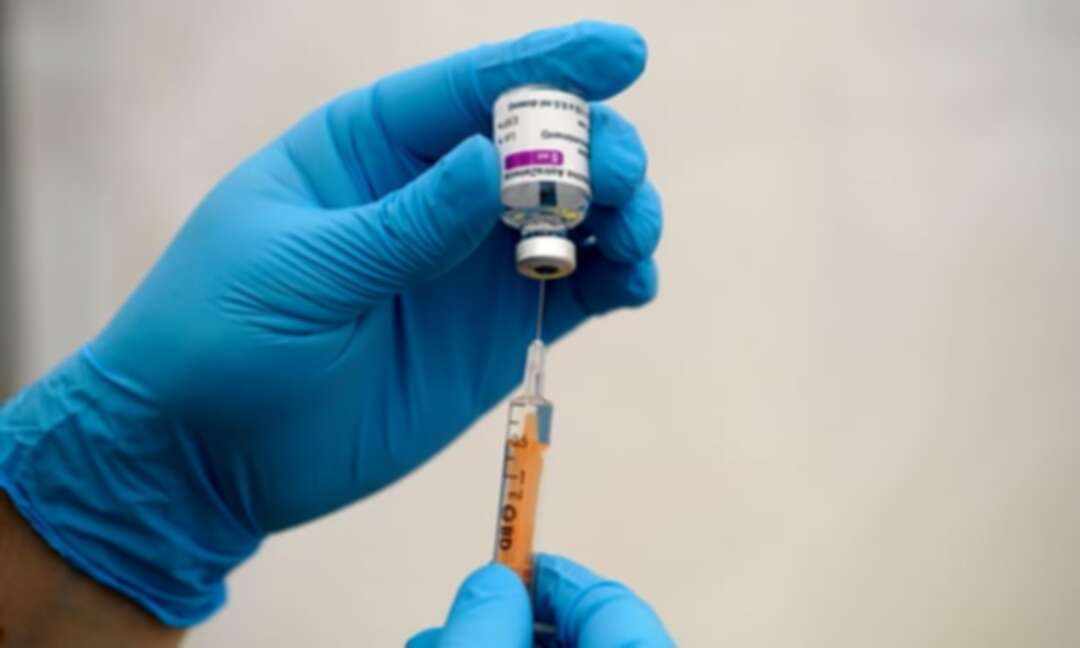 An NHS medic prepares to administer the AstraZeneca Covid-19 vaccination.

Surplus Covid-19 vaccines have been given to healthy young people in parts of England and some GPs have “run out” of eligible patients to vaccinate in the scramble to inoculate the country.

While supplies have been cut in some areas, one GP in the Midlands told the Guardian he had “hundreds of unused vaccines” which he is not allowed to use, having already inoculated all priority patients.

Other vaccination centres have taken a more liberal approach, inviting younger patients for jabs at the end of the day if they find themselves with surplus doses of the Pfizer vaccine, which has a shelf life of three days.

Currently, only four groups are eligible for vaccines in England: the over-70s, the clinically extremely vulnerable, care home residents and frontline health and social care workers.

But one 38-year-old in Sheffield in none of those groups said she was offered the jab on “the iciest day of the year” if she could get to the clinic within half an hour because of weather-related cancellations. A 24-year-old in Manchester said she’d had a spare after volunteering at a vaccination centre.

In Reading, one clinic is calling local police stations and offering surplus jabs to officers at the end of the day. Others are offering spares to frontline charity workers.

One medic in Greater Manchester told the Guardian they managed to receive their second dose of the vaccine by repeatedly turning up at their local vaccine site at the end of each day, receiving it on day three.

At Queen Mary university, which is operating a vaccination hub with the London borough of Tower Hamlets GP Care Group, academics have been receiving jabs this week in what is effectively an informal parallel vaccination scheme.

The Guardian has seen evidence that academics have been offered “spare” jabs at the end of the day by showing their staff ID, and learned of at least one this week who obtained a dose of the AstraZeneca vaccine first thing in the morning.

One university staff member said: “I’m so angry about this. This isn’t an occasional bit of leftover vaccine being given to a member of staff who happens to be passing the room where the vaccine is being administered. There is a semi-formal system operating at Queen Mary where young and healthy members of staff can jump the queue.”

A Tower Hamlets GP Care Group spokesperson said it held a list of priority groups, both patients and staff, to offer spare doses that would otherwise to go waste: “It is difficult to predict precisely the number of people to appoint for vaccines as some patients do not always turn up for their appointment due to ill health or, following screening, may not be able to have the vaccine.”

The university had wasted just one dose since 14 December despite the tight timescale for using each Pfizer jab, they added.

Last Friday, NHS England issued guidance on what should be done with surplus doses. It said vaccination sites should maintain a standby list of patients, within the eligible JCVI (Joint Committee on Vaccination and Immunisation) cohorts applicable at the time, who may be called in at short notice to be vaccinated.

As a last resort, sites can transfer surplus doses to another vaccination centre in an act of “mutual aid”.

The guidance came after a standoff between a GP network in Sussex which received 1,000 more Pfizer doses than expected last Thursday, double the number it planned to administer.

The practice manager told the Guardian they tried to refuse the delivery, saying they didn’t have enough staff or eligible patients to use up the doses. They offered to transfer the surplus to a neighbouring clinic but were told by NHS England they couldn’t. Only when the manager threatened to bin all of the medicine did NHS England back down and allow the transfer to take place.

“We’ve got vaccines now that we can’t use, because we can’t go outside the cohorts and start inviting under-70s yet, and there’s still an inequity about coverage across the area, and across the country,” he said.

“We’ve got the AstraZeneca vaccines so that’s fine, they can sit there, but they’re sitting there, not in people’s arms. They’re sitting in our fridge. They can sit for six months, but who wants it in the fridge when it could be vaccinating somebody? We could be running another

A spokesperson for the NHS said: “GPs, hospitals and pharmacists have all been asked to vaccinate people most at risk of Covid-19, in line with the guidance set by the JCVI, with the aim of offering everyone in these groups a vaccination by the middle of February. They have all been asked to manage their appointment lists to ensure all appointments are filled and so they have a back-up list of patients and staff, in the top four cohorts, who can receive the vaccine at short notice.”