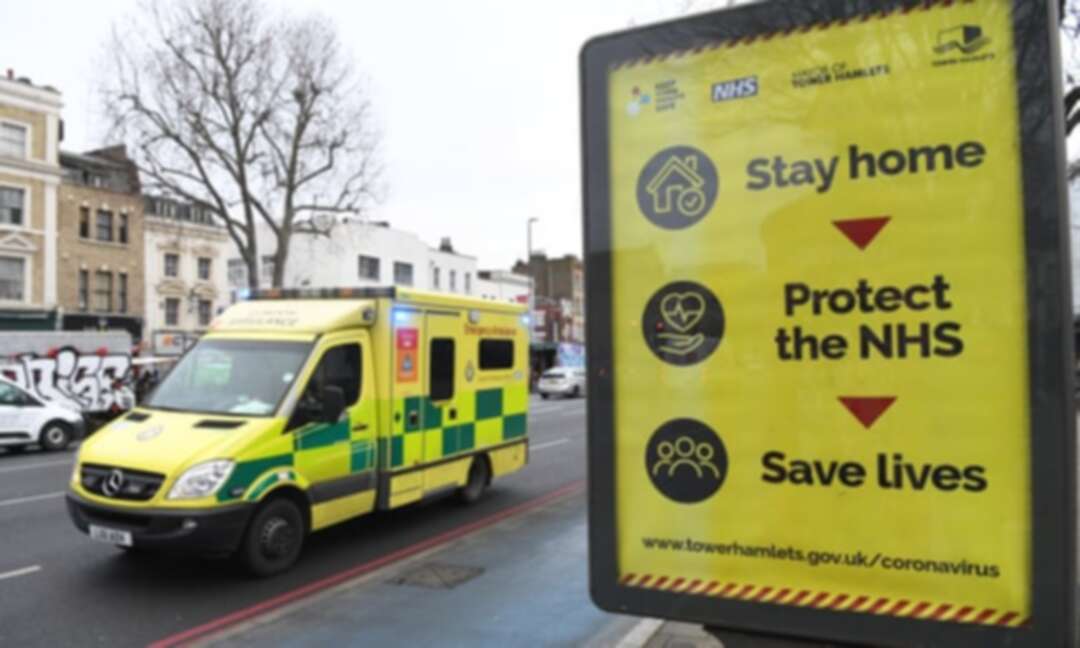 Covid cases are falling during the latest lockdown but remain critically high.

Snapshot of key economic indicators show retail sales slowing and unemployment rising with budget deficit at record December levelThe number of daily new confirmed coronavirus infections has fallen in the past month, but remains higher than at any point during the first wave of the pandemic. Case numbers have fallen during the current lockdown, despite continued high levels due to the faster-spreading UK variant of the virus. The seven-day average of new cases has fallen from record highs at the end of December of more than 61,000, down to about 33,000 as of 20 January. The number of deaths within 28 days of a positive Covid test – which lag behind infections – has risen above 100,000 in total, with the seven-day average standing at about 1,200 – higher than the peak in the first wave.The number of trips taken on UK roads and on public transport usage plunged in January during the latest lockdown, in a potential reflection of weaker economic activity as more people stayed at home. According to Apple mobility data – which records requests made to Apple Maps for directions – bus and train journeys are down more than 65% and road journeys have halved from pre-pandemic levels. Mobility levels are far lower than during the second English lockdown in November, but are a little higher than in the first spring lockdown, reflecting a smaller drop in economic activity.

Fading hopes that Covid vaccines could deliver a rapid economic recovery from the pandemic have taken the fuel out of a stock market rally that had begun late last year when the jabs were first approved. Prolonged lockdown restrictions in the UK and several other countries have raised the prospect of a double-dip recession that will damage company profits. After rallying to a peak of almost 6,873 earlier this month, the FTSE 100 has fallen by more than 300 points. It remains down by more than a 1,000 points from the start of 2020 before the pandemic struck.

Inflation climbs in the run-up to Christmas

The temporary return of shoppers to most parts of the UK fuelled a rise in inflation in December. The consumer prices index increased to 0.6%, from 0.3% a month earlier, fuelled by growth in transport costs and a rise in computer game prices in the run up to Christmas. Some economists are forecasting a sharp rise in inflation over the coming months as the economy reopens, driven by continued government support and low interest rates set by the Bank of England. However, inflation remains significantly below the Bank’s 2% target rate set by the government, reflecting continued weaker demand for goods and services.

Surveys of business activity have revealed a slump in January during the latest Covid lockdown, raising fears that the economy is facing a double-dip recession. The IHS Markit/Cips purchasing managers index showed the services sector – which accounts for 80% of the economy – has been hit especially hard. Activity dropped from 49.4 in December to 38.8 in January, on a scale where anything below 50 represents a shrinking economy. Amid elevated Covid infections on the continent, activity in the eurozone has also faded, although not by as much as in the UK. However, activity remains strong in the US and China.

Unemployment has hit the highest level for four years, rising to 5% in the three months to the end of November – representing 1.7 million people – from 4.9% in the three months to the end of October. The jobless rate was 4% before the pandemic struck. However, weekly figures suggest the number of people being made redundant had started to ease slightly from a peak in September, as the jobs market showed signs of stabilising after worse damage earlier in the pandemic. It comes after the chancellor, Rishi Sunak extended the furlough scheme, now due to run until the end of April. However, the chancellor is coming under pressure to provide extra support as job losses climb.

British retail sales staged only a weak recovery in December in the key Christmas shopping period. After many shops reopened following the second English lockdown, the total volume of goods bought rose by 0.3% comparedwith the level in November, far below economists’ expectations for growth of 1.2%. For 2020 as a whole, retail sales fell by 1.9% as Covid triggered the sharpest annual decline on record, despite a boom in online spending during lockdown. While clothing retailers and department stores have been hit hardest, supermarkets have recorded stronger sales while pubs and restaurants have been closed.

UK government borrowing hit its highest December level on record as state spending rose and tax receipts fell amid the renewed economic turmoil caused by Covid-19. The ONS said borrowing rose to £34.1bn last month. It takes the budget deficit – the gap between spending and receipts – to about £271bn for the first nine months of the financial year, more than £212bn higher than a year ago. December’s borrowing pushed the national debt – the sum total of every deficit – to £2.1tn, or about 99.4% of gross domestic product (GDP), the highest debt ratio since 1962. Ahead of the March budget, Rishi Sunak has said “hard choices” must be taken to balance the books. But economists warn austerity or tax rises could derail the UK’s economic recovery.

Britain’s economy shrank by 2.6% in November during the second English lockdown. However, economists had forecast a 5.7% fall in GDP. The smaller decline could help Britain to avert a double-dip recession at the end of 2020. Economists regard two consecutive quarters of falling GDP as the definition of a recession. After GDP fell by about a quarter in the first half of 2020, there was a 16% summer rebound in the third quarter. Analysts said businesses appeared to have adapted better to the November lockdown than in the more widespread shutdown in the spring of 2020, while more shops stayed open and manufacturing and construction activity continued. Buteven if growth is positive or flat in the fourth quarter, thereby averting an imminent double dip recession, a bigger decline in GDP is still expected in January amid the tougher restrictions now in place. GDP also still remains 8.5% below pre-pandemic levels.

The average price of a house in the UK reached a record high of £253,374 in December but growth is slowing and prices may fall over the year, according to Halifax, Britain’s biggest mortgage lender. House prices rose by 0.2% in December compared with November – the lowest rate of growth in the past six months of continuous gains – as people move for more space and try to take advantage of the government’s stamp duty holiday. However, Halifax has said prices could collapse by up to 5% this year after the stamp duty holiday ends in March and as rising unemployment hits the property market.The race to vaccinate against Covid-19 has accelerated in the past month, with the UK among countries leading the way at the start of the year. As feared, however, tensions are mounting between nations over the supply of drugs to combat the pandemic. The EU, where vaccination progress has been slower than in the UK and the US, has clashed with AstraZeneca and the British government over supplies, with Brussels threatening to block the export of drugs made within the EU. The World Health Organization also warned last week that the planet is facing a “catastrophic moral failure” in the distribution of Covid-19 vaccines, with just 25 doses administered across all poor countries compared with 39m in wealthier ones. Israel, the UAE and the UK have delivered the most doses per capita so far, with more than 7.1m doses administered across Britain.