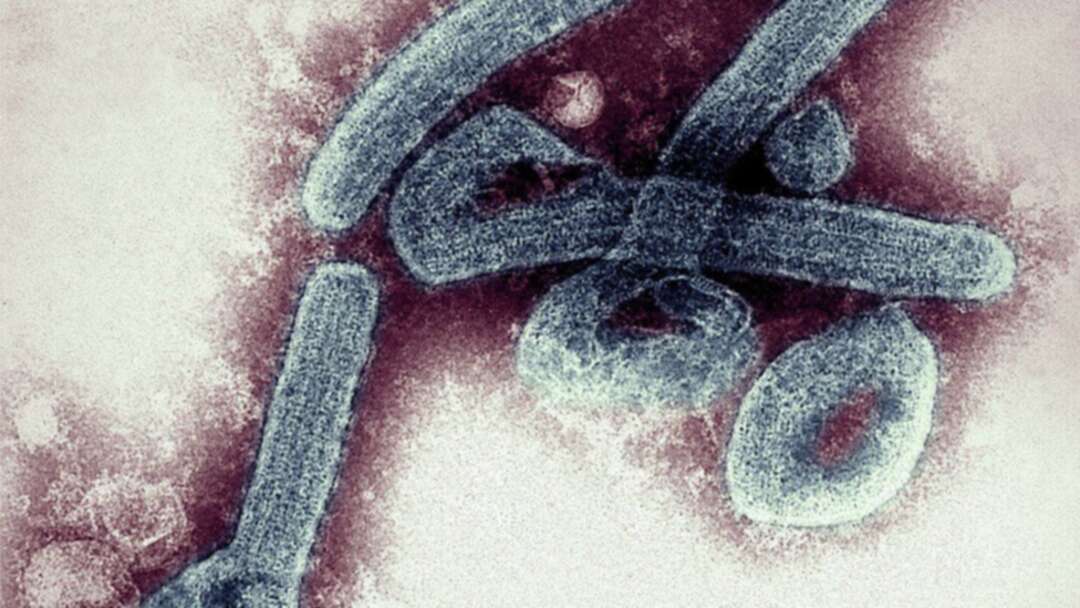 The BBC reported that Guinea health officials have confirmed West Africa's first case of Marburg, a highly infectious disease in the same family as the virus that causes Ebola.

The BBC said, the World Health Organization (WHO) said the virus needed to be "stopped in its tracks".

Marburg virus disease is transmitted to people from fruit bats and spreads between humans through the transmission of bodily fluids.

Cases are extremely rare with the last major outbreak in Angola in 2005.

It is a severe, often fatal illness with symptoms including headache, fever, muscle pains, vomiting blood and bleeding.

The BBC reported that no treatment yet exists for Marburg but doctors say drinking plenty of water and treating specific symptoms improves a patient's chances of survival. 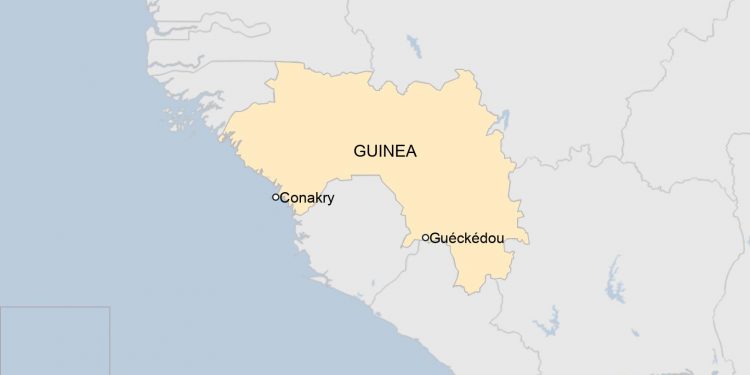 Samples taken from the patient in Guinea, who has since died, were tested in the country's laboratories, and returned a positive result for the Marburg virus.

It was identified in Guéckédou last week, the same region where recent Ebola cases were found in an outbreak which is now over.

The WHO's Africa director Dr Matshidiso Moeti said the virus had the potential to "spread far and wide".

But she praised "the alertness and the quick investigative action by Guinea's health workers".

Efforts are now under way to find people who may have been in contact with the man who died.

Four high-risk contacts, including a health worker, have been identified, in addition to 146 others who could be at risk, expert Dr Krutika Kuppalli, who has been following the case, told the BBC.

The systems in place in Guinea and neighbouring countries to control recent Ebola outbreaks are being taken up again in response to the Marburg virus.

In Africa, previous outbreaks and sporadic cases have been reported in Angola, Democratic Republic of the Congo, Kenya, South Africa and Uganda, the WHO says. The first ever Marburg outbreak was in Germany in 1967 where seven people died.

The virus killed more than 200 people in Angola in 2005, the deadliest outbreak on record according to the global health body.