Grizzly Bear Kills a Woman during a Cycling Trip in Montana 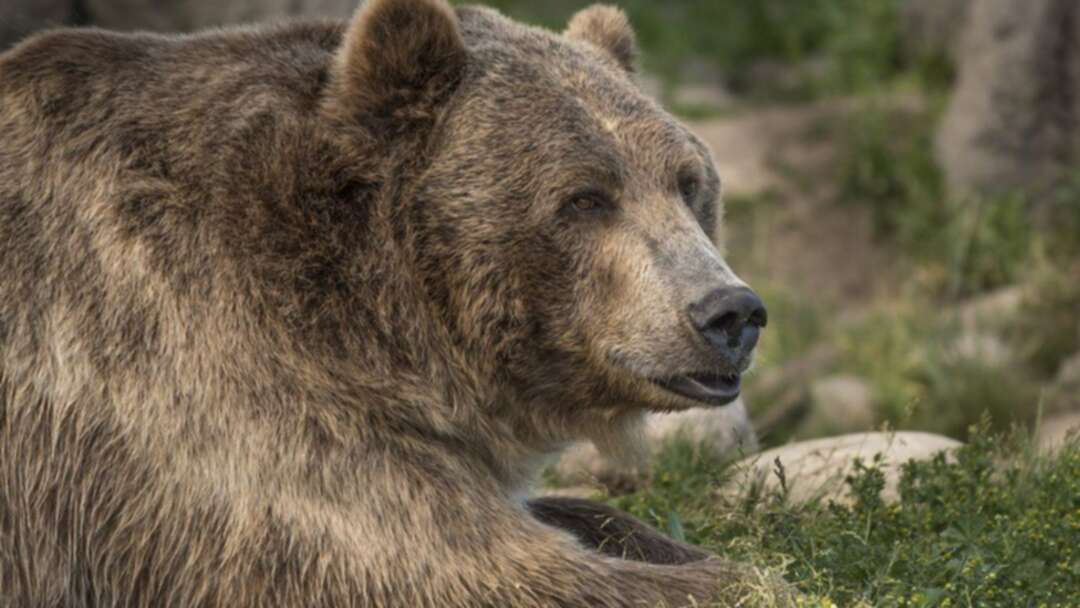 According to the BBC, US authorities are searching for a grizzly bear that killed a woman in Montana after dragging her from her tent in the middle of the night.

Leah Lokan, a 65-year-old nurse from California, had stopped over in the town of Ovando during a cycling trip.

During the attack on Tuesday, her fellow campers used bear spray to force the animal out of their camping site.

The BBC reported  that Wildlife and law enforcement officials are sweeping the area and say they plan to kill the bear if they find it.

Traps have also been laid in the area near a chicken coop where the bear killed and ate several chickens the same night.

Investigators believe the animal weighs roughly 181kgs (400lb). Its DNA has been recovered at the scene of the attack, and it will be compared with that of any bear that authorities trap.

A friend of Ms Lokan's, Mary Flowers, told AP news agency that Ms Lokan had taken long-distance bike trips in the past. On this latest journey she had been accompanied by her sister and a friend.

"She loved these kind of adventures," said Ms Flowers. "She had a passion for life that was out of the ordinary."

The FWP said the bear first approached the campers at around 03:00 local time (09:00 GMT), but initially ran away.

Ms Lokan and her two companions, who were staying in a separate tent, then removed food from their tents and secured them before going back to sleep. But the bear returned shortly afterwards, leading to the fatal attack.

Ovando, a community of fewer than 100 people, sits on the edge of Glacier National Park - an expanse of forests and mountains stretching over the border into Canada.

The park is home to the largest concentration of bears within the contiguous US, but fatal attacks are rare in the region. Over the last 20 years there have been two other incidents, according to the US Fish and Wildlife Service.

Bears that attack people are not always killed if their attack results from a surprise encounter, or if the bear was defending its young.

But a Montana FWP spokesperson told AP that the bear involved in Ms Lokan's death is considered a threat because of the nature of the attack.