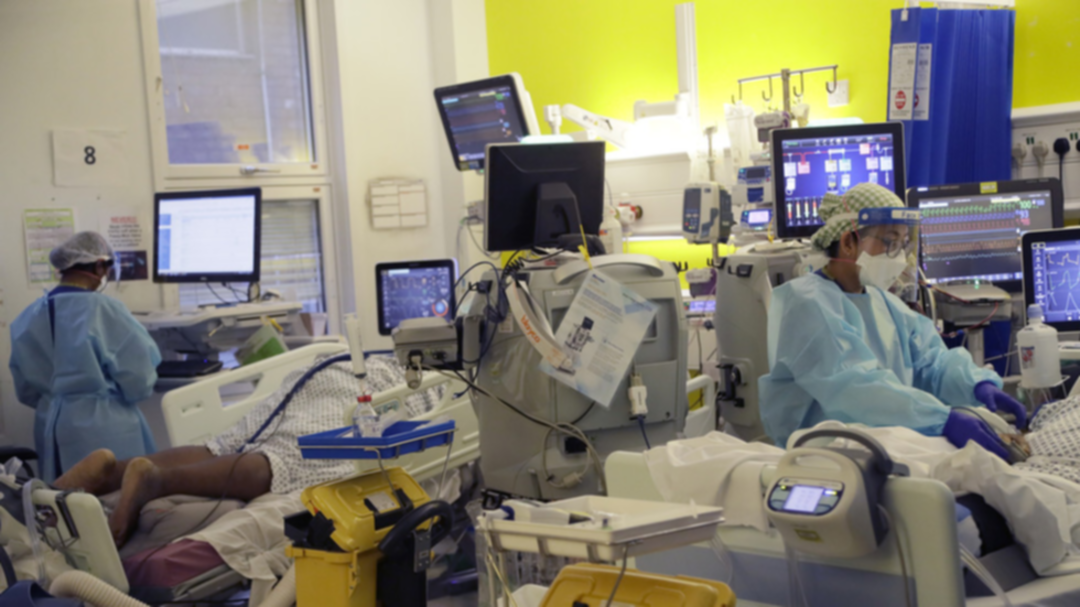 According to the RT, More than 100 scientists and doctors have written a letter slamming the UK government’s decision to lift all Covid restrictions in England on July 19 as “unethical”, with cases rising and vaccines not yet giving herd immunity.

The letter, entitled “Memorandum Against Mass Infection” and signed by over 100 scientists and doctors, was published on Wednesday in the correspondence section of The Lancet medical journal.

The medical and scientific experts warned that unlocking on July 19 is “premature”, given that the UK is currently grappling with an influx of cases.

Over 32,500 infections were recorded on July 7 across the UK – the country’s highest figure since January. Prime Minister Boris Johnson’s decision to unlock is both “dangerous and premature”, the letter said, as well as “unethical and illogical”.

RT reported that the missive follows a statement from the recently appointed UK Health Secretary, Sajid Javid, who commented just days prior that summer infections could reach 100,000 daily.

The letter also warned that although a large proportion of the population has been inoculated, with 86.4% having received their first dose and almost 65% fully vaccinated, vaccine immunity has not yet been reached, and will not by July 19. The letter also stressed the dangers of ‘long Covid’ that patients can suffer with after the virus.

Long Covid is a condition that some coronavirus patients experience in the wake of the original infection and can manifest as trouble breathing, lack of smell and taste, and exhaustion.

The letter outlines five key areas the medics urge the government to reconsider as they move towards lifting the last of England’s restrictions, chief among those areas being the safety of young people and the risk of further Covid mutations in a quasi-vaccinated population.

As schoolchildren and young people in the UK are ineligible for Covid jabs due to current age restrictions, this still leaves millions of the country’s youth at risk of catching the illness and suffering from its side effects.

The letter warns that educational institutions could become a hotbed for infection, given that the ‘bubble’ system has been scrapped and pupils will no longer have to self-isolate after coming into contact with someone carrying the virus, under the government’s plans.

The authors also expressed alarm that the government’s approach to unlocking “provides fertile ground for the emergence of vaccine-resistant variants”.

Other issues of concern raised were an inevitable rise in hospital admissions and how poorer parts of the country could suffer the brunt of the virus circulating most heavily in their localities “as deprived communities are more exposed to and more at risk from COVID-19”.

After revealing England’s lockdown lift plan, Johnson was criticised by opposition leader Keir Starmer, who warned that the UK is in for “a summer of chaos and confusion” as the scheme to unlock is neither “careful”, nor “controlled”.