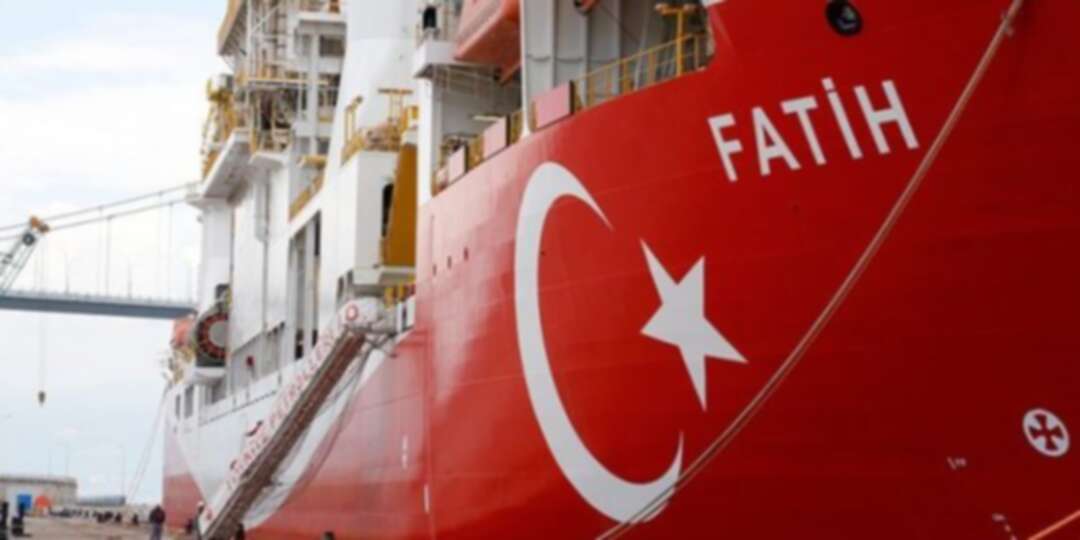 Greekreporter.com Turkey plans to take over oil and gas fields in the eastern Mediterranean

Turkey's recent announcement of its decision to begin exploration for oil and gas off Cyprus’ waters has been a concern of several international partners in the region's gas portfolio including Cyprus, Egypt, Israel and Greece. International mounting tension was as well vented by the United States and the European Union.

Greek Reporter newspaper revealed that months after Turkish escalation of the crisis in the region, there had been crooked Turkish efforts to seize gas fields off the coast of Cyprus and Greece through illegal exploration for gas.

Turkey's State Petroleum Company has submitted an application to the country’s naval forces in order to begin with seismic research after August 15 in the area between Rhodes and Castellorizo.

The Turkish company expects the seismic research vessel, Oruç Reis , to be sent to the Mediterranean by the end of next month after having completed its current activities in the Marmara Sea.

On June 20, Turkey sent its second ship, Yavuz, to carry out exploration off the Cyprus coast after it had sent the vessel, Fatih, to explore the waters in an area known as Exclusive Economic Zone (EEZ)—a maritime zone in which Cyprus claims rights over its natural resources.

The Cypriot government controls the southern part of the island which solely covers two-thirds of the country. Whereas the northern part has been under Turkish control since 1974.

Turkey began drilling for gas in the eastern Mediterranean about two years ago when the Ministry of Energy announced its intention to dig the first natural gas well in the Mediterranean.

Striking a defiant note in the face of EU sanctions against Ankara, Turkey was determined to send a fourth ship to the eastern Mediterranean in July to conduct seismic research for oil and gas around Cyprus. However, Turkey backed down from taking that decision only a few days after its announcement.

The United States was provoked by the Turkish drilling operations conducted in the waters of Cyprus. The state department said in a statement, “We urge Turkish authorities to halt these operations and encourage all parties to act with restraint and refrain from actions that increase tensions in the region.”

“In light of Turkey’s continued and new illegal drilling activities, the EU decides to suspend negotiations on the Comprehensive Air Transport Agreement and agrees not to hold further meetings of the high-level dialogues for the time being.” The European Council of ministers has declared in a recent statement. “The Council endorses the European Commission’s proposal to reduce the pre-accession assistance to Turkey for 2020.”