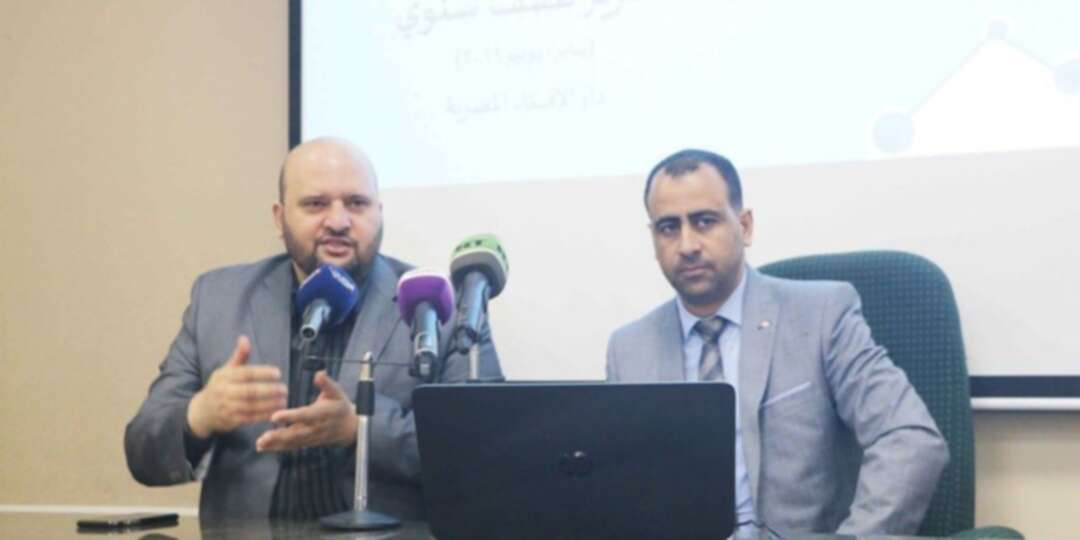 Dr Tarek Abu Hashima, supervisor of the Global Fatwa Index of the Egyptian Fatwa House, has recently announced in a press conference the 2019 semi-annual results of the index work. The report has shown that 95% of extremist right-wing parties’ speeches are hostile to Islam and solely promote Islamophobia.

Abu Hashima added that 70% of fatwas were mainly about normalisation. They revolved around prohibition and hatred of political issues. There were also a high proportion of fatwas that prohibited playing PUBG game for its serious damaging effect on the human brain.

He pointed out that the extremist organizations’ fatwas are issued by al-Qaeda and Isil. The main reason behind the latter’s decline is due to its defeat and the collapse of its infrastructure. Dr Tarek also declared that 55% of the Brotherhood fatwas, which are usually shared on social media, incite violence.

Abu Hashima explained that the terrorist organizations use Telegram 45 percent more than any other application. It deletes information automatically after having been shared. It also ensures they hold secret talks.

Abu Hashima added that Qatar finances islamweb website which issues ambiguous fatwas that distort the true image and tolerance of Islam. The website has directly contributed in ranking Qatar third in the world in the dissemination of religious decrees. He stressed that the website issues fatwas that are absolutely inconsistent with the image of Islam.

Abu Hashima has also discussed the Euro Fatwa application which is widely circulated in Europe and is moderated by The European Council for Fatwa—a branch of the Brotherhood group. He assured that the Global Fatwa Index of the Egyptian Fatwa House has relentlessly warned about the danger of that application which spews out poisonous ideas and extremist opinions that feed Islamophobia in the West.