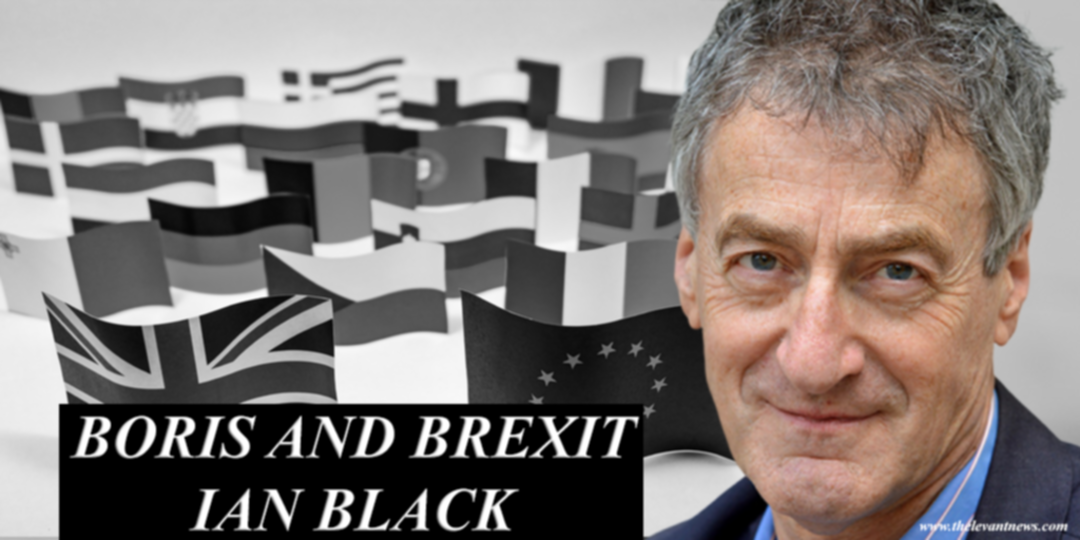 August is peak holiday season in Britain. Schools are shut for the summer and the streets of big cities are noticeably quieter. In this era of cheap travel many go on vacation abroad, especially to Europe, although this year the falling value of sterling means that those trips are going to be noticeably more expensive. Parliament is in recess too.

The Brexit crisis, however, is not taking a seasonal break. The new Conservative prime minister, Boris Johnson, has pledged to leave the European Union by October 31, crucially with or without an agreement – “do or die,” as he puts it in his characteristically ebullient way. Johnson’s self-confidence is in striking contrast to his predecessor, Theresa May, who had no choice but to resign after her deal with Brussels was rejected three times by MPs.

The former journalist, mayor of London and foreign secretary has long harboured ambitions to move into 10 Downing Street. The next few weeks are likely to determine just how long he will be staying there – as well as the outcome of the most serious crisis to face Britain since the second world war.

Personality is an important part of this story. Johnson relishes public attention – except when it focuses on his chaotic personal life. And his choice of ministers, all hardline supporters of Brexit, has reinforced the impression that this time he means what he says.

Back in June 2016, when the Brexit referendum was held, Johnson and his new cabinet colleagues claimed that Britain would be better off outside the EU. May, by contrast, backed remaining, but she pledged to “deliver” what the people had voted for by the narrow margin of 52% to 48%.

“Seizing back control” from Brussels was the key slogan of the Brexiteers. Other countries, they insisted, would be keen to strike trade deals with a Britain freed from the constraints of the EU’s single market (the world’s most successful). Still, agreements can only be negotiated when Britain has left – not in advance. The most important of those would be with the US. So Johnson’s relationship with an admiring President Donald Trump really matters.

British politics has never been more divided. It is now common to describe the national mood as tribal –either Leavers or Remainers. Friends and families argue bitterly about Brexit. Psychologists report increased levels of anxiety, depression and stress. The spread of social media has allowed virtually everyone to express an opinion, often free of facts.

Evidence continues to accumulate of the serious damage likely to be caused by a no-deal departure. Experts have warned of price rises and shortages of food and medicines followed by the risk of recession. Crises are predicted for inward investment, jobs and agricultural exports. The falling value of sterling is seen as proof of declining economic confidence.

Nor is there any sign of flexibility from Brussels. The European Commission insists that the withdrawal agreement it negotiated with May cannot be re-opened. That is especially true of future border arrangements between the Republic of Ireland and Northern Ireland, the so-called “backstop” (designed to prevent a hard border if the EU and UK fail to agree a long-term trade deal). The only room for compromise is in another far shorter document – a political declaration about the future relationship between the EU and the UK.

Johnson’s strategy – after less than two weeks in Downing Street – appears to be to convince Brussels that he is serious about leaving without a deal and hoping that concentrates minds in EU capitals given the disruption that it would cause to the 27 other member states – though their suffering would be far less than Britain’s.

Another increasingly likely possibility is an early general election, which would be dominated by Brexit. The Conservative party has been fatally split by the issue. It faces a challenge on the right from the new Brexit Party, led by the populist Nigel Farage – who is also liked by Trump. But the opposition Labour party, under Jeremy Corbyn, has been ambivalent because many supporters felt excluded from the benefits of EU membership. Corbyn has been heavily criticised for failing to oppose Britain’s departure, arguing instead that if he was prime minister he could secure a far better deal than the Conservatives.

The party most likely to benefit is the Liberal Democrats, long squeezed between the Conservatives and Labour. but now the only electoral force to oppose Brexit unequivocally, in any shape or form.

An alternative scenario is a second referendum – amidst signs that the Remainers would win this time given the evidence of the long-term damage that would be done by Brexit. Yet there is still no guarantee of an early end to this crisis. Whatever happens over the coming summer weeks, it is hard to avoid the forecast of a long, hot and un-British autumn.