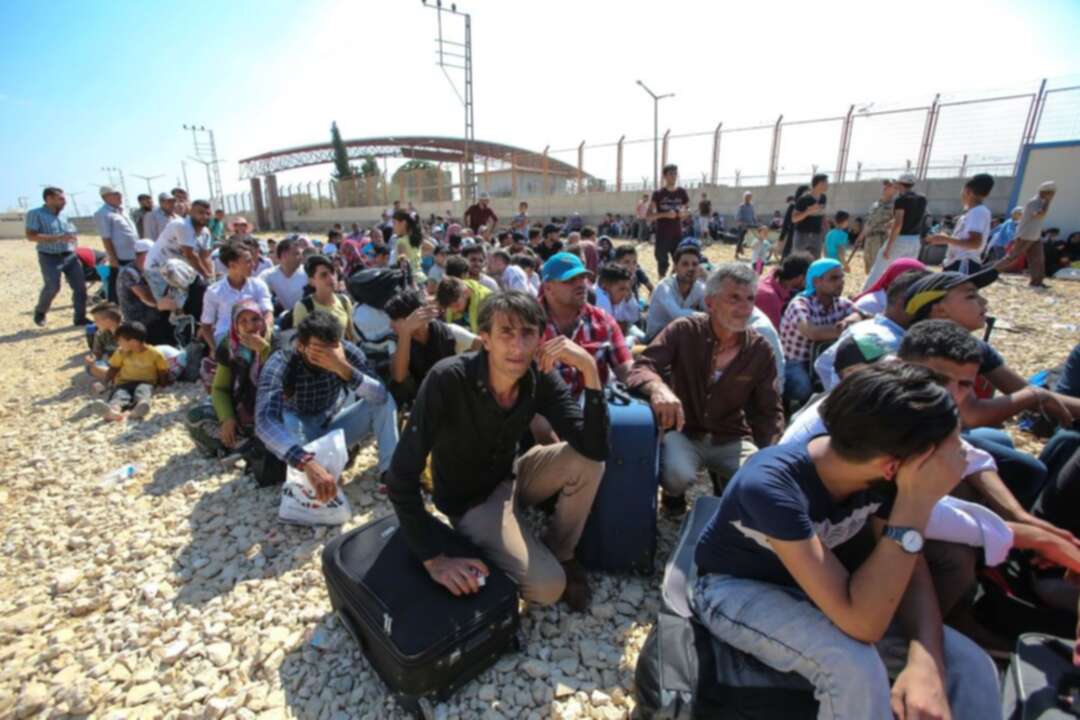 The Xinhua reported that Greek Migration and Asylum Minister Notis Mitarachi told the Greek parliament on Friday, Greece will not become a gateway to Europe for irregular migration flows, like it happened in the period 2015-2019.

The minister's statement came after recent developments in Afghanistan.

According to the Xinhua, the government said, Greece is on alert and bolstering security along the borders with Turkey, Greek officials have said.

The erection of a fence along the Turkish border in the north was completed a few days ago.

The Xinhua mentioned, the 27-km-long and five-meter-high steel fence was added to an existing 12.5-km-long wall, which was reinforced. A new electronic border surveillance system had also been installed. 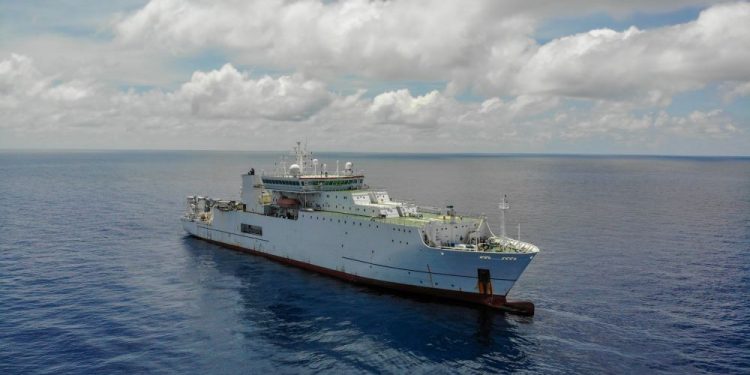 It added, the project cost nearly 63 million euros (74 million U.S. dollars), started last year following the increased pressure on this part of the borders by thousands of asylum seekers in March 2020.

Minister of Civil Protection Michalis Chrisochoidis told Greek national broadcaster ERT during a recent visit to the area: "The Afghan crisis is creating new data in the geopolitical sphere and at the same time is creating possibilities for migration flows. We have to prepare ourselves for the possible consequences."

The Xinhua reported, citing ocal news site "in.gr" that the Greek government is in talks with the European Union (EU) for financing the extension of the border fence.

The country has also called for prompt and close cooperation between EU member states and with third countries to cope with the arising new challenges.

It should be noted that the Taliban takeover of most of the country following the withdrawal of U.S. forces has sparked deep concern in Greece, and across Europe, over a possible replay of mass migration flows and the humanitarian crisis of recent years.

Since 2015, over one million people have reached Greece fleeing warzones and extreme poverty, and most continued their journey to other European countries until the borders along the Balkan route to Central Europe were sealed off.