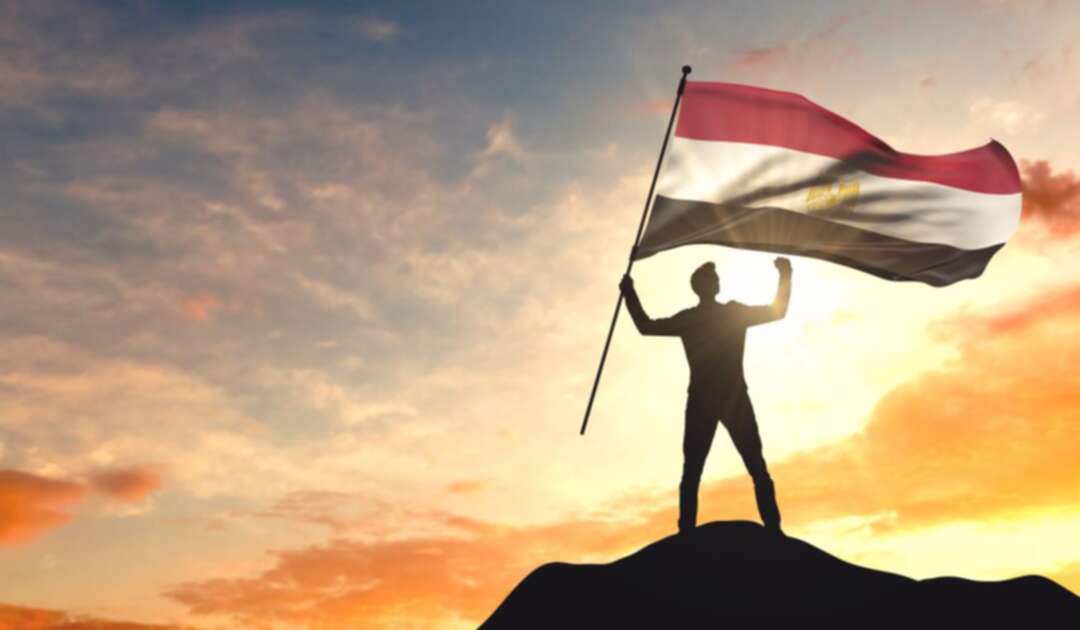 The Xinhua reported Egyptian Foreign Minister Sameh Shoukry on Friday urged for dialogue to end the diplomatic rift between Algeria and Morocco.

According to the Chinese news agency, the Egyptian Foreign Ministry said in a statement, Shoukry made the remarks during two separate phone conversations with his Algerian and Moroccan counterparts Ramtane Lamamra and Nasser Bourita.

The Xinhua added, during the two conversations, Shoukry discussed the recent developments in the relations between the two countries, stressing the need to overcome the current crisis. 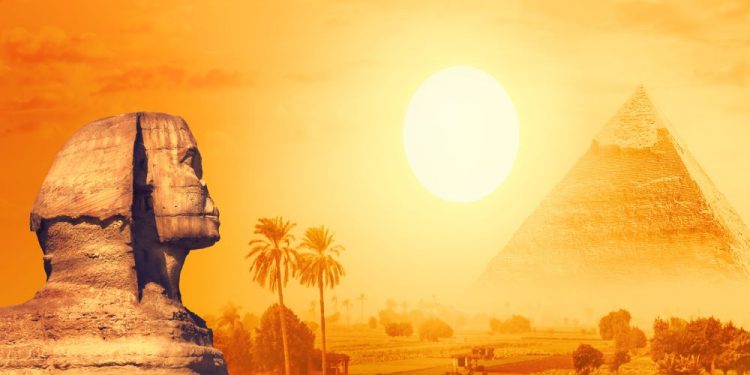 He urged for seeking dialogue to solve the outstanding issue between Algeria and Morocco in the interest of strengthening joint Arab action.

The Xinhua mentioned that on Tuesday, Lamamra announced his country's decision to "break off its diplomatic relations with Morocco."

Lamamra, in a letter on behalf of Algerian President Abdelmadjid Tebboune, attributed the decision to Morocco's "hostile acts" towards Algeria since mid-July, particularly "the support given to what Morocco's ambassador to the UN called the right to self-determination of the 'valiant Kabyle people' in Algeria."

Algeria and Morocco have been undergoing tense relations for decades. Their border has been closed since 1994 after Rabat started imposing visa entry on Algerian nationals following a bomb attack in Marrakesh.

UK study: people infected with Delta more likely to require hospitalisation than those with Alpha Greece bolstering security with Turkey to block irregular migration from Afghanistan