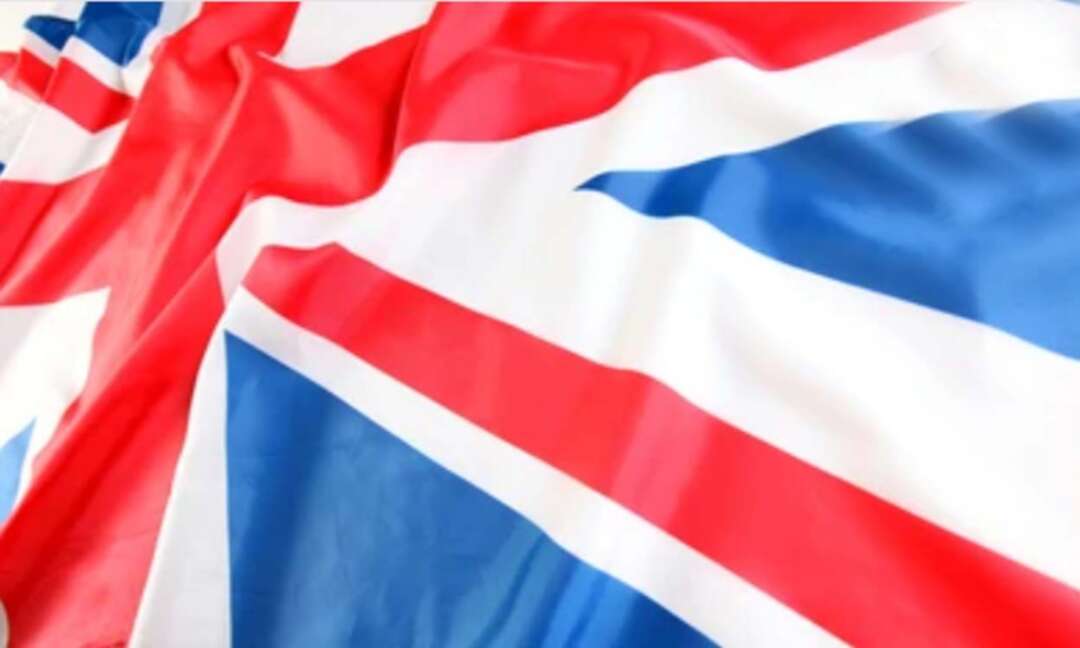 The Japan Times reported according to Reuters that the Financial Times reported on Saturday, citing International Trade Secretary Liz Truss, Britain aims to conclude negotiations to join the trans-Pacific trade group by the end of 2022.

Truss told the newspaper: “We will be able to have concluded negotiations by the end of next year.”

She argued that the deal would help Britain benefit from economic growth in the Asia-Pacific region. 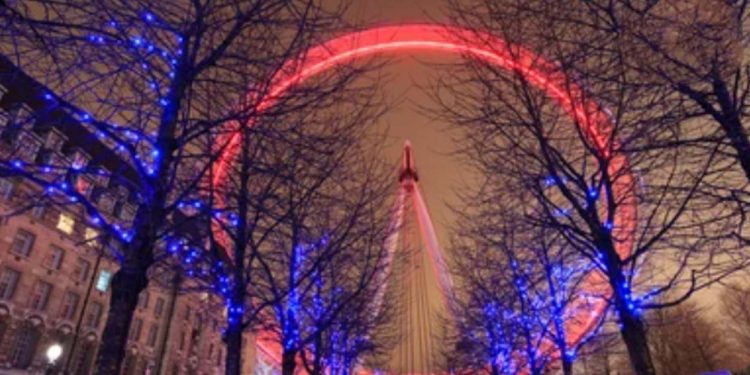 Truss told the FT she expects trade between the United States and Britain could be liberalized if Washington rejoined the group.

Then-President Donald Trump pulled the United States out of a forerunner of the trade pact in 2017.

She said: “The United States was one of the initial parties in the Trans-Pacific Partnership, and the new administration has not indicated they want to join it. But who knows what might happen in the future.”