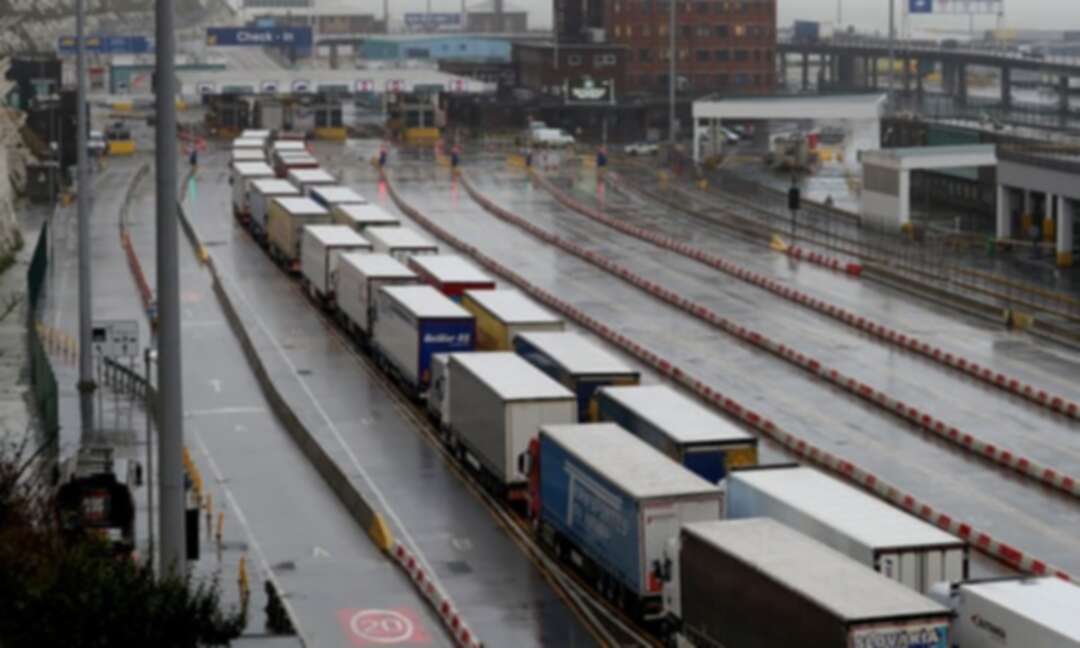 Transport secretary plays down reports that France will demand PCR test, which can take days

British lorry drivers crossing the Channel to France will be exempt from requiring a PCR coronavirus test, the transport secretary has indicated.

Grant Shapps said PCR tests would be required for passengers but hauliers could use the lateral flow system. Concern had been raised that chaos could be caused by France demanding truck drivers have the PCR tests, which can take 72 hours to give a result, before entering.

When asked about reports France would not recognise the “red circle” antigen test for people trying to enter the country from Monday, Shapps told BBC Breakfast: “I think this is in reference to the French requiring what they call the PCR test.

“First of all, no one should be going to France. No one should be travelling. Secondly, we have a particular arrangement with the French regarding the hauliers, this is the lorry drivers, with tests which are called the lateral flow tests. And that remains in place at the moment.”

The French government banned HGV drivers from crossing the Channel last month, in an effort to prevent the spread of the mutant coronavirus detected in the UK.

Asked whether the new Brazilian coronavirus variant was in the UK now, Shapps told BBC Radio 4’s Today programme: “Not as far as we are aware, I think, at this stage. There haven’t been any flights that I can see from the last week from Brazil, for example.”

He added: “I cannot say with certainty which mutations are here … but it is important to know that the UK leads the world in terms of genome sequencing of coronavirus. We have done nearly half of the entire world’s genome sequencing, which is how we know what is going on with the Kent variant.”

Pressed on whether it was wise for pensioners who had had the vaccine to book summer holidays, Shapps said: “I am the last person you should take travel advice on this from.

“I remember about this time last year, or a little bit later, being asked whether I would book a summer holiday. We then had the travel corridors and I did a book, I went to Spain with my family.

“And, within an hour of getting there, I, myself, put Spain ... took them out of the travel corridor, meaning that I needed to come home and start my quarantine, leaving my family there.

“So, don’t take any travel advice from me.”