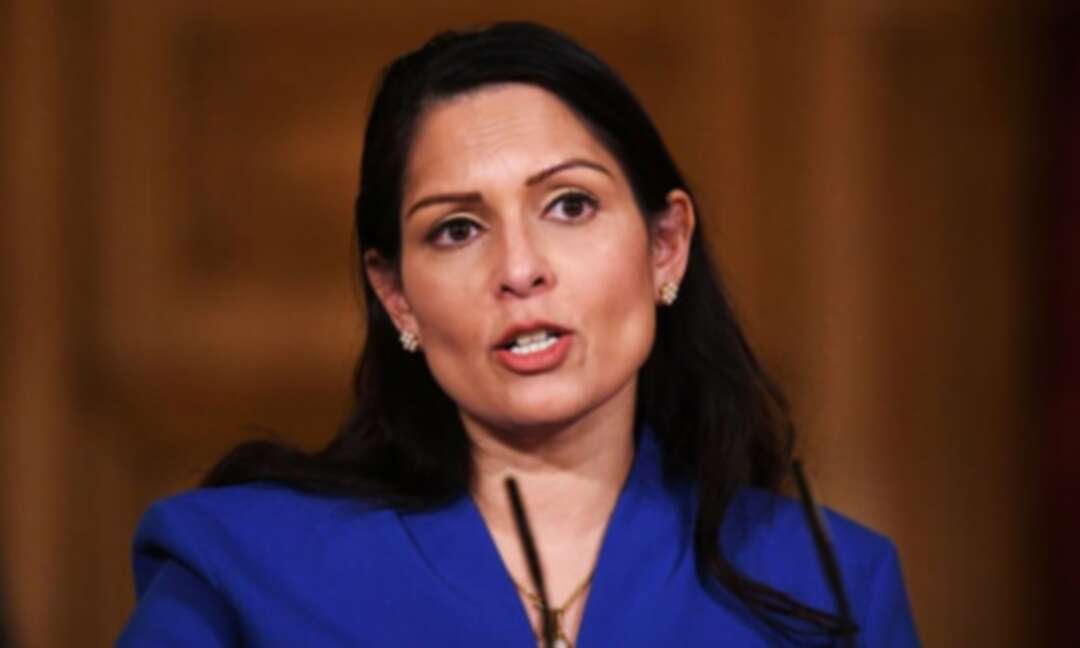 The UK home secretary, Priti Patel, is coming under pressure to account for the mass deletion of 150,000 arrest records from crucial police databases.

Fingerprint, DNA and arrest history records were deleted, which could allow offenders to go free because evidence from crime scenes will not be flagged on the Police National Computer (PNC).

The Home Office said it was working with police to assess the impact of the error, which reportedly occurred by accident during a weekly “weeding” session to expunge data. It said no records of criminals or dangerous persons had been deleted, and that the wiped records were those of people arrested and released when no further action was taken.

But the Times said “crucial intelligence about suspects” had vanished because of the blunder, and that Britain’s visa system had been thrown into disarray, with the processing of applications suspended for two days.

The Home Office released a statement from the policing minister, Kit Malthouse, but the shadow home secretary, Nick Thomas-Symonds, said this was not good enough and called on Patel to provide an urgent statement.

Thomas-Symonds said: “It’s not good enough for the home secretary to hide behind her junior minister on this when there has been such a major security breach on her watch.

“It’s now vital that she makes an urgent statement outlining the true scale of the issue, when ministers were informed and what the plan is to provide public reassurance. Yet again, Conservative incompetence is putting people’s safety at risk.”

He added: “This is an extraordinarily serious security breach that presents huge dangers for public safety. The incompetence of this shambolic government cannot be allowed to put people at risk, let criminals go free and deny victims justice.”

The government has insisted that despite losing access to a key European database after Brexit, Britain has adequate criminal information. About 40,000 alerts relating to European criminals were deleted from the PNC after Britain’s deal with the EU.

The PNC allows real-time checks on people and vehicles. Millions of records are kept on it, and they are removed automatically after certain periods depending on the nature of the offence, the suspect’s history and other factors.

One source told the Times: “This is potentially catastrophic. If the data has been deleted, police won’t be able to connect evidence at crime scenes to the perpetrator.”

The Home Office statement said: “The technical issue with the Police National Computer has been resolved, and we are working at pace with law enforcement partners to assess its impact.

“The issue related to people arrested and released where no further action had been taken and no records of criminal or dangerous persons have been deleted. No further records can be deleted.”

Malthouse said officials were “working at pace” to recover the 150,000 arrest records. He said: “A fast time review has identified the problem and corrected the process so it cannot happen again. The Home Office, NPCC

“While the loss relates to individuals who were arrested and then released with no further action, I have asked officials and the police to confirm their initial assessment that there is no threat to public safety. I will provide further updates as we conclude our work.”

The deletion also caused chaos with the visa process. Applications, which are checked against the PNC, were suspended for two days but have now resumed.

A spokesman for the NPCC said: “We are aware of an issue with the PNC and are working closely with the government to understand the potential operational impacts.”