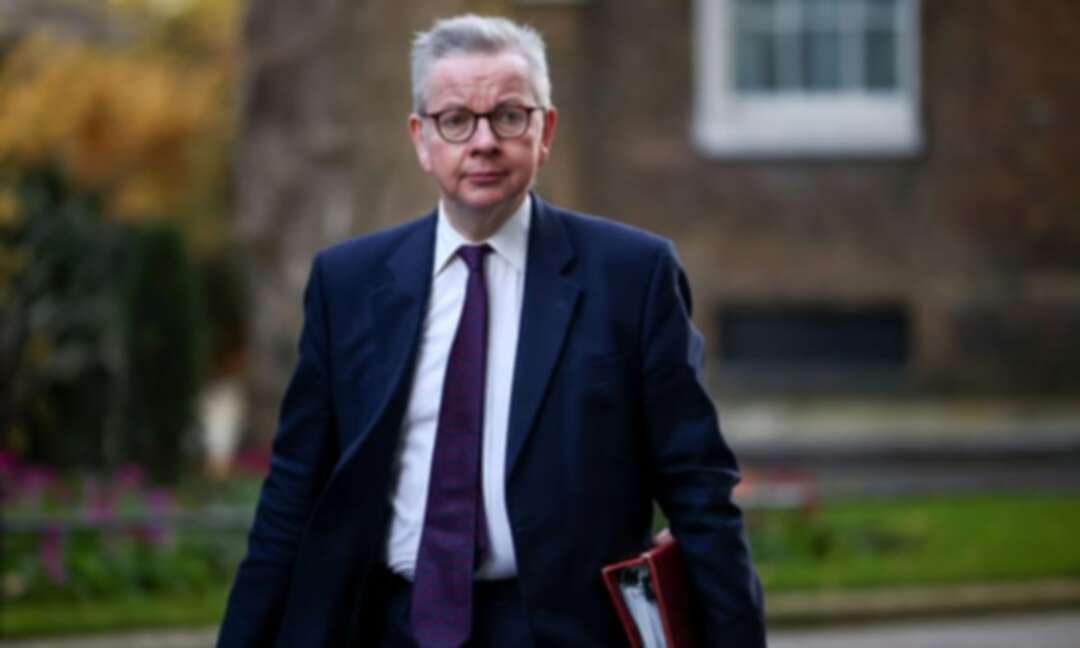 Michael Gove was said by one source to have ‘had a lot of Brexit’.

Allies of Michael Gove have insisted he does not feel chastened after Boris Johnson wrested the key Brexit brief away from him and appointed his chief EU negotiator, Lord Frost, as a full-time member of the cabinet.

With his duties reduced, Gove is expected to step up work strengthening the ties between the countries of the United Kingdom as head of the Cabinet Office “union unit” in the run-up to elections in May, the Guardian understands. “There will be more focus on it,” one No 10 source said.

Johnson himself holds the position of minister for the union but had previously been urged to create a dedicated role to respond to growing support for Scottish independence as well as tensions in Northern Ireland.

A leaked report from late 2019 by the former Scottish minister Lord Dunlop suggested the creation of a senior cabinet post on a par with those of the chancellor, foreign secretary and home secretary to oversee “the functioning of the union”, though Downing Street has not embraced the idea so far.

Gove has frequently raised the need to head off a strong independence movement in Scotland and was one of those around the cabinet table to oppose a “no deal” Brexit scenario amid fears it would further fuel calls for another independence referendum.

Sources say the internal market bill was also seen by Gove as a way of pulling Scotland and Northern Ireland closer to London before it got hijacked by the controversial, and now aborted, Brexit clauses.

One source previously close to Gove’s own Conservative party leadership campaign, said they believed there was a tacit understanding that Gove would eventually get more responsibilities, which could be a big policy brief – such as health or home affairs, currently headed by Matt Hancock and Priti Patel – in any upcoming reshuffle.However, such a move to a distinct policy area would also allow Johnson’s old rival to be eased away from top-level strategy decisions.

On Wednesday, Lord Frost, who is said to be the person Johnson trusts most intimately in government, was handed a full ministerial brief and a seat at the cabinet table to take charge of post-Brexit Britain, including the chairmanship of the partnership council due to oversee operation of the Brexit trade deal, which was given to Gove just two days previously.

Sources confirmed that Frost, who was given a peerage last year, had demanded a ministerial post – although under the Brexit deal the UK chair of the partnership council had to be ministerial level or above.

Frost, a former UK ambassador and whisky lobbyist, was originally offered the post of national security adviser, an appointment that drew anger in Whitehall and from some MPs including former prime minister Theresa May because of his perceived lack of experience.

The job was withdrawn from Frost and given to Sir Stephen Lovegrove in late January, with Frost given responsibilities as the prime minister’s EU relations adviser, though it will now come with full ministerial perks.

One Whitehall source said the transition had been “harmonious” but suggested there had been some spin around Gove’s apparent demotion in order to counter the narrative that there had been a Gove “takeover” in No 10 after two of his most trusted aides, Lady Finn and Henry Newman, were promoted to work in Downing Street by the prime minister’s new chief of staff, Dan Rosenfeld.

Another Gove ally called the suggestion of a No 10 feud “totally overblown mischief making”. They said that Gove himself had made it clear he wanted to move on from Brexit and look more closely at internal government reform.

Johnson has asked Gove to chair the national recovery taskforce subcommittee which deals with public services, including the backlog in the courts, the NHS, schools and universities. “He’s had a lot of Brexit,” the source said, insisting Gove had himself suggested Frost for the partnership council role.

Gove has chaired more than 200 meetings of the EU exit operations committee – known inside Whitehall as XO, which deals with issues arising from Brexit. That committee is also expected to be wound down in July when final Brexit controls are introduced on the UK side of the border in Northern Ireland.