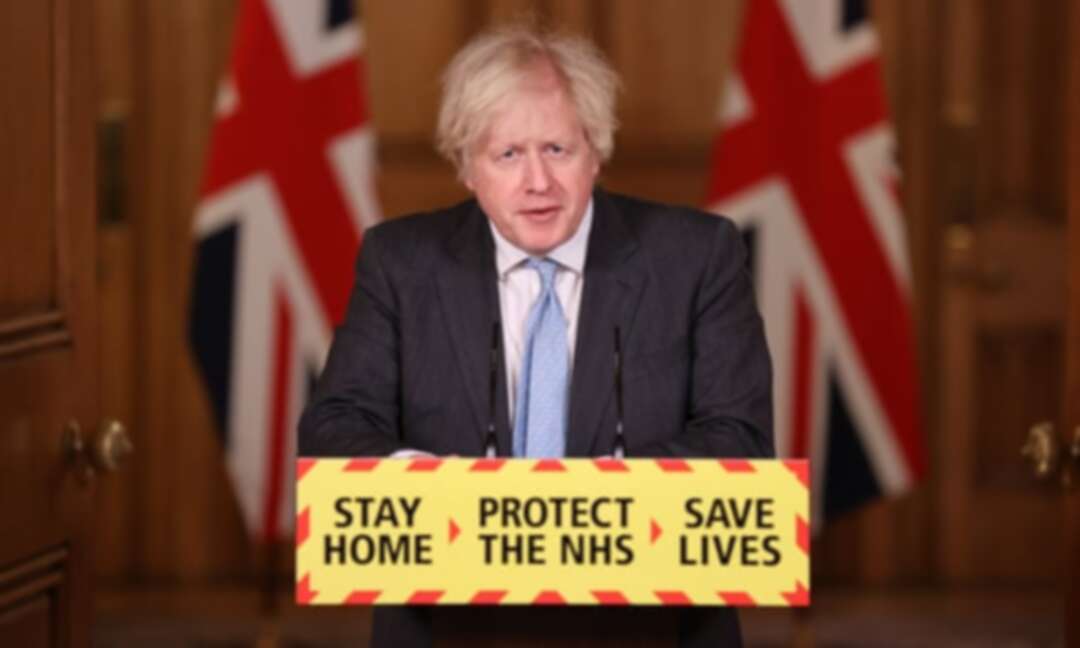 Public trust in the law is at risk if ministers continue to rush through hundreds of new rules and legislation, bypassing parliament and leaving citizens, businesses and police in the dark, the former head of the government’s legal department has said.

Sir Jonathan Jones, who quit over proposals to break international law in Brexit negotiations last year, said unorthodox law-making during the pandemic must not be allowed to become the norm.

Other legal figures have highlighted how the changes have seen fundamental liberties such as the right to protest curtailed, and grouse-shooting permitted amid lobbying from Tory MPs. There was anger last week when ministers unveiled 10-year maximum jail sentences for lying about travel from Covid hotspots, without parliamentary scrutiny.

Writing for the Guardian on Thursday, Jones highlighted how police forces were still applying varying standards to Covid restrictions, while the chaotic nature of law-making would not help people understand the rules, a major concern when “compliance is so important – indeed potentially a matter of life and death”.

“The government’s approach to legislating for Covid, although it may be justifiable for the most pressing of emergencies, should not become a template for policymaking or law-making more generally,” he said. “That would lead to worse policy and worse law, and undermine respect for both.”

Jones said the detail of how the law was communicated had to change. “Detail is there for a reason: the detail is the law. Law is not set by ministerial press conference or government publicity campaign – however mandatory or blood-curdling the language. It is set by the legislation itself,” he said.

Jones said ordinary citizens did not “sit frantically refreshing their screens to read pages of detailed legal text” but the government’s way of conducting things left businesses and police in a state of confusion – which could have serious consequences.

“We get uncertainty or confusion about what the law actually says, inconsistency between the letter of the law and guidance (which may have been drafted without sight of the actual legislation), and different interpretations and approaches to enforcement being adopted by different police forces,” he said.

“None of that promotes confidence in the law or the way it is produced. Nor does it help people understand what the law says or comply with it, just when compliance is so important – indeed potentially a matter of life and death.”

Jones quit as permanent secretary to the government legal department in September after a disagreement with the attorney general, Suella Braverman, over plans to override parts of the Brexit deal on Northern Ireland. His five-year term was due to end in April this year. At the time he stepped down, he was the sixth senior civil servant to announce his exit in 2020.

He said his experience within the civil service meant he understood how “great a strain” Covid had placed on law-making, saying government lawyers were drafting “complex legislation, often at high speed, sometimes overnight … But this is not a desirable way of making law”.

His call comes after a number of other legal figures raised the alarm over the past year, bringing calls for a rethink in the approach as the vaccine programme progresses and restrictions ease.

The concern was also underlined by the former attorney general Dominic Grieve, who said the proper operation of the political system was the only bulwark when the state was passing such sweeping restrictions.

“When draconian powers of this kind are given to government in an emergency, it is essential that the government system itself works properly to ensure that they are not abused and are applied with restraint,” he said. “That is what inter alia the law officers are there to do. Yet the evidence suggests this has not always been happening and that ministers do not see the importance of it.”

The human rights lawyer Adam Wagner, of Doughty Street Chambers, said the bypassing of parliament was “one of the hidden scandals of the pandemic”. He said the government had imposed “stringent lockdown criminal laws, usually at the last possible minute, by a swish of

He told the Guardian: “The government has used emergency procedures under the Public Health Act in a way they cannot have been designed for by parliament.

“This has led to illiberal results, such as the right to protest being severely curtailed, and also to graft such as when grouse-shooting was included as a reasonable exception to the lockdown laws because, allegedly, Tory backbenchers were privately lobbying for it. This law-by-fiat approach cannot be allowed to continue.”

Jones said the pandemic had seen “the creation of the most intrusive and stringent laws of modern times, affecting every aspect of our lives and our economy” but almost all had been made directly by ministers (secondary legislation), normally reserved for technical measures, rather than through Acts of Parliament (primary legislation).

Jones said more than 370 regulations had been made in response to the pandemic: “Many of these measures cannot remotely be regarded as ‘secondary’ or technical in nature. In various ways they have restricted our liberty, movement and social activity, as well as the opening of businesses, schools, places of worship and other organisations.”

He said the government was also attempting to bypass any parliamentary scrutiny wherever possible “using the most urgent form of parliamentary procedure” which meant rules affecting the most basic operation of daily life had no chance for MPs to examine.

He said the government’s current conduct meant there could be “no proper testing of the underlying policies – often involving, as they do, the most sensitive judgments about the right balance between the protection of public health and the wider impacts on people’s lives and on the economy.”

Jones said it was also damaging to public confidence and compliance that details of laws were only provided with hours to go until they came into force. “In some instances that gap has been as little as one hour,’ he said.

Hotel quarantine regulations arrived on the Friday before the Monday they came into effect – “so although the outline of the policy had been under consideration for some weeks, travellers, hotels, travel companies and everyone else affected by the new law had only a weekend’s notice of the detailed obligations contained in it”.