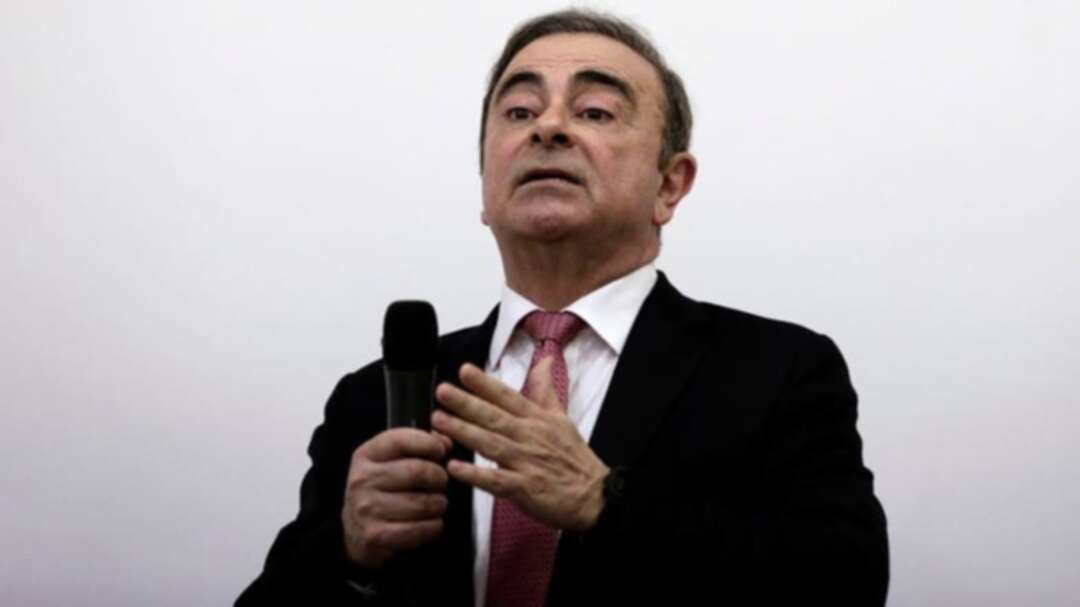 The legal team of Nissan's former chairman Carlos Ghosn issued a statement Friday refuting the latest allegations by the Japanese automaker against the fugitive businessman.

Nissan Motor Co. on Thursday filed a new set of allegations to the Tokyo Stock Exchange against Ghosn, who skipped bail and fled to Lebanon earlier this month, saying he could not get a fair trial in Japan.

The lawyers said that Nissan's complaints were biased and that it never questioned Ghosn about them. They also said Nissan never tried to interview Ghosn or Greg Kelly, another former executive facing charges of financial misconduct, or “bothered to solicit their knowledge of the facts."

His lawyers also complained that Latham & Watkins, which conducted the investigation, had long been Nissan's outside counsel.

Nissan confirmed both were true but denied there was any conflict of interest.

Saikawa resigned last year over allegations about dubious income. He has not been charged.

“This report confirms that Nissan's investigation was biased, lacked integrity and independence, and was designed and executed for the predetermined purpose of taking out Carlos Ghosn,” Frank Pasquier and the other lawyers said in a statement.

Both Ghosn and Kelly say they are innocent.

Ghosn was charged with under-reporting his future compensation and breach of trust in diverting Nissan money for personal gain. He says the compensation was never decided on or paid, and the payments were for legitimate business.

Kelly is accused of helping Ghosn underreport his income.

Yokohama-based Nissan says Ghosn “single-handedly" decided on his compensation. It has promised to beef up corporate governance since the arrest of Ghosn in November 2018.

Japan and Lebanon do not have an extradition treaty. Experts say it is virtually impossible to continue Ghosn's trial in Japan. Kelly and Nissan as a company are still expected to stand trial.