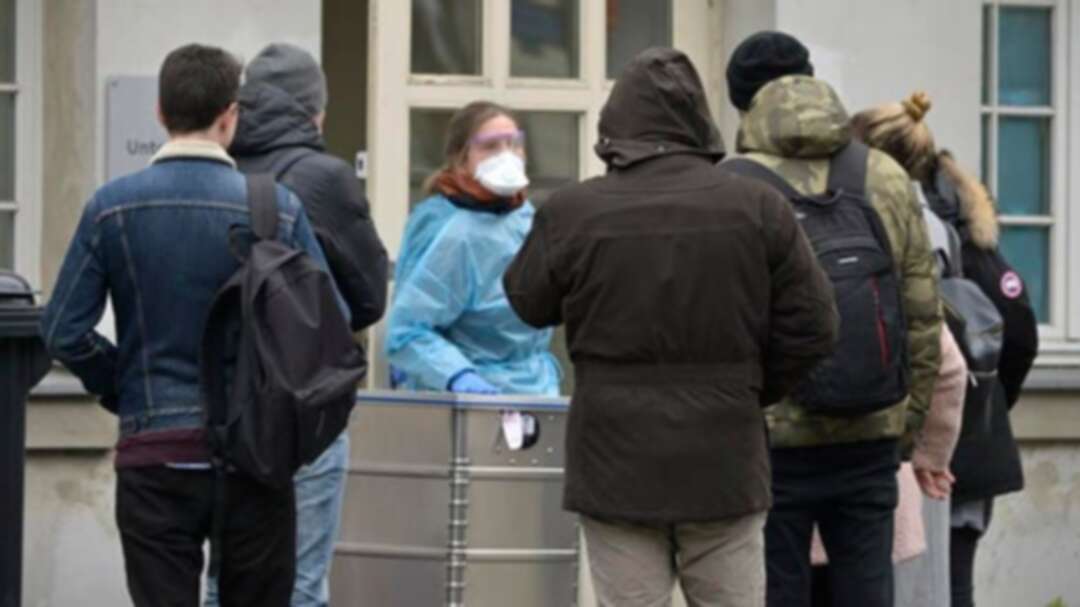 German researchers plan to regularly test over 100,000 people to see if they have overcome infection with COVID-19 to track its spread, an institute behind the plan confirmed Friday. Germany plans

A spokeswoman for Brunswick’s Helmholtz Institute for Infectious Disease Research confirmed a report in news weekly Der Spiegel that large-scale testing for coronavirus antibodies could start in April if researchers are given the green light.

“You could give immune people something similar to a vaccination certificate that could allow them exceptions from limits on their activities,” Helmholtz Institute epidemiologist Gerard Krause, who is tipped to lead the study, told Der Spiegel.

Krause would work institutions on the front line of Germany’s response to the virus, including disease control authority the Robert Koch Institute (RKI) and Berlin’s Charite hospital.

By Friday, the RKI reported over 42,000 confirmed coronavirus infections in Europe’s most populous nation and 253 deaths.

“Results from the study will make it easier to decide when schools could be reopened and large events permitted,” Der Spiegel wrote.

The first results are expected in late April.

But even if the study is approved, initial readings might not be completely reliable. Germany plans

Tests currently available can show false positives for coronavirus antibodies, as 90 percent of adults already have immunity against common, harmless viruses from the same family.