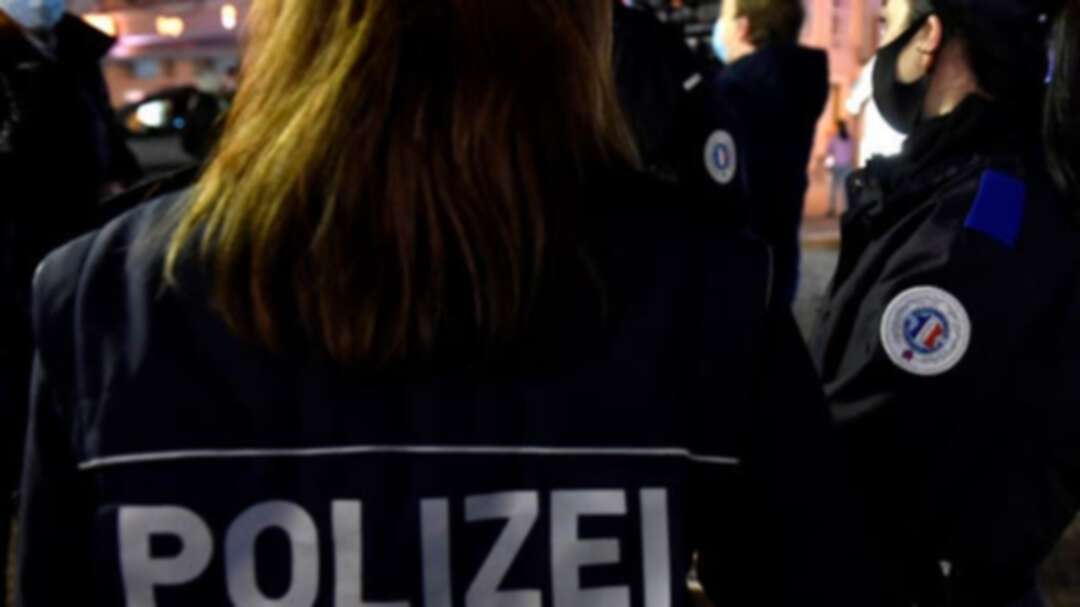 Police in the northern city of Oldenburg “were able to arrest the alleged operator of suspected world’s largest illegal marketplace on the darknet, the DarkMarket, at the weekend,” prosecutors said in a statement

“Investigators were able to shut down the marketplace and turn off the server on Monday,” they added, calling it an international law enforcement operation.