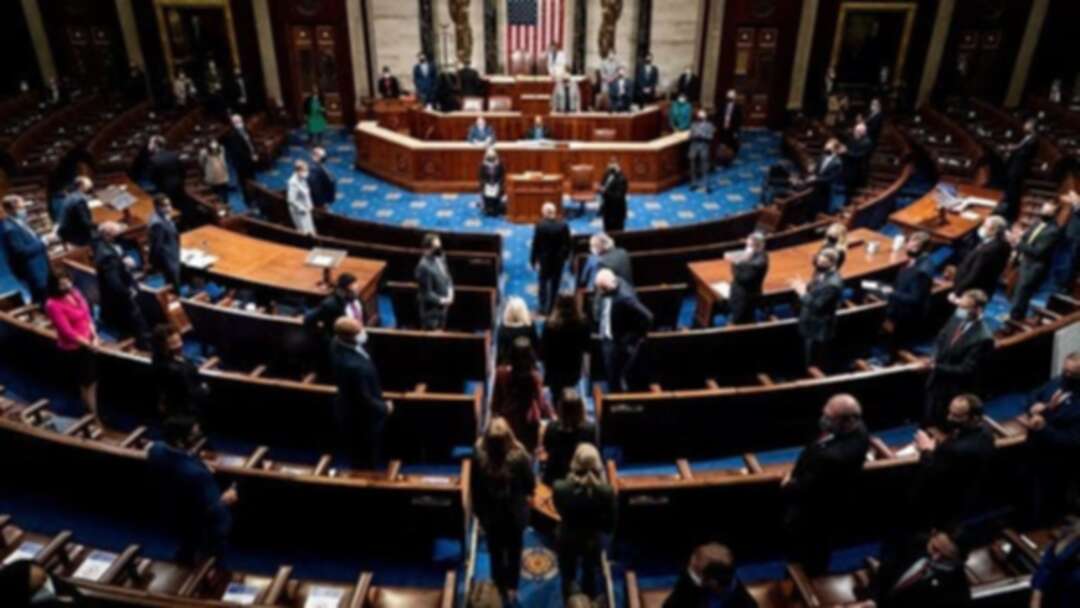 Two members of the US Congress have tested positive for the coronavirus, with one on Tuesday accusing Republicans of refusing to wear masks and mocking those who did during a riot at the legislature last week.

In a tweet, Democratic Congresswoman Pramila Jayapal said she had taken a test after being trapped in a secure room with fellow lawmakers, and that she had tested positive.

“Many Republicans still refused to take the bare minimum COVID-19 precaution and simply wear a damn mask in a crowded room during a pandemic — creating a superspreader event on top of a domestic terrorist attack,” Jayapal, who is now self-isolating, she said. “The duration in the room was multiple hours and several Republicans not only cruelly refused to wear a mask but mocked colleagues and staff who offered them one.”

Hours earlier, fellow Democratic congresswoman Bonnie Watson Coleman said she too had contracted the virus and that she believed she had been exposed to it during last week’s violence.”

She believes she was exposed during protective isolation in the US Capitol building as a result of insurrectionist riots,” her office said in a statement.

Top Congressional doctor Brian Monahan warned lawmakers over the weekend that they could have been exposed to the virus after taking shelter in an isolation room last Wednesday.

The US is the world’s hardest-hit country and some 375,000 people have died from the coronavirus -- with about 3,000 more dying every day.

In her statement following her positive diagnosis, Congresswoman Jayapal said colleagues that refused to wear masks were guilty of “selfish idiocy” and should not be allowed to take their seats in the chamber.