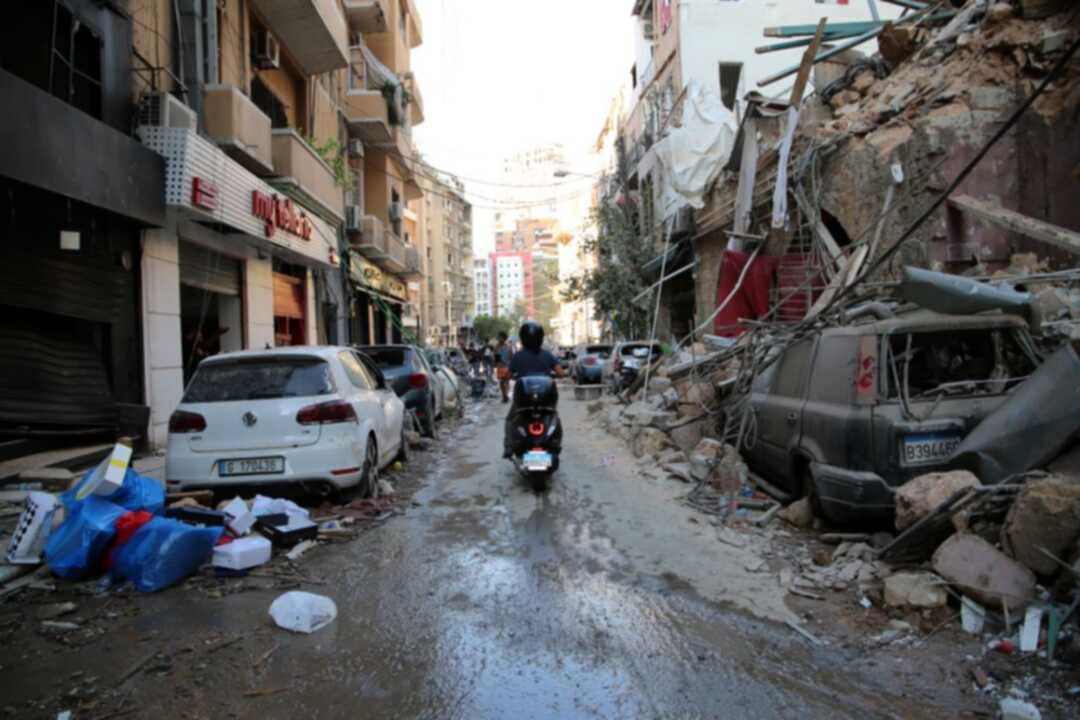 The Asharq Al-Awsat reported that a general strike by public transportation and labor unions paralyzed Lebanon Thursday as the country suffers one of the world's worst economic crises.

The move comes as the country’s ruling class has done almost nothing to try to pull the country out of its meltdown, rooted in decades of corruption and mismanagement.

The political class that has run the small nation of 6 million people, including 1 million Syrian refugees, since the 1975-90 civil war is resisting reforms demanded by the international community.

The Associated Press reported that universities and schools were closed all over Lebanon and many people were not able to reach work because of road closures.

Protesters closed the country’s major highways as well as roads inside cities and towns starting at 5 a.m. The nationwide protests, dubbed a “day of rage,” are scheduled to last 12 hours.

Taxi and truck drivers used their vehicles to block roads to protest a sharp increase in fuel prices as the government lifted subsidies. They are demanding getting subsidized fuel again.

Mohamed al-Muqdad, 58, at a demonstration at a main intersection in a Beirut suburb, said: "I tell everyone that if there is a protest or demonstration against this situation, go to the street. If we wait for our leaders or parties, no one will care."

Reuters quoted him as saying as dozens of trucks blocked traffic: "I want any official - the president, the prime minister, the speaker of parliament - to try to live for one day with the salary of a poor worker. Let's see how they will do it."

In the capital of Beirut, many roads were blocked by giant trash bins and vehicles.

About 80% of people in Lebanon live in poverty after the Lebanese pound lost more than 90% of its value.

According to the World Bank that Lebanon’s economy shrank 20.3 in 2020 and about 7% last year.

Fadi Abou Chakra, spokesman for Lebanon’s fuel stations union, said: "The rise in the exchange rate ... caused very big problems. It made the Lebanese hungry, it made all citizens poor, citizens can't afford filling up with fuel anymore. People can't afford buying bread or food. Where are we heading?"

Human Rights Watch said in its World Report 2022 released Thursday that “the corrupt and incompetent Lebanese authorities have deliberately” plunged the country into one of the worst economic crises in modern times, demonstrating a disregard for the rights of the population.

It called for the international community to use “every tool at its disposal to pressure Lebanese policymakers to put in place the reforms necessary to pull Lebanon out of this crisis.”

Shortages at U.S. grocery stores increasing amid omicron and severe weather COVID-19 self-isolation period in England to be cut to five days