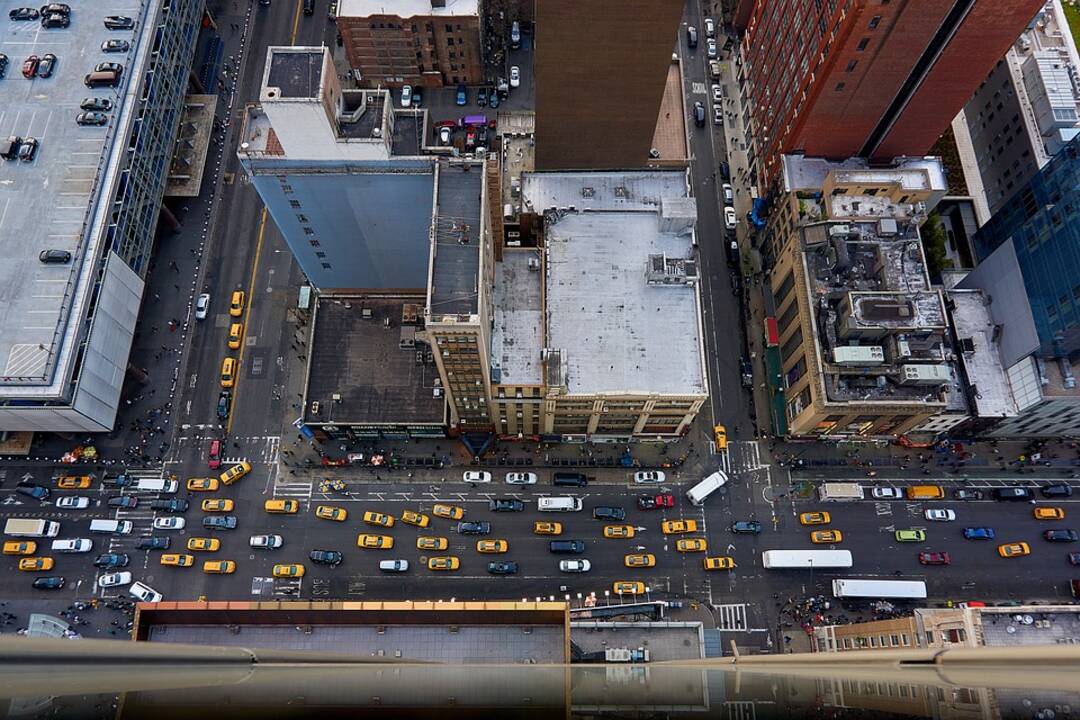 The Xinhua reported according to the Associated Press, the fast-spreading omicron variant and severe weather have led to increasing shortages at U.S. grocery stores in recent weeks.

The Consumer Brands Association President and CEO Geoff Freeman was quoted as saying that U.S. groceries typically have 5 percent to 10 percent of their items out of stock at any given time and currently the unavailability rate is hovering around 15 percent.