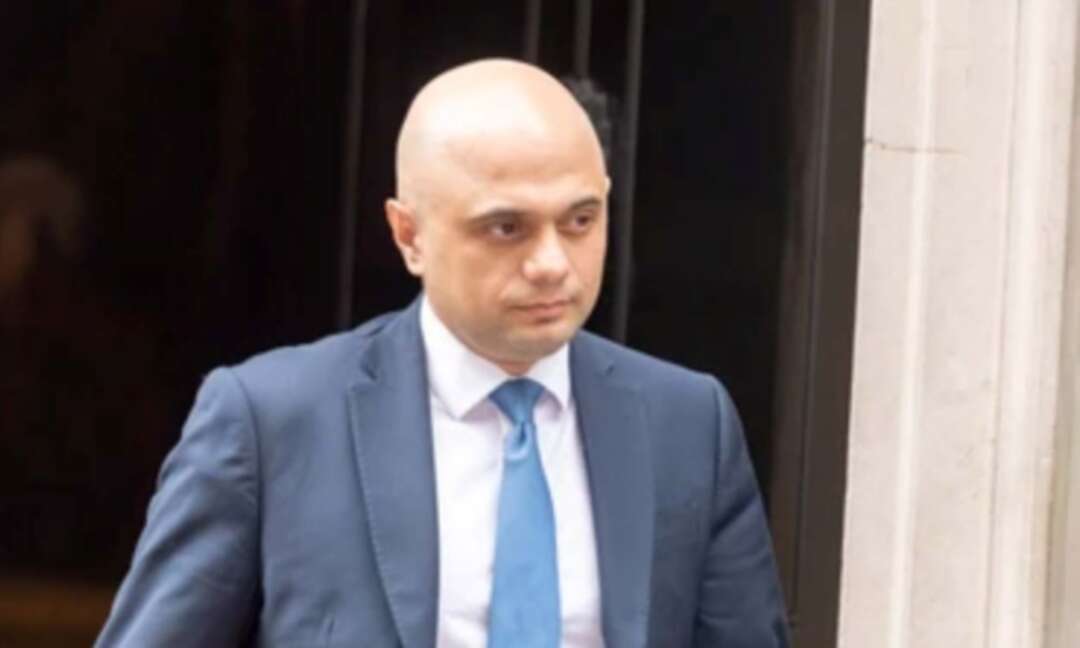 The Arab News reported according to Reuters that Health Secretary Sajid Javid said on Thursday, the minimum COVID-19 self-isolation period in England will be cut to five days from seven if someone tests negative twice. It is a move that could reduce staffing disruption in businesses and infrastructure.

The rapid spread of the omicron variant has fueled a spike in COVID-19 cases to record highs in Britain, and the surge has cause major disruption to the staffing of hospitals, schools and transport as staff have to self-isolate.

Javid told parliament: “We’ve made the decision to reduce the minimum self-isolation period to five full days in England."

“From Monday, people can test twice before they go, leaving isolation at the start of day six.”

The government had previously reduced isolation period to seven days from 10 days to people in England who get a negative result on a rapid lateral flow test two days in a row.

Britain has reported 151,000 deaths from COVID-19 in total, the seventh highest death total in the world, with the vast majority of deaths occurring in earlier waves of the pandemic.

Despite record-high daily COVID-19 cases, the roll-out of booster shots and the lesser severity of the variant has meant hospitalizations and deaths have not risen as sharply.

Javid said: “Due to the lag between infections and hospitalizations, the NHS (health service) will remain under significant pressure over the next few weeks."

“It is encouraging however, that during this wave, we have not seen an increase in COVID-19 intensive care patients. And there are already early signs that the rate of hospitalization is starting to slow.”