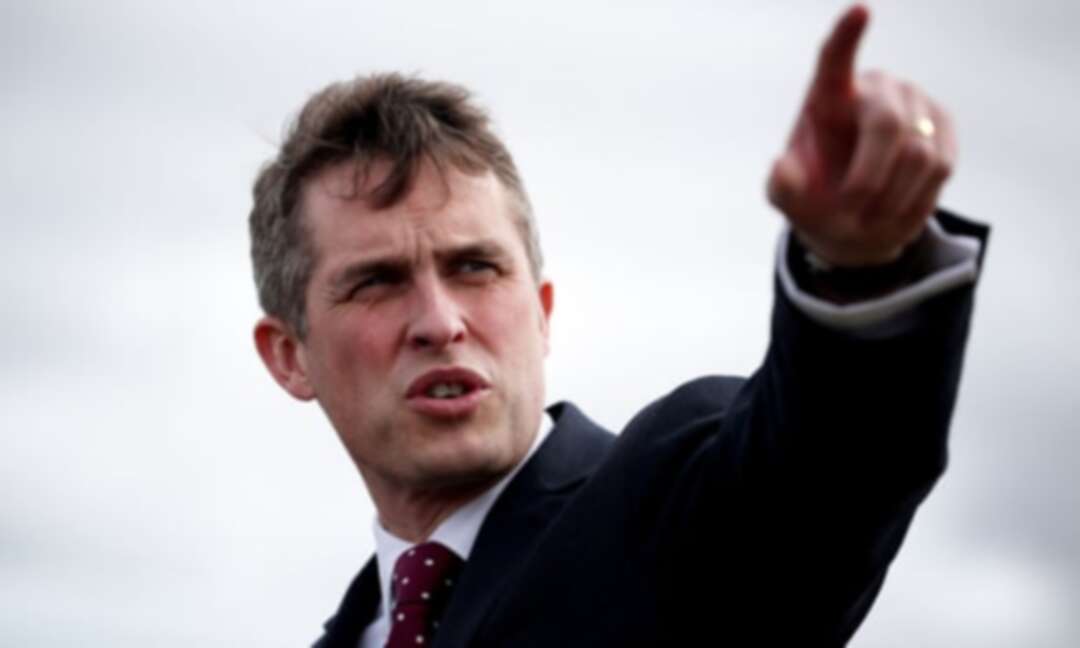 The education secretary is using “completely misleading” and “dubious” research to justify introducing new legislation on free speech in universities, according to the head of Cardiff University.

Gavin Williamson sparked anger in universities when he unveiled plans on 16 February to counter what he called “unacceptable silencing and censoring” on campuses. He plans legislation to allow speakers who are “no-platformed” to sue universities for compensation if they feel their rights have been infringed.

The government is thought to have relied heavily on a 2019 research report by Policy Exchange for evidence of a free speech “crisis” on campus. This research was cited repeatedly in last week’s white paper. Iain Mansfield, now Williamson’s special adviser, was head of education at the rightwing thinktank at the time of the report.

Prof Colin Riordan, vice-chancellor of Cardiff, a member of the prestigious Russell group, says a key example cited in the report, and mentioned in the Commons, is untrue and needs to be fully corrected for the record. It said that his university allowed the feminist Germaine Greer to be no-platformed in 2015 on the grounds that she had made “transphobic” comments. This never happened, he says – the event went ahead.

Riordan says: “The research this is all based upon is completely misleading. There was a campaign against Germaine Greer speaking, and we had to consider whether to cancel the event – and we didn’t. It is exactly the opposite of what has been suggested: the event went ahead.” He says on a personal level he had some sympathy with the views of the protesters at the time, but felt his university had a duty to uphold free speech, and Greer was a professor at Warwick University.

Policy Exchange surveyed students on their attitudes to possible free speech infringements, and asked them whether Cardiff had done the wrong thing in not stepping in to allow Greer to speak. Greer’s picture was on the front cover of the research report when it was published.

Riordan says Cardiff wrote to Policy Exchange in 2019 asking for a retraction, and Mansfield promised to write a footnote correcting the mistake, but did not do so. After criticism on social media, the thinktank added a footnote last week to say the event had taken place.

Riordan says he is furious the mistake was ignored for so long. “David Davis cited the episode in his private member’s bill on free speech just last month, and others have quoted it as though it is fact. Now the government is taking it forward as a basis for serious legislative proposals.”

Richard Wynn Jones, professor of Welsh politics at Cardiff, who attended Greer’s lecture at the university in 2015, says he found it “jaw-dropping” to read research saying it never took place. “I am outraged that this alleged event in Cardiff keeps being brought up by the culture warriors, and it’s now being presented as a key argument for new legislation.”

He says the Greer case was clearly the one where the authors felt they had the best evidence for feelings being prioritised over free speech. “Supposedly this was someone who was a fearless feminist of her day being closed down by a woke mob while the university stood by. But that is absolutely, categorically untrue.”

At Oxford University, students famously cancelled a talk by the former home secretary Amber Rudd 30 minutes before she was to appear, in March 2020, because of her links with the Windrush scandal. And gender-critical feminists have said they are being blocked from discussing trans issues on campus. But research by the government’s Office for Students found that of more than 62,000 requests by students for external speaker events in English universities in 2017-18, only 53 were rejected by the student union or university.

In 2018 MPs on the joint committee on human rights concluded that claims of a free speech crisis on campus had been “exaggerated”. Their inquiry did not find “the wholesale censorship of debate” that some rightwing media had suggested. Now university heads say the government is manufacturing suspicion to fuel a “nakedly political culture war”.

A spokesperson for Policy Exchange said: “We were happy to note that Cardiff University ensured that the Greer event went ahead. The question still serves to reveal a split in student opinion about what the university’s actions should have been, in response to the protest that led to the initial cancellation.” He said the question about Greer was one of seven examples, and the overall results illustrated “some challenges to academic free speech among students”.

Privately, university heads say they are finding the clash between feminists and trans activists on campus difficult to navigate because their obligations under the Equality Act seem to clash with freedom of speech. Debates about Israel and Palestine are another fraught area.

However, Riordan insists there is no solid evidence of a systemic problem with speakers being silenced on campuses, or of the “chilling effect” Williamson has described. “This is a bill in search of a cause. Higher education is getting caught in the middle of the culture wars,” he says.

Some vice-chancellors worry that the government is seeking to blacken the universities’ reputation to make it easier to cut student numbers in the future.

Prof David Green, vice-chancellor of Worcester University, says the government is diminishing the achievements of universities. “Schools ministers and the secretary of state have had a bad pandemic. By contrast, universities are riding high in public affection because university researchers have produced a vaccine, and provided the science needed to understand what is going on, and people know we educate the nurses and doctors on the frontline.”

Green was one of the university heads who blew the whistle in 2017 when the Conservative MP Chris Heaton-Harris sent what was seen as a “McCarthyist” letter to every university head, asking for the names of lecturers teaching about Brexit as well as lecture notes and syllabus details. At the time, Williamson was chief whip and Heaton-Harris worked in his office, Green says. “I have absolutely no doubt that when Mr Heaton-Harris MP wrote to me and other vice-chancellors he was intending to ‘chill’ discussion and debate,” he adds.

Smita Jamdar, head of education at the law firm Shakespeare Martineau, says the firm has been asked to advise on “quite a number” of free-speech cases, and in each case universities have been trying to find ways for a contested event to go ahead lawfully.

“In the buildup to the university making a decision there are often all sorts of exchanges and negotiations, with one side protesting that this is hate speech and the other side arguing that it is lawful expression,” she says. “This is real, messy dynamic free speech in action. I don’t think someone questioning whether something can go ahead is a breach of free speech.”

Some vice-chancellors view Williamson’s decision to crack down on free speech in the middle of a pandemic as unfair and shockingly timed when frustrated students are demanding fee and rent rebates, academics are exhausted, and no one has been debating anything on campus because of restrictions.

The head of one prestigious research university, who wished to remain anonymous, says Williamson is attacking universities to score political points. “This is a nakedly political culture war. It is not about what it is pretending to be about,” the vice-chancellor says. “I remember David Cameron singling out universities as being the very best of Britain. Fast forward a few years and we’ve come to a place where universities are cast as a problem by elements of the Conservative party.”

Dr Eric Lybeck, presidential fellow in Manchester University’s institute of education, is hosting a virtual “debate-in” every Monday afternoon, challenging “free speech warriors” in higher education to justify their claims of a crisis in the sector, although as yet it is unclear whether he has any takers.

“They are painting our overworked, increasingly insecure yet noble profession as a stazi-like woke mob,” he says. “Me and my colleagues know for a fact there is no crisis of higher education beyond the jinned-up global campaign to smear us for political gain.”

The Department for Education did not comment on the Germaine Greer case but said the government’s concern about censorship and silencing went further than high-profiled cases of no-platforming and cancelled events, and included a “chilling effect” on campus. “Unacceptable numbers of students and academics feel unable to express their lawful views without fear of repercussion. Our universities must remain areas where free speech and academic freedom are encouraged, which is why we have taken legislative action,” it said.