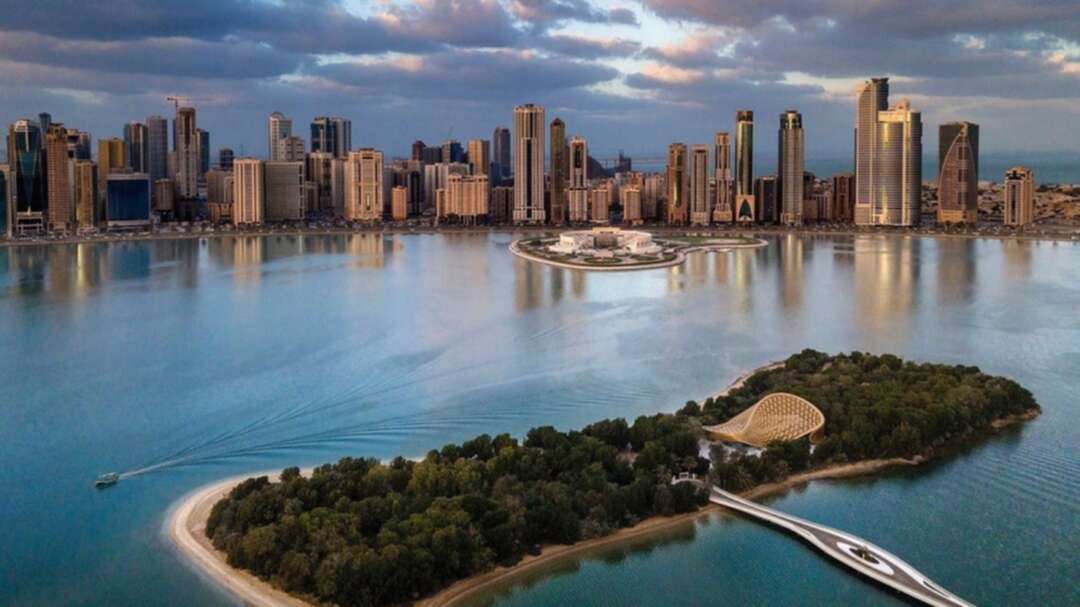 The United Arab Emirates has recorded 15 COVID-19 related deaths and 3,434 new cases in the last 24 hours, according to state news agency WAM.The Ministry of Health and Prevention (MoHAP) conducted 185,599 additional tests in that time.

A total of 1,213 people have now died from the virus in the UAE.

COVID-19 cases peaked in the UAE at the end of January, and new restrictions on public gatherings were brought in shortly afterwards.

The country has employed one of the world’s most far-reaching vaccination programs, announcing on February 16 that 40 percent of its population had been inoculated.