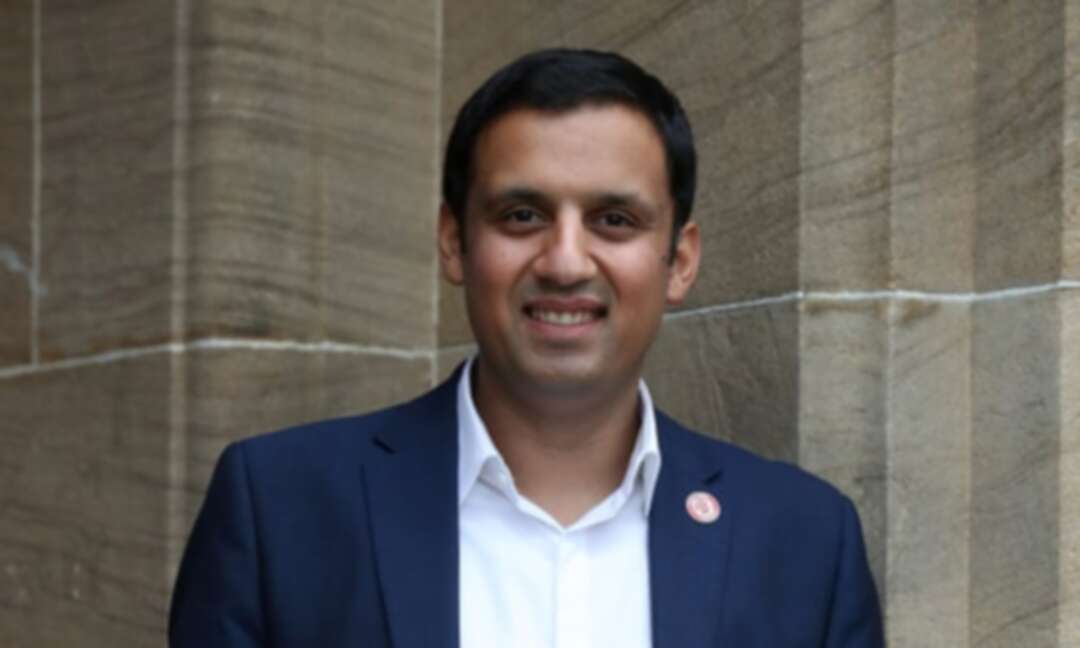 Anas Sarwar has won the Scottish Labour leadership contest after a snap election triggered by the surprise resignation of Richard Leonard six weeks ago.

Sarwar, a former deputy leader of Scottish Labour backed by a majority of the party’s parliamentarians, defeated the other candidate Monica Lennon, a less experienced MSP backed on the party’s left, winning 57.6% of the vote.

Sarwar, MSP for Glasgow, is the first minority ethnic leader of a major political party in the UK.

He said the party under his leadership would “focus on what unites our country – not what divides it”.

In his acceptance speech, he also promised to be “brutally honest” with the people of Scotland.

He said: “You haven’t had the Scottish Labour party you deserve – with rising injustice, inequality and division, I’m sorry we haven’t been good enough.

“I want to say directly to the people of Scotland, I know Labour has a lot of work to do to win back your trust. Because if we’re brutally honest, you haven’t had the Scottish Labour party you deserve.”

He added: “Today we have elected the first ever ethnic minority leader of a political party in the UK.

“That doesn’t say something about me. That says something great about Scotland and its people. But the fight for equality is far from over.

“And I’ll work with all our diverse communities in Scotland to rebuild the country we love.”

The UK Labour leader, Keir Starmer, said: “Huge congratulations to Anas on his election as leader of the Scottish Labour party. I look forward to working with him to secure our economy, protect our NHS and rebuild our country.

“We will fight the Scottish parliamentary elections by making the case for a socially just Scotland in a modern United Kingdom. Under his leadership, Scottish Labour will focus on what unites us – not what divides us.

“I know Anas will do the hard work that is necessary to win back the trust of the Scottish people and build for the future as we emerge from this pandemic.”

Leonard tweeted: “Congratulations to @AnasSarwar on his victory. He has a clear mandate from the membership to lead the SLP. We must all get behind him. Solidarity.”

Sarwar, 37, faces an uphill battle to save Labour from what the polls suggest could be another humiliating Holyrood election in May.

After losing every Scottish and UK election since 2007 to the SNP, including losing all its MEPs in the 2016 European elections, Labour has since gone through seven Scottish leaders. Sarwar will be its eighth.

Leonard had been one of the longest serving since devolution but resigned suddenly after deciding he was unable to lead the party successfully into another election.

The polls put Labour third behind the Scottish National party, which is on course for a comfortable victory and possibly a majority of seats in Holyrood, and the Scottish Conservatives.

The latest poll by Ipsos Mori, produced for STV last week, put Labour on 15% in the constituency vote, with the SNP on 52% and the Tories on 23%.

Although Sarwar has been an MP and MSP for 10 of the last 11 years, and is the son of the UK’s first Muslim MP Mohammad Sarwar, the survey found a majority of voters were ambivalent about him.

Lennon, a former council planning officer, won plaudits and international recognition last year after steering a private members bill through Holyrood that made Scotland the first country in the world to provide free period products.

That led Vogue magazine to make her one of 12 women who changed the world in 2020, alongside Kamala Harris, the US vice-president, and Jacinda Ardern, the prime minister of New Zealand.