G7 summit: Biden to urge west to counter china’s influence as it is accused of human rights abuses 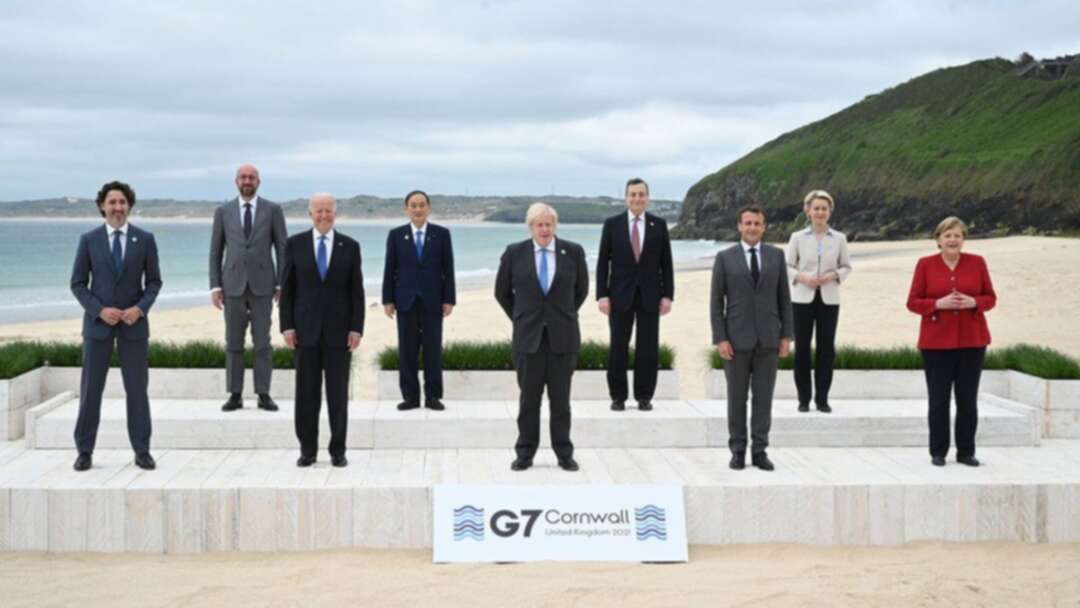 BBC reported, citing an aide, US President Joe Biden is to urge Western countries to counter China's growing influence at the second day of the G7 summit.

President Biden is expected to call for a new alliance to rival Beijing's spending on infrastructure in developing countries.

The US and its allies accuse China of forced labour and other human rights abuses in Xinjiang province.

The Chinese government has been accused of carrying out forced sterilizations on Uyghur women and separating children from their families.

More than a million Uyghurs and other minorities are estimated to have been detained in camps in the north-western province.

Earlier this year, the US, the European Union, the UK and Canada introduced co-ordinated sanctions on China.

The sanctions, including travel bans and asset freezes, targeted senior officials in Xinjiang who have been accused of serious human rights violations against Uyghur Muslims.

In his analysis, Jon Sopel, a north American editor, writes that the Americans see Saturday's session at the G7 as being about challenging the rise of Chinese influence around the world. Beijing's Belt-and-Road initiative, which has seen billions of dollars poured into developing countries, must be countered by the Western democracies.

According to Sopel, senior administration officials want to prove that Western values can prevail. They argue that Chinese investment has come with too high a price tag; that the forced labour of the Uyghur minority in Xinjiang is morally egregious, and economically unacceptable as it prevents fair competition.