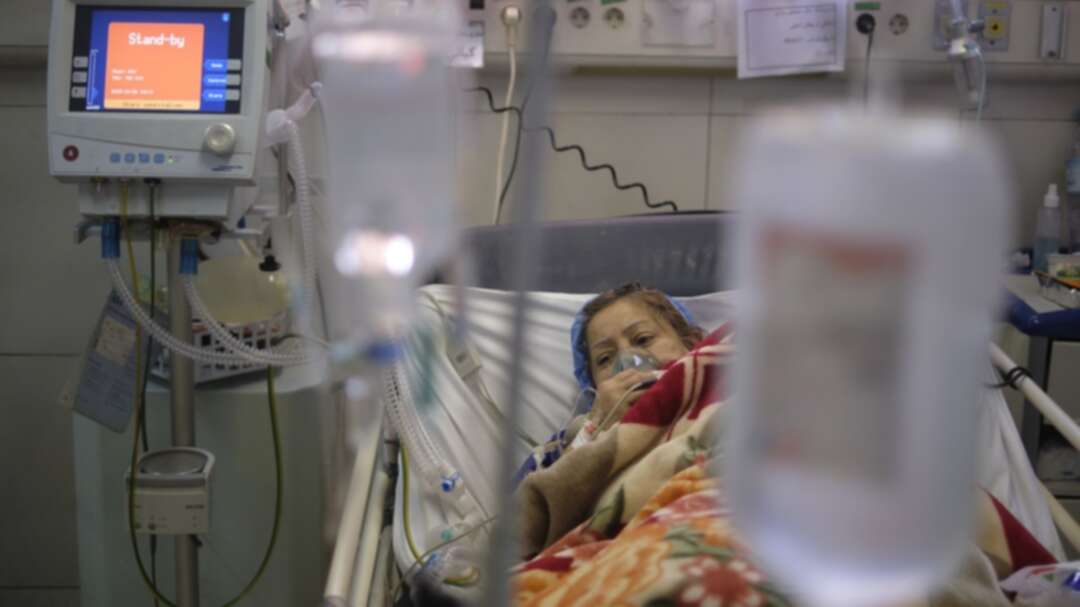 RT reported, citing recent US research, Covid-19 may lead to the type of brain changes common in Alzheimer’s disease. A team of scientists has identified the mechanisms by which it may be causing such impairments.

According to RT, researchers behind the recent study at the Cleveland Clinic in Ohio have revealed, cognitive disorders, including dementia, are increasingly being reported as a complication of the highly contagious SARS-CoV-2 virus that causes Covid-19

The authors of the study, which was published this week in the journal Alzheimer’s Research & Therapy said “reports of neurological complications in Covid-19 patients and ‘long-hauler’ patients whose symptoms persist after the infection clears are becoming more common, suggesting that

In order to uncover the mechanisms responsible for brain-associated complications such as delirium and the loss of taste or smell that are often found in novel coronavirus patients, the researchers compared on a molecular level the host genes of Covid-19 and those responsible for some neurological disorders, RT said.

Researchers used artificial intelligence to measure the proximity between the data of both Covid-19 patients and people suffering from Alzheimer’s disease. They also analyzed any genetic factors that might allow the new virus to infect brain tissues and cells, identifying “significant network-based relationships” between Covid and Alzheimer’s.

According to the researchers, Alzheimer’s patients may be more defenseless against the deadly virus, as they have a decreased number of certain protective antiviral genes.

RT added, citing the Cleveland Clinic’s statement, “While the researchers found little evidence that the virus targets the brain directly, they discovered close network relationships between the virus and genes/proteins associated with several neurological diseases, most notably Alzheimer’s, pointing to pathways by which Covid-19 could lead to Alzheimer’s disease-like dementia.”

As researchers proved the overlap between Covid-19 and brain changes common in Alzheimer’s, they will now study the processes by which the novel coronavirus may lead to cognitive disorders and how it might be prevented from doing so.

“Identifying how Covid-19 and neurological problems are linked will be critical for developing effective preventive and therapeutic strategies to address the surge in neurocognitive impairments that we expect to see in the near future,” RT quoted study’s lead author, Feixiong Cheng.

the Cleveland researchers point out, brain-affecting complications in Covid-19 patients and those ill with other coronaviruses have been confirmed by previous studies.

One in five patients who have recovered from the severe acute respiratory syndrome (SARS-CoV-1) or the Middle East respiratory syndrome (MERS) have reported memory impairments, while people suffering from the novel coronavirus have also experienced symptoms such as disorientation, inattention, and confusion.

RT reported that another study of more than 230,000 patients has shown Covid-19 survivors who required intensive care unit admissions might be at an even greater risk of neurological and psychiatric disorders.

G7 summit: Biden to urge west to counter china’s influence as it is accused of human rights abuses Zahid Quraishi to be the first Muslim American federal judge in US history