Friends and foes gather in Oman to mourn Qaboos 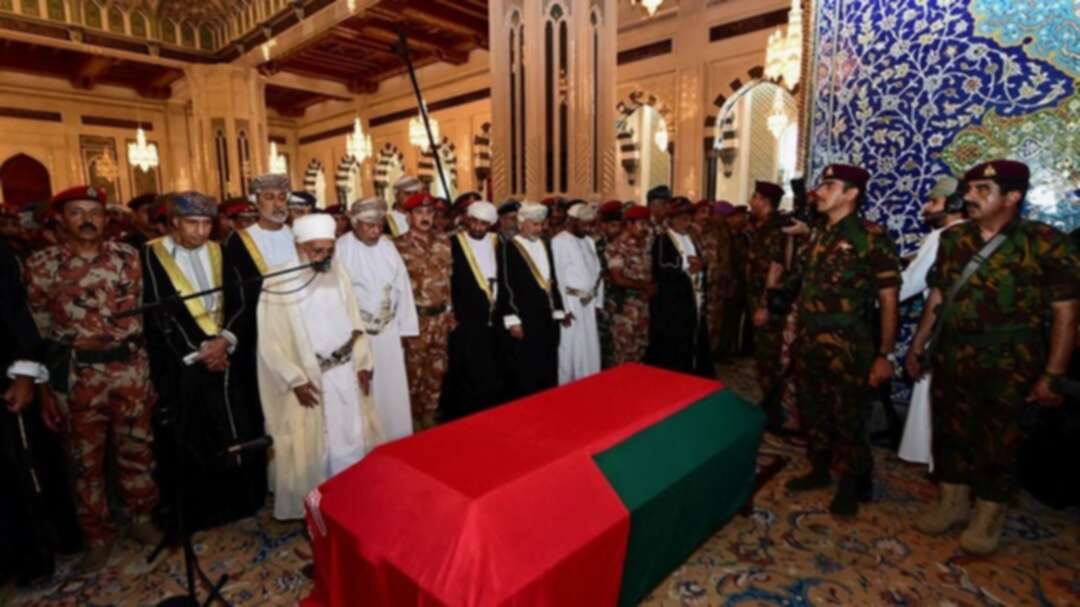 Friends and foes gather in Oman to mourn Qaboos

World and regional leaders, many at odds with one another, met Oman’s new ruler on Sunday to offer condolences for the death of Sultan Qaboos whose quiet diplomacy during five decades in power helped calm regional turbulence.

The rulers of Qatar and the United Arab Emirate, which are locked in a protracted dispute, were among those who visited the royal palace in Muscat as was the foreign minister of Iran.

Oman’s new sultan, Haitham bin Tariq al-Said, promised after assuming power on Saturday to uphold the foreign policy of his Western-backed predecessor under which Muscat balanced ties between larger neighbors Saudi Arabia and Iran as well as the United States.

“His challenge going forward will be to quickly develop his personal relationships with foreign partners and make clear his likely stance to stay-the-course with Oman’s foreign policy,” said Elana DeLozier, a research fellow at The Washington Institute for Near East Policy think tank.

Qaboos, who died on Friday aged 79, managed to maintain Oman’s neutrality, not taking sides in the Qatar boycott, and helped to mediate secret US-Iran talks in 2013 that led to an international nuclear pact two years later which Washington then quit in 2018.

“His unprecedented efforts to engage in dialogue and achieve peace in the region showed us the importance of listening to all viewpoints,” Trump said in a statement.

The British government said Prime Minister Boris Johnson and Prince Charles arrived in Muscat for the condolences ceremony for the longest-serving Arab leader, who took power in a palace coup in 1970 with the help of former colonial power Britain.

Among other Western dignitaries was former French President Nicolas Sarkozy.

Haitham assumes power at a time of heightened tensions between Iran and the United States that could destabilize a region vital to global oil supplies.