French soldier dies while on duty in Burkina Faso 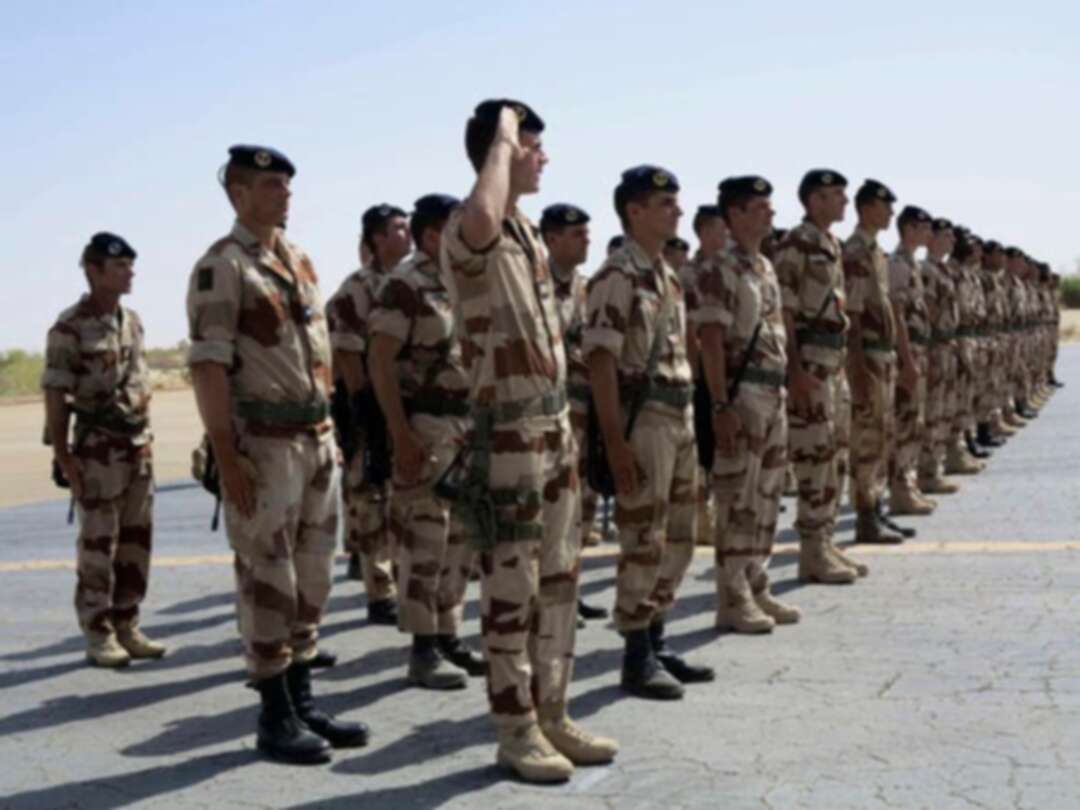 A French soldier has died while on operations in Burkina Faso, the French Armed Forces Ministry said in a statement on Monday.

The ministry said the causes of the death of Sergeant Morgan Henry were unknown for now and an investigation was underway into the circumstances behind his death.

Former colonial power France intervened in the Sahel region, south of the Sahara, back in 2013 to drive back militants who had seized northern Mali the previous year. Fighters have since regrouped and over the past year, militants have stepped up attacks in Mali, Burkina Faso, and Niger.