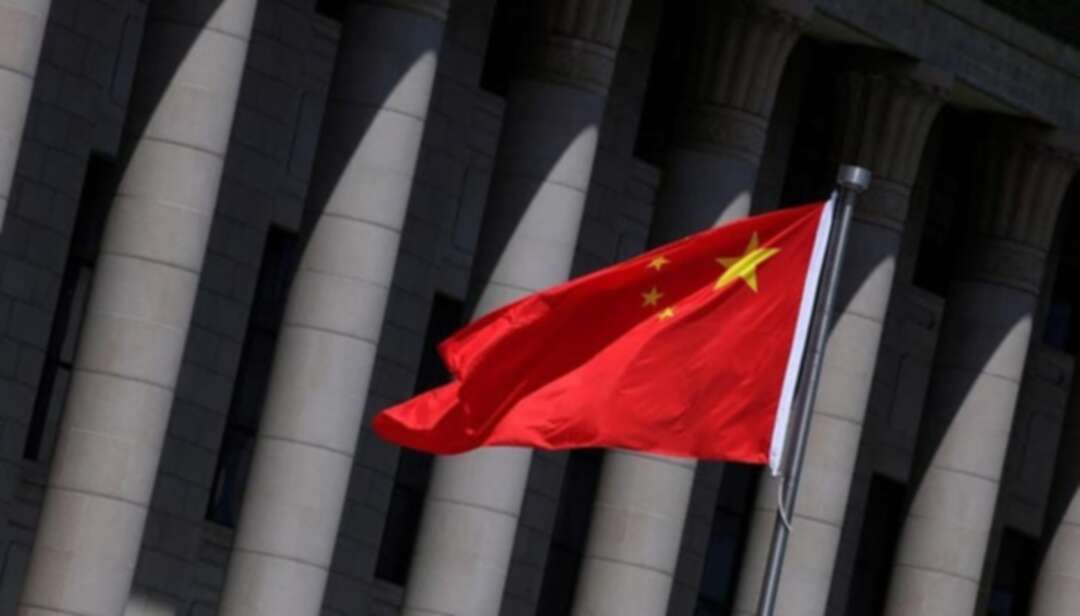 China says it may postpone its annual congress in March, its biggest political meeting of the year, because of the virus outbreak. The standing committee for the National People’s Congress said Monday that it believes it is necessary to postpone the gathering to give top priority to people’s lives, safety, and health.

The news was released by the official Xinhua News Agency. It said the standing committee will meet on February 24 to further deliberate the proposed postponement. The annual meeting brings together 3,000 delegates from around the country. The virus outbreak has infected more than 60,000 people and killed 1,665 in mainland China.