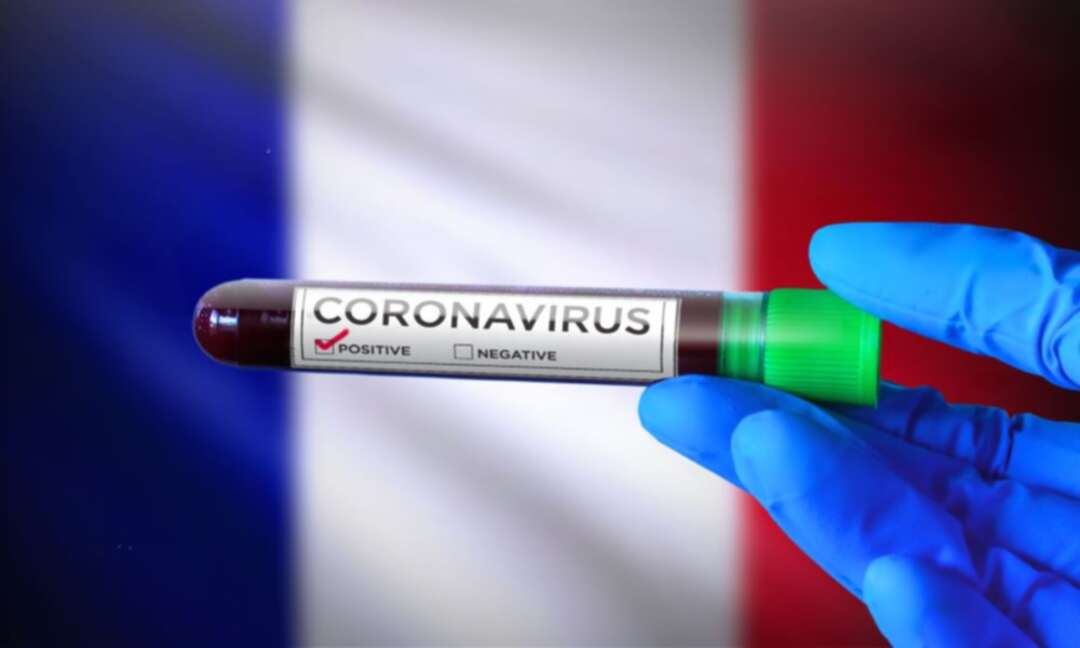 The Republic World reported several attackers damaged more than 20 COVID vaccine centres and other health facilities in France as the country attempted to ramp up the vaccination drive. French

It said, the adverse reaction from the attackers came after the government introduced the mandatory requirement of the health pass as proof of vaccination or a recent negative COVID test for entering restaurants, trains, and other public venues.

This has infuriated the protesters who later marched for the four weekends against the health pass, claiming that it restricts individual liberty.

According to the Republic World, even, slogans have been heard with these identical words, at several of the other anti-health-pass protests in France.

It added, earlier in June, a similar incident occurred in the Loire valley town of Neuville-Pont-Pierre, when the Stars of David sign (which Nazis forced Jews to wear to identify during the holocaust) were painted all over the vaccination centres.

The mayor of Neuille-Pont-Pierre, Michel Jollivet said on the BFM television that this is a disgusting act, and the authorities will remove these atrocities. He further said that these racist and brutal acts have also struck other vaccine camps. 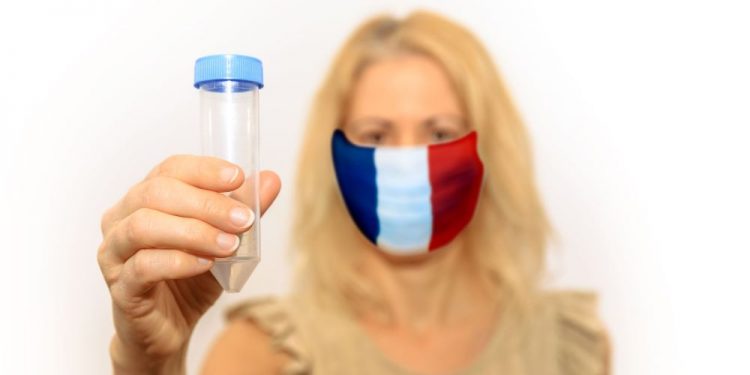 Opposing the health pass mandate, anti-vaccine graffiti was sprayed on a community hall in Lans-en-Vercors, southeast France. Even as a protest, the demonstrators released fire hoses, flooding the building, according to local daily Le Dauphine.

In a tweet, Health Minister Olivier Veran stated that those who have wrecked the vaccination centres will be traced down.

The tent of a temporary vaccination centre which was built to provide COVID vaccine in Urrugne and Pyrenees, was set on fire by the protesters. On the other hand, the electricity supply to a vaccination centre in Audincourt, eastern France, was turned off, putting vaccine doses in fridgers in jeopardy.

The Mayor Martial Bourquin of Audincourt told L'Express that the motive of the protesters is clear as they are targeting the vaccination centres.

The culprits would be harshly punished said Interior Minister Gerald Darmanin. Although no big arrests have been made so far.

Meanwhile, more than 112,000 COVID-19 fatalities have been reported in France, with a total of 6.37 million cases.