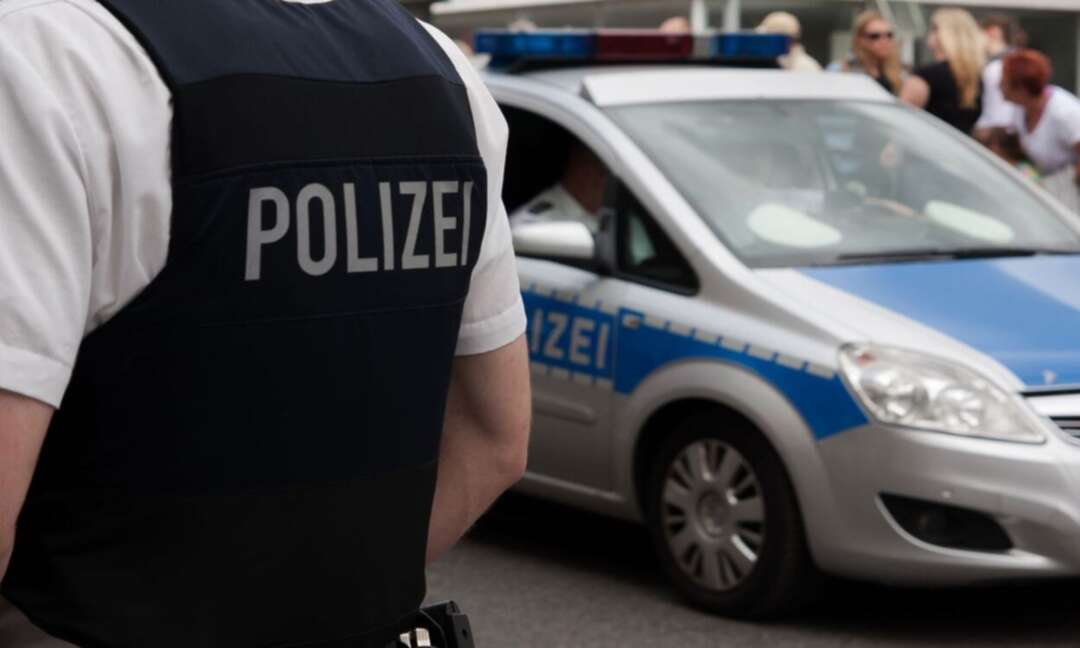 According to the TASS, the German Federal Public Prosecutor’s Office said in a statement on Wednesday the British national who was detained in Germany on suspicion of cooperating with Russian intelligence services has been placed under arrest.

The statement noted, "the investigating judge of the Federal Court of Justice today (August 11, 2021) issued the arrest warrant against British national David S."

It added that the suspect was brought before an investigator on Wednesday.

The British national was detained in Potsdam on August 10. His home address and workplace were searched. 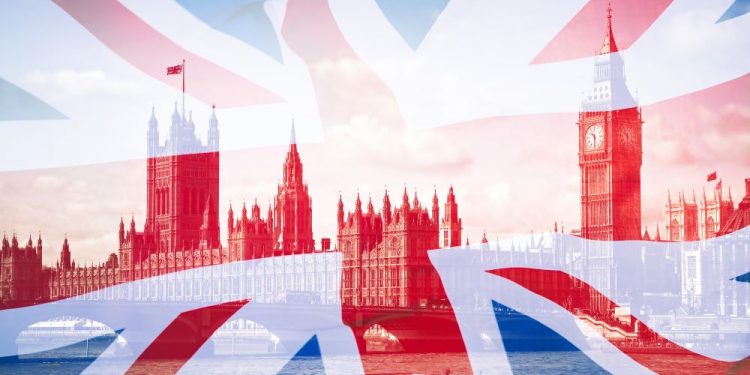 The German prosecution says that David S. previously worked in the British Embassy in Berlin. According to German authorities, the British national at least once handed over documents obtained in the course of his professional duties to "a representative of a Russian intelligence service."

It is claimed that he received cash in return. Meanwhile, a spokesperson for the Russian Embassy in Germany said that the diplomatic mission "currently does not have any official information received from the German side on this issue."