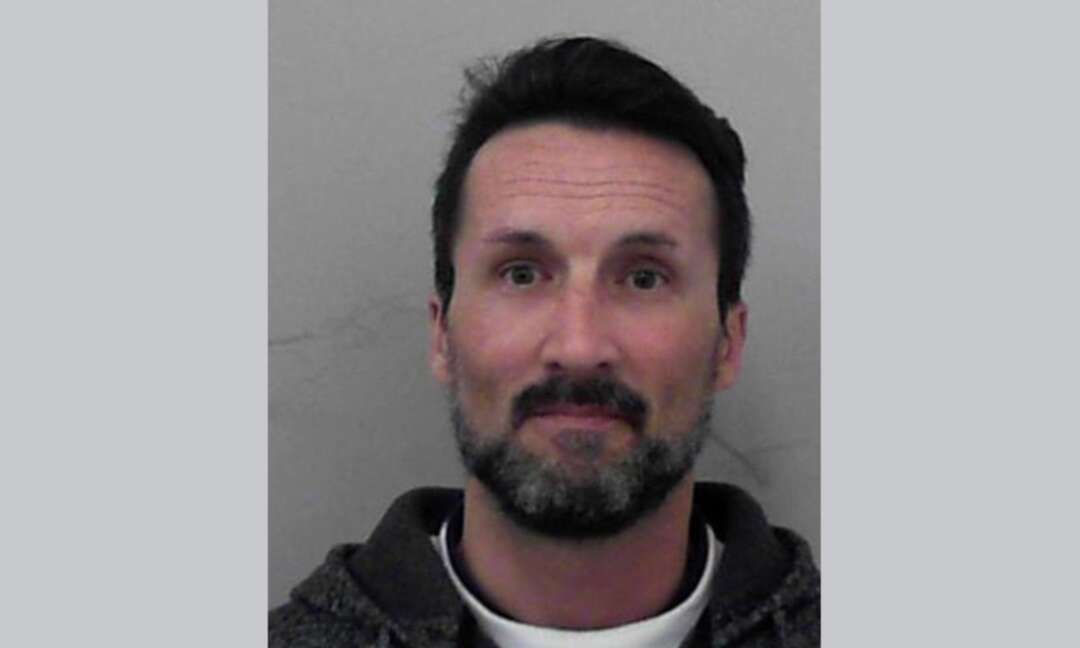 According to the Sky News, Britain's most notorious conman is about to be freed early from prison, but will have to live under tough restrictions.

The curbs on his freedom come in a rare Serious Crime Prevention Order that will last for five years. If he flouts any of the restrictions, he risks another five years in jail.

The Sky News reported Acklom's freedom may be postponed anyway as Spanish authorities launch a bid to extradite him for an unfinished jail sentence he fled from in 2016.

When he is released on licence from his UK sentence in a fortnight, the 48-year-old will have served barely a third of the five years and eight months he got for duping a woman out of all her money after promising to marry her.

He used an alias and posed as an MI6 agent and millionaire banker as he wooed Gloucestershire divorcee Carolyn Woods before isolating her from her family and friends, stealing £300,000 and leaving her heartbroken, destitute and suicidal.

At the time, he was married with two young children and living with his family a few miles away - telling Ms Woods he was flying to see her from his home in Switzerland. 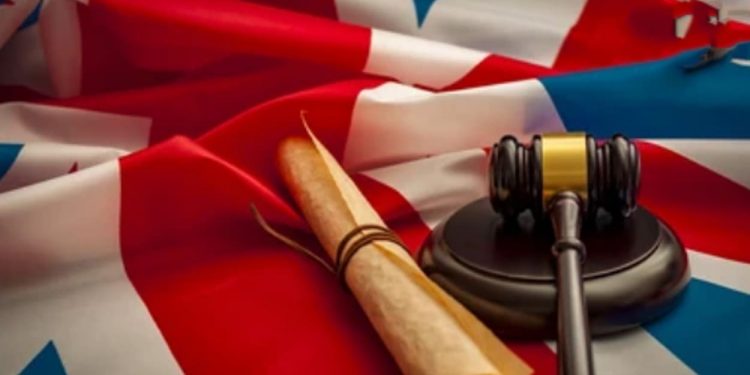 Ms Woods, who has given up hope of getting back any of the money Acklom stole, said: "He always does what is best for him. I don't think having a Serious Crime Prevention Order in his name is really going to affect what he does, unless he is physically tagged or something like that."

Acklom vanished with Ms Woods' money in 2013 and fled abroad, first to Spain, then Italy, then Spain again where he was jailed, then Switzerland where Sky News tracked him down.

His arrest and extradition in 2019 followed 30 years of fraud which began as a 16-year-old public schoolboy when he was imprisoned for stealing his father's gold credit card.

Acklom took his pals on trips to Europe in hired private jets, before persuading a building society to give him a £500,000 mortgage which he used to buy a London mansion.

Over the years, he has been jailed five times for deception in Spain, once in the UK for forging medical prescriptions and more recently in Switzerland for fraud.

In 2015 he was jailed for three years in Spain for defrauding two brothers - he conned them into paying him deposits on flats he claimed to own in London.

Halfway through his sentence he appealed and was given temporary release. But he fled to Switzerland - taking advantage of open borders and changing his name by deed poll to get new passports.

The Spanish authorities have asked for his extradition so he can complete the outstanding 18 months of his sentence, and a court hearing in London is expected soon.

Former detective chief superintendent Kevin Hurley, who has followed the Acklom case, said: "When you consider the criminality that goes on in Spain, the serious violence, people trafficking, they're probably not going to be overly keen to keep him in prison for too long, so I'm sure he will find a way of talking his way out for early release there."

While Acklom was on the run from Spain - and wanted by British police - we discovered him living with his Spanish wife and children in a luxury lakeside apartment outside Zurich, where he duped a German former banker into giving him 400,000 euros for a company he claimed was making black box data recorders for driverless cars.

Harald Herbon said he was persuaded to invest the large sum after various phone calls with Acklom who told him he was the European agent for billionaire US car designer Elon Musk.