Hundreds attack Syrians' homes and businesses in the capital Ankara 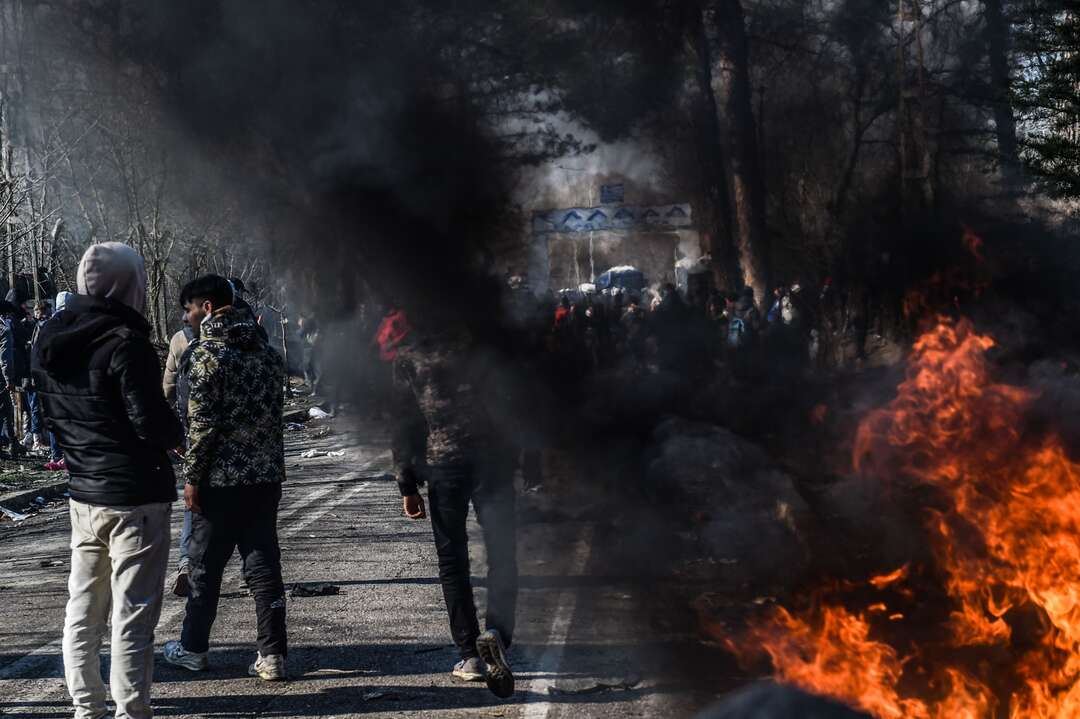 According to the Duvar news website, hundreds of people have poured to the streets to attack Syrians' homes and businesses in the capital Ankara after one person was killed in a brawl between the Syrians and locals.

The news website reported, hundreds of people have poured to the streets to attack the homes and businesses of Syrians in the Altındağ district of the capital Ankara, revealing what the racist policies of politicians and fake social media rumors have come to.

It added, the attack came after 18-year-old Emirhan Yalçın was killed in a fight between the Syrians and locals in the same neighborhood earlier in the day.

The group consisting of over 1,000 people gathered in the neighborhood on the evening of Aug. 11 in a bid to attack Syrians, with police failing remarkably to stop them.

Read more: Over half of migrant workers in Lebanon are in need of urgent humanitarian assistance 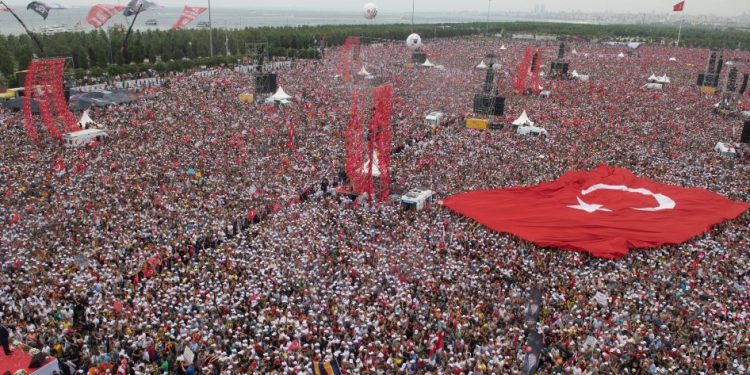 A police vehicle was heard calling on the people not to fall for provocations and return home.

Some Syrians in the neighborhood left their homes to escape the mob.

Residents of the neighborhood shared videos of the assailants damaging properties.

According to the Duvar, a Syrian in the neighborhood said that they are trying to calm their children down by turning the music's volume all the way up to protect them from the horrendous sounds outside.

Anti-refugee sentiment has been running high in Turkey, most recently flaring up with the arrival of thousands of Afghans.

The Ankara Governor's Office has released a statement shortly after the crowd's attack on Syrian properties, saying that the incident has ended "with the composure of the citizens and intense efforts of security forces."

Pictures taken after the mob's attack showed the extent of the damage inflicted on the businesses.