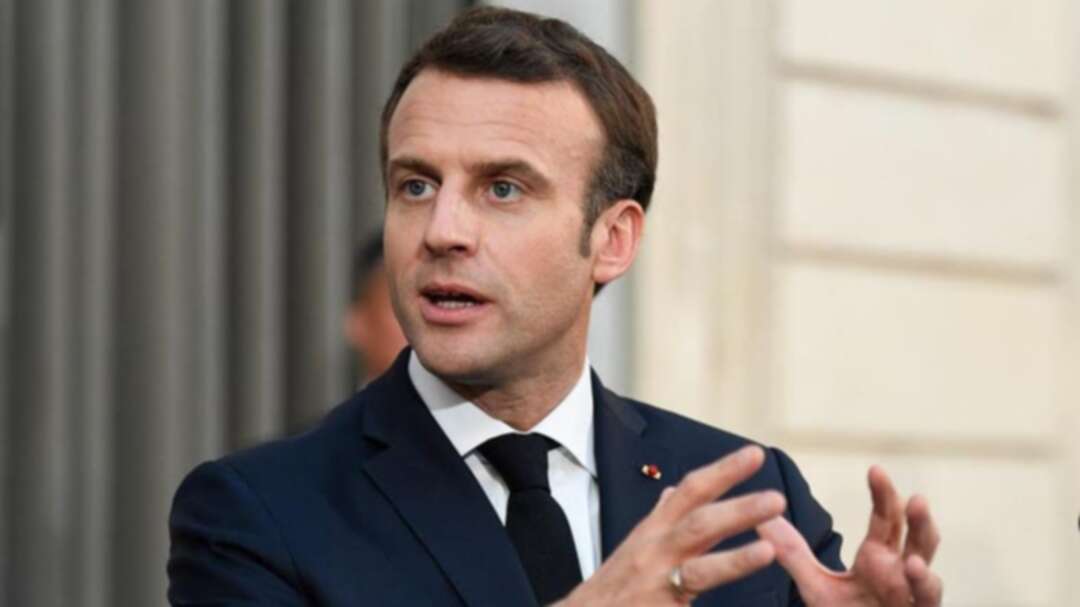 Macron will take steps in coming days to ensure Iran met its obligations and continued to benefit from the economic advantages of the deal. (File photo AFP)

France warned Iran on Tuesday against carrying out any further measures that could hinder its 2015 nuclear deal with world powers, but appeared to hold off on confronting Tehran over its decision to exceed its low enriched uranium (LEU) limits.

France, along with Britain and Germany, is seeking to save the deal since US President Donald Trump quit the accord last year and imposed punishing sanctions on Iran.

Paris had been cautious about responding following Monday’s confirmation by the International Atomic Energy Agency that Tehran had amassed more LEU than permitted under the accord.

President Emmanuel Macron recalled “his attachment to the full respect of the 2015 nuclear accord and asks Iran to reverse without delay this excess, as well as to avoid all extra measures that would put into question its nuclear commitments,” the French presidency said in a statement.

The move is a test of European diplomacy after French, British and German officials had promised a strong diplomatic response if Iran fundamentally breached the deal.

The Europeans, who opposed Trump’s decision to abandon the agreement, had pleaded with Iran to keep within its parameters.

Under the terms of the deal, if any party believes Iran has violated the agreement, they can trigger a dispute resolution process that could end at the UN Security Council with a so-called snapback of UN sanctions on Iran.

The French presidency statement said that Macron would take steps in coming days to ensure Iran met its obligations and continued to benefit from the economic advantages of the deal.

Officials did not immediately clarify what those steps would be.

The European powers are attempting to establish a trade barter mechanism system with Iran to enable medical and food transfers to satisfy some of Tehran’s demands that its economic needs are met despite the US sanctions.

However, the system falls short of ensuring oil sales revenue as Iran has called for.