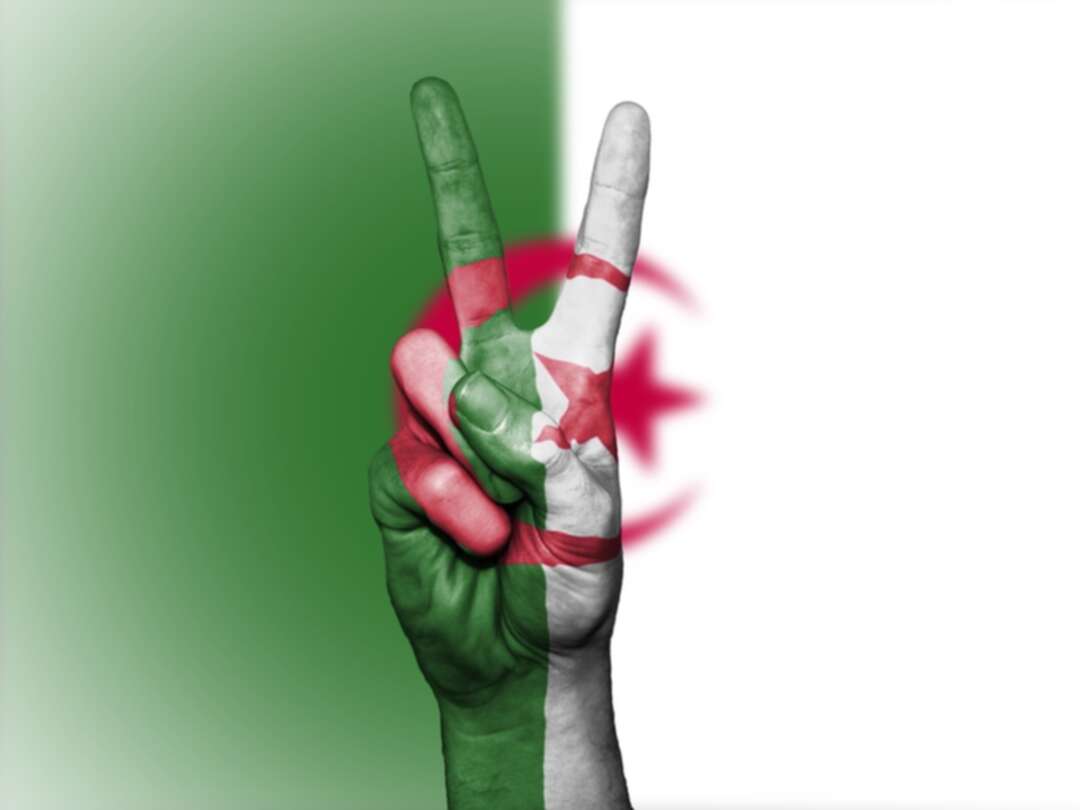 The Foreign Code reported that France announced on Friday that it will soon open to the public the most highly classified parts of its national archives about the Algerian war of independence, shedding light on some of the darkest chapters in France’s 20th century history.

Between 1954 and 1962, France waged a war against an independence movement in its then colony. According to historians, hundreds of thousands of Algerians were killed, and French forces and their proxies used torture against opponents.

French Culture Minister Roselyne Bachelot said when she made the announcement about opening up the archive: “We need to have the courage to look the historical truth in the face." 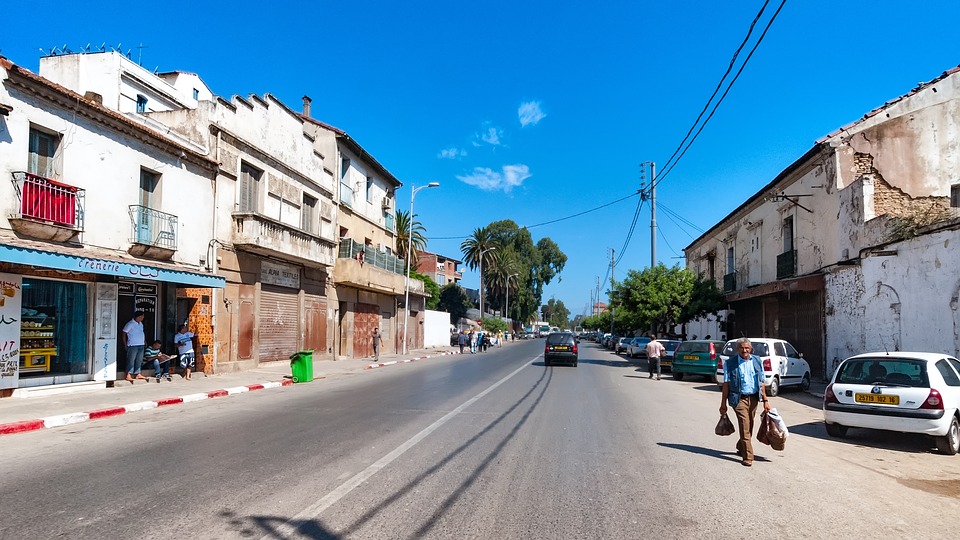 
The fighting in Algeria convulsed France and prompted a failed coup attempt against then-President Charles de Gaulle to stop him from ending French rule. Almost 60 years after it ended, the conflict is still a highly sensitive and divisive topic in France.

Declassifying the archives is an important step toward a better understanding of the war, according to Benjamin Stora, a leading French historian of Algeria.
“You can know which people were under surveillance, followed, arrested,” Stora told Reuters. “It’s the whole chain leading up to repressive measures that can be unveiled.”

He added that the archives might make sense of certain deaths that to this day remain unexplained.

Algeria lived under French rule for 132 years until it won the independence war in 1962.