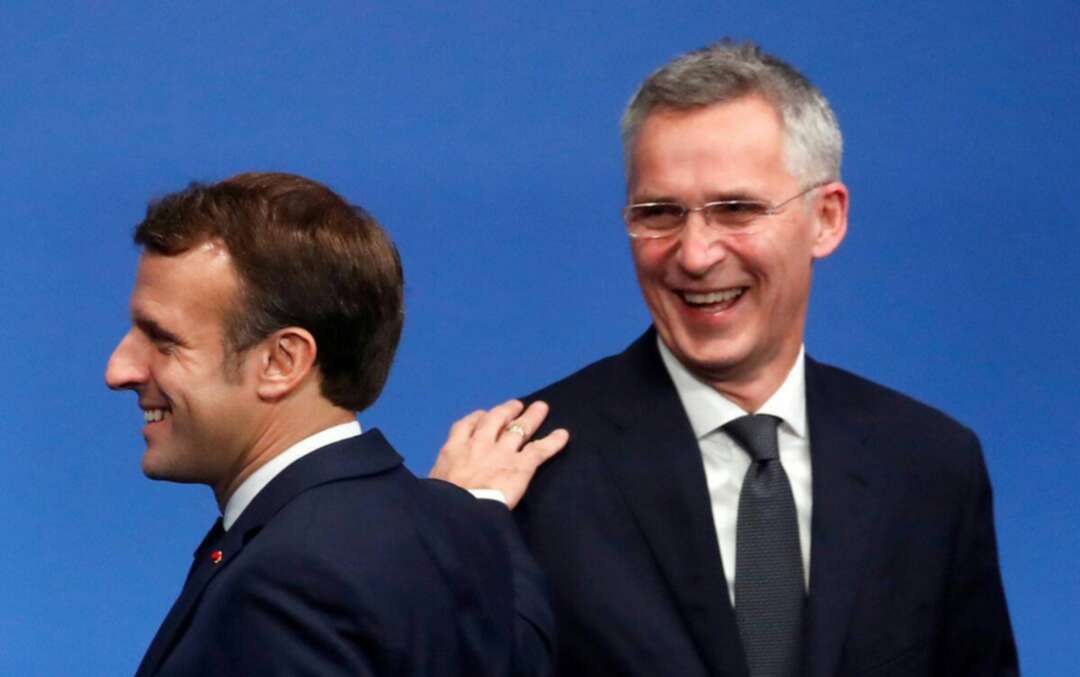 A $20 billion plan to give NATO more flexibility in facing military threats, climate change and China's rise has hit firm resistance from France, which fears the move could undermine its defence priorities, four diplomats and a French defence source said.

NATO Secretary-General Jens Stoltenberg proposed in February that allies put more money directly into existing, albeit small common budgets, rather than rely on the current system that each government pays for its own military operations.

That was a response to long-standing tensions with the United States which says European allies do not contribute enough to their own defence. A deal at a June 14 summit with U.S. President Joe Biden would likely shore up transatlantic unity, two of the four diplomats who spoke to Reuters said.

The proposal also seeks to heed French President Emmanuel Macron's 2019 warning that NATO was "brain dead" because the alliance, formed in 1949 to contain a military threat from the Soviet Union, lacked a clear political strategy in the post-Cold War, multipolar world.

But France believes the idea - which the diplomats said was to put some $20 billion into common budgets over 10 years - is unlikely to benefit French military priorities and risks diverting attention and resources away from building up weak defence capabilities among European Union member states.

Most of them are also part of NATO.

"If the idea is to brutally increase the contribution of countries to common budgets and change the philosophy of NATO, moving from national responsibility to the dilution of responsibility, France's response will be clearly no," a French armed forces ministry source told Reuters.

The EU has been working since December 2017 to develop more firepower independently of the United States, led by France, the EU's remaining major military power after Britain left the bloc.

"For us, it is not an issue of NATO versus Europe but NATO versus the national defence of each member state," the French armed forces ministry source said.

The source said Paris was still open to hearing counter arguments and details, however. France already meets NATO's target to spend 2% of economic output on defence.

One of the four diplomats said French Armed Forces Minister Florence Parly was upset by Stoltenberg's decision to go public in February with the outline of his proposal. Stoltenberg met Macron in Paris on May 21, praising the French president for France's "significant defence investment".

A NATO official told Reuters that pre-summit negotiations were constructive and that NATO foreign and defence ministers would discuss the proposal, part of Stoltenberg's NATO 2030 reform package, when they convene on June 1.

Germany and other European allies, as well as Canada, also want to know what any extra money would be spent on before they loosen their purse strings. The summit with Biden may only agree to carry out an analysis of common funding, the diplomats said.

"Some Europeans are asking: do we build up NATO, or do we develop the EU's defence capacity to complement NATO?" said a senior NATO diplomat. "Each euro can only be spent once."

Stoltenberg, a former Norwegian prime minister, suggested that allies fund collectively more of their deterrent operations on allied territory, rather than the current system that a single ally bears all the costs of a deployment.

Allies could invest in upgrading allied bases to adapt to climate change, protecting telecoms and computer networks against cyber attackers and in space. Stoltenberg said in February: "If we want to do more, we also need more resources."

NATO common-funded budgets amount to 0.3% of total allied defence spending, or some $2.5 billion, to run NATO commands and military infrastructure. That figure is lower than NATO's historical average of about 0.5%, the diplomats said.