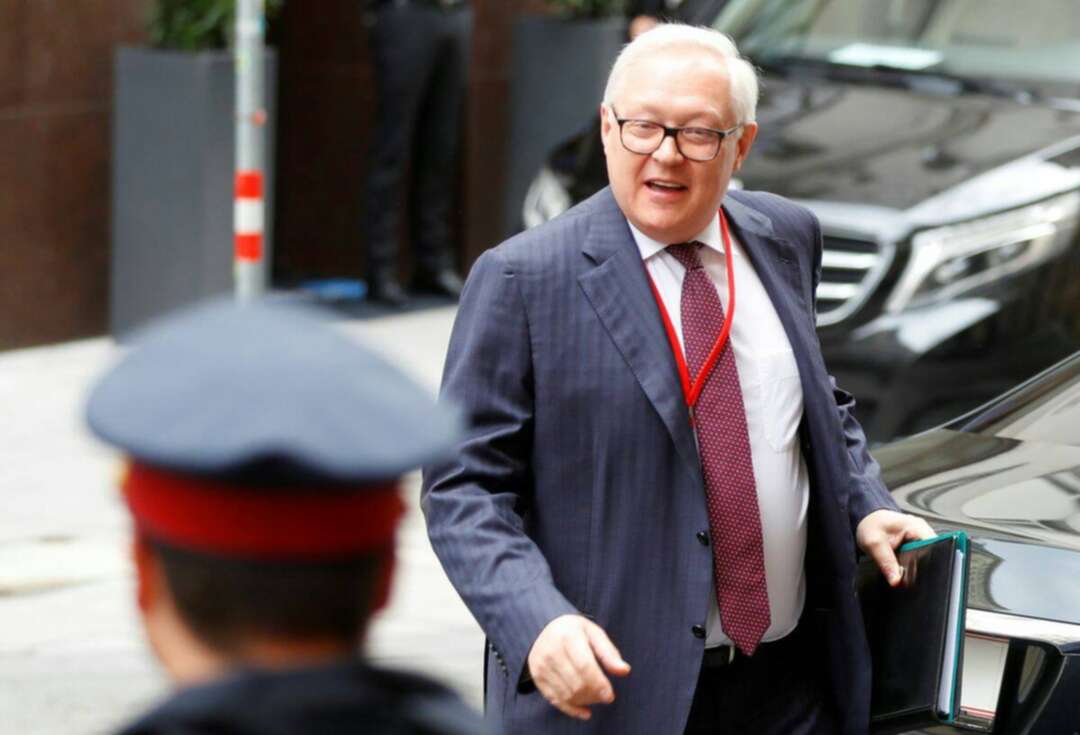 Russia said on Friday a U.S. decision not to rejoin the Open Skies arms control pact, which allows unarmed surveillance flights over member states, is a "political mistake" ahead of a summit between the countries' presidents.

The original U.S. decision to quit the pact was taken last year by the administration of U.S. President Donald Trump, but Moscow had hoped his successor Joe Biden would reverse it.

On Thursday, however, the Biden administration informed Moscow that it would not re-enter the pact, accusing Russia of violating it, something Moscow denied.

"The U.S. has made another political mistake, inflicting a new blow to the European security system," TASS quoted him as saying. "We gave them a good chance, which they did not take. They continue circulating fabrications about Russia's violations of this agreement, which is completely absurd."

Separately, Kremlin spokesman Dmitry Peskov said Moscow regretted the U.S. decision, saying the Open Skies accord would lose much of its utility without the participation of Russia and the United States.

Russian President Vladimir Putin and Biden are due to hold a summit in Geneva next month and Ryabkov was cited as saying that the U.S. refusal to rejoin Open Skies did not create an atmosphere conducive to arms control discussions at the summit.

In January, Russia announced its own plans to leave the pact, and the government submitted legislation to parliament this month to formalise its departure.

At that time, a Kremlin spokesman said one reason was that the United States was still able to receive information acquired via the treaty from its NATO allies.

U.S. officials have said Russia has violated the pact's terms by restricting U.S. overflights of Russia's neighbour Georgia and the Russian enclave in Kaliningrad on the Baltic coast. Russia denies committing any violations.

The treaty, which was signed in 1992 and took effect in 2002, allows countries to conduct short-notice, unarmed surveillance flights over the entire territory of other parties and collect information on one another's military forces.

Its objective is to increase transparency and build confidence among countries.