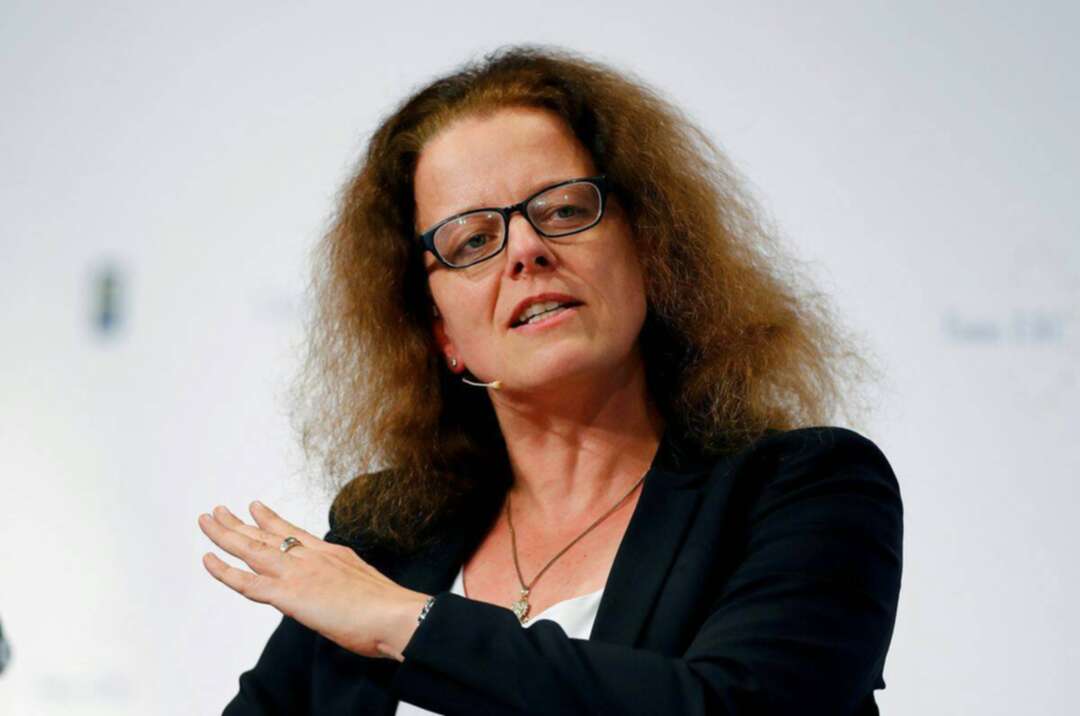 Facing a persistent uptick in borrowing costs, the ECB must decide on the future pace of its emergency bond buys at a June 10 meeting and a growing chorus of policymakers is calling for a steady flow of stimulus, fearing that the recovery might otherwise falter.

Schnabel, the head of the ECB's market operations, took a benign view of the rise in nominal yields, however, arguing that it was expected and that financing conditions remain favourable, in line with the bank's December commitment.

"Rising yields are a natural development at a turning point in the recovery - investors become more optimistic, inflation expectations rise and, as a result, nominal yields go up," Schnabel told Reuters in an interview. "This is precisely what we would expect and what we want to see."

Now emerging from a double-dip recession, the euro zone economy is set to grow more than 4% this year as the giant services sector recovers from COVID-19 lockdowns, although it will take another year to grow back to its pre-crisis level.

Reflecting this rapid improvement, 10-year German bond yields , a benchmark for the 19-country currency bloc, hit a two-year high this month. They now trade at around minus 20 basis points, up around 45 basis points since the ECB's December meeting.

The yield rise, though not considered excessive, has come even while the ECB is buying around 100 billion euros of debt each month and investors fear that any sign of a retreat could fuel a broad selloff.

Playing down concerns over borrowing costs, Schnabel also pushed back against calls by conservative policymakers for a reduction in bond buys, arguing that the concept of 'tapering' or gradually winding down the 1.85 trillion euro Pandemic Emergency Purchase Programme is inconsistent with its aim.

"We always have to be willing to reduce or increase asset purchases in line with our promise to keep euro area financing conditions favourable," she said.

"The recovery still depends on continued policy support. A premature withdrawal of either fiscal or monetary support would be a great mistake," Schnabel added, noting that large parts of the economy were still in emergency mode.

FIREPOWER NOT A CONSTRAINT

The problem is that at the current pace, the ECB will exhaust its emergency bond purchase quota before the scheme's formal end next March, so either the quota needs to be increased or volumes must eventually drop.

But that is an issue for later, Schnabel said, arguing that the PEPP's remaining firepower is "quite large" and that the issue was not constraining decision-making.

With inflation set to remain below the ECB's target of almost 2% even after the emergency measures stop, more stimulus will be needed through other tools, like the ECB's older and more rigid Asset Purchase Programme, interest rates or liquidity operations.

"It's likely that when the PEPP ends, we will not have reached our (target)," Schnabel said. "In that case, we will continue to run a highly accommodative monetary policy also after the PEPP."