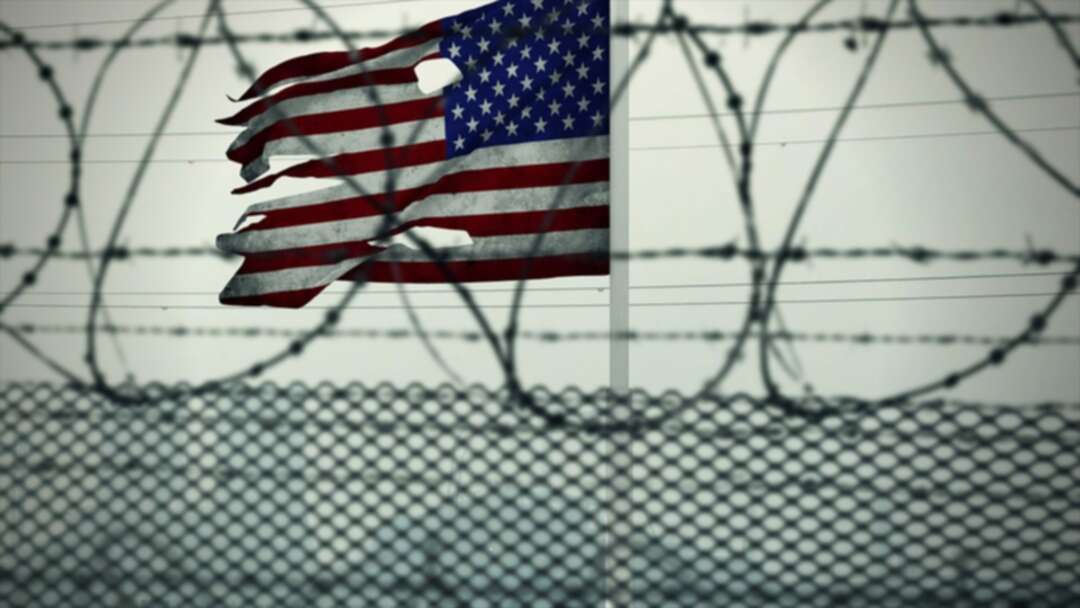 The Xinhua reported that although 18 years have passed since being arrested by the U.S. forces and detained in notorious Abu Ghraib prison, Alaah Karim Ahmed still keeps his identification bracelet, as a reminder of the brutality of the U.S. occupation in Iraq.

In an interview with Xinhua at Ahmed's home in the town of Duluiyah, Salahuddin province, the 39-year-old former prisoner recalled the shameful abuse and brutal torture by U.S. soldiers against detainees in Abu Ghraib prison.

On Nov. 30, 2003, Ahmed was arrested by U.S. soldiers when heading to start his campus life at the Tikrit University in Salahuddin.

Ahmed was in the wrong place at the wrong time. When the university freshman got out of his car, a roadside bomb hit a U.S. patrol on the main road. Ahmed was arrested immediately. 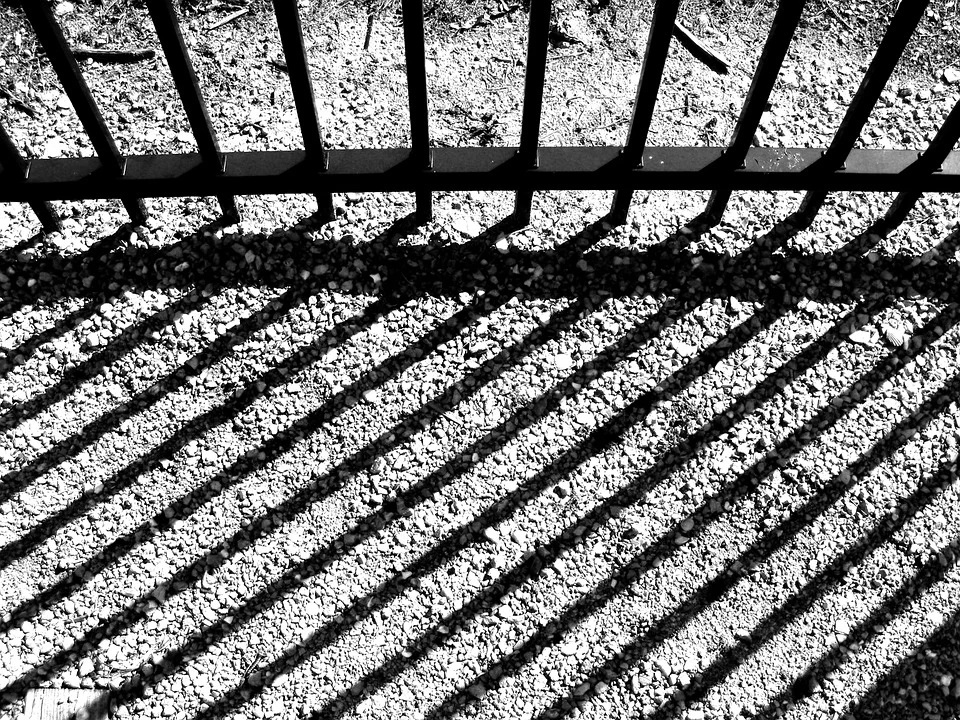 
Ahmed recalled his traumatic experience in U.S.-run prisons in Samarra and Tikrit, before being transferred to Abu Ghraib prison to begin his misery with torture and an unknown fate.

Ahmed told Xinhua while showing scars of torture that are still visible on his body: "I was severely beaten, handcuffed and shackled. They once hung me upside down for more than an hour."

He recalled: For detainees, daily life in Abu Ghraib prison was "plagued by hunger, fear, and shame."

He said: "We were abused physically and mentally. We were forced to be naked, and some old men felt very ashamed."

He said, part of their torture was the use of dogs to frighten and intimidate detainees, as well as the use of electric shocks on sensitive areas of their bodies to extract confessions during interrogation.

Ahmed recalled that in addition, U.S. soldiers deliberately mixed detainees, most of whom were innocent people, with dangerous criminal prisoners.

Ahmed spent three months in Abu Ghraib prison, but only had one chance to see his mother, who managed to visit him before being transferred again to Camp Bucca in Basra, the largest U.S. detention center in Iraq.

Statistics showed that the U.S. had detained more than 100,000 Iraqi people since its invasion in 2003.

"American democracy is the greatest lie on the earth," Ahmed said, noting that the crimes committed by the U.S. in Iraq will not be forgotten by history, and will never be forgiven by the Iraqi people.