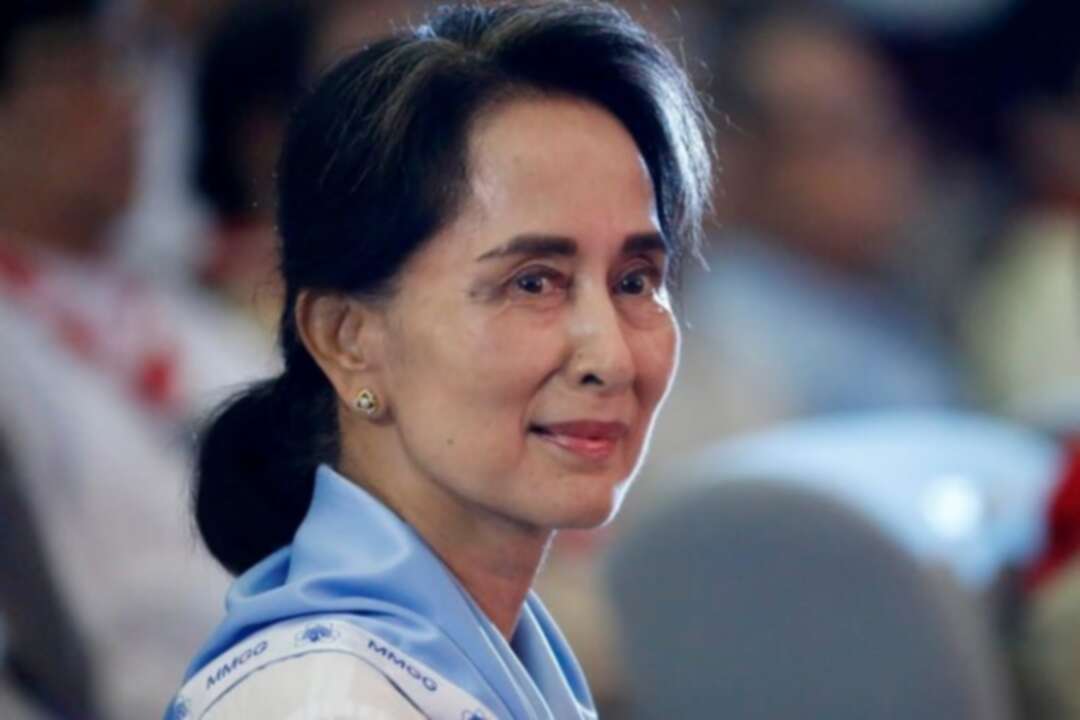 The BBC reported that ousted Myanmar leader Aung San Suu Kyi has been sentenced to four years in prison, in the first in a series of verdicts that could jail her for life.

She was found guilty on charges of inciting dissent and breaking Covid rules under a natural disasters law.

The 76-year-old has been slapped with an array of charges, including multiple counts of corruption and violating the official secrets act. 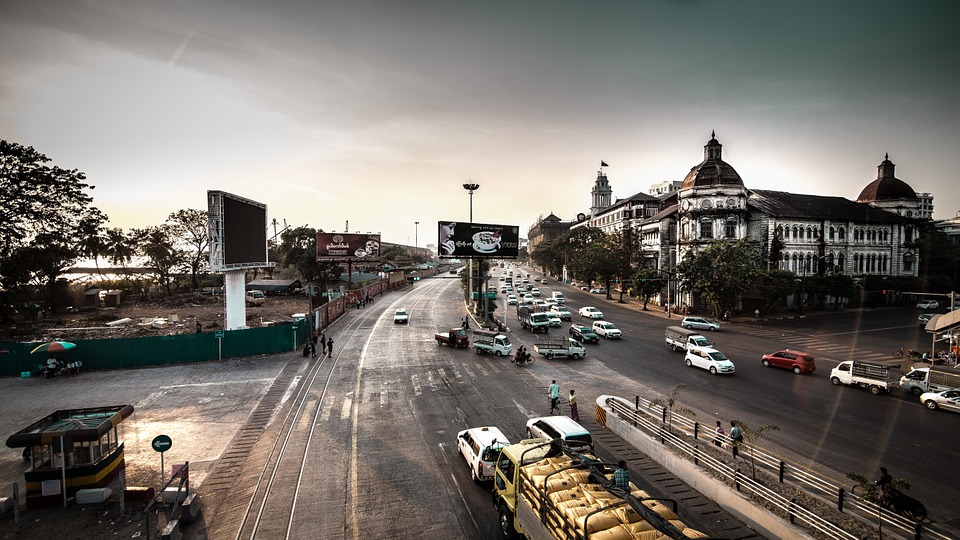 
In one case Ms. Suu Kyi was convicted of violating Covid restrictions for waving at a group of supporters during last year's election campaign while wearing a mask and face shield.

In the other she was found guilty of inciting unrest for a statement calling for public opposition to the coup put out by her party after she had already been taken into custody.

Ms Suu Kyi faces 11 charges in total, all of which she has denied.

She has been under house arrest since February when the military launched a coup, toppling her elected civilian government and detaining leaders.

It is not clear when or if Ms Suu Kyi will be placed in prison.

The BBC noted that co-defendant Win Myint, the former president and Ms Suu Kyi's National League for Democracy (NLD) party ally, was also jailed on Monday for four years under the same charges.