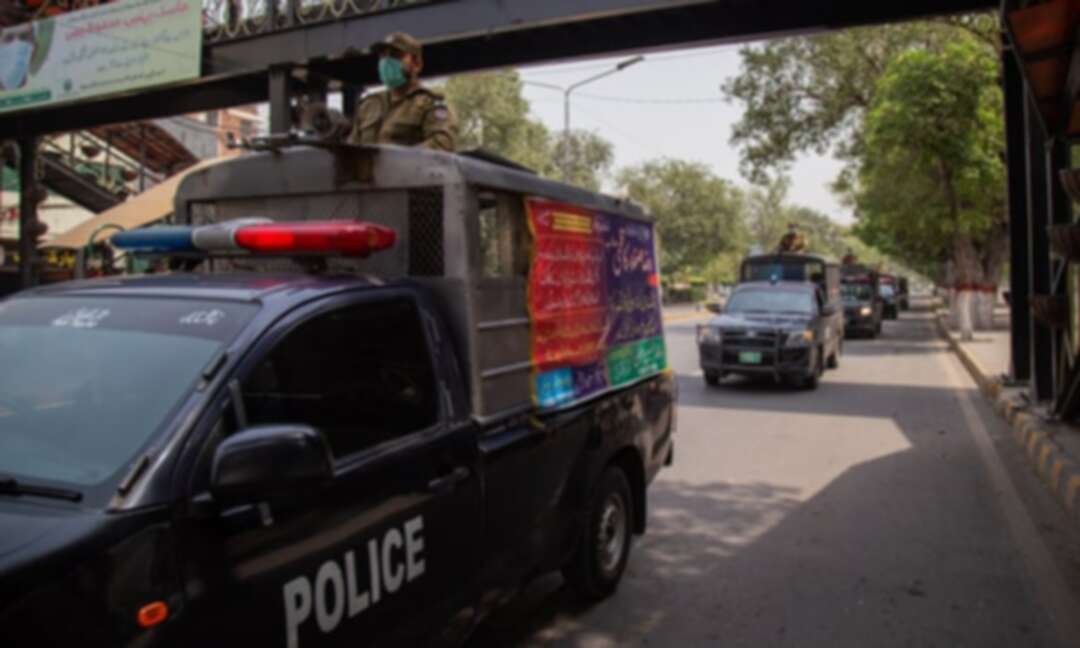 Police on patrol in Lahore where a British women has reportedly been killed.

The Foreign Office is understood to be investigating reports that a British woman has been killed in Lahore, Pakistan.

The woman reportedly travelled to the country for a friend’s wedding.

Authorities in Lahore have yet to confirm details, but a police officer told local reporters that a group of four men broke into the woman’s rented home and killed her.

An officer, named only as Qasim, was quoted by the Jam Press news agency as saying: “We have launched an investigation into every aspect of the murder. More facts will come to light after the autopsy and forensic report.”

A source said Foreign Office officials were investigating the reports of her death. They said: “We are supporting the woman’s family and our thoughts are with them at this difficult time.”