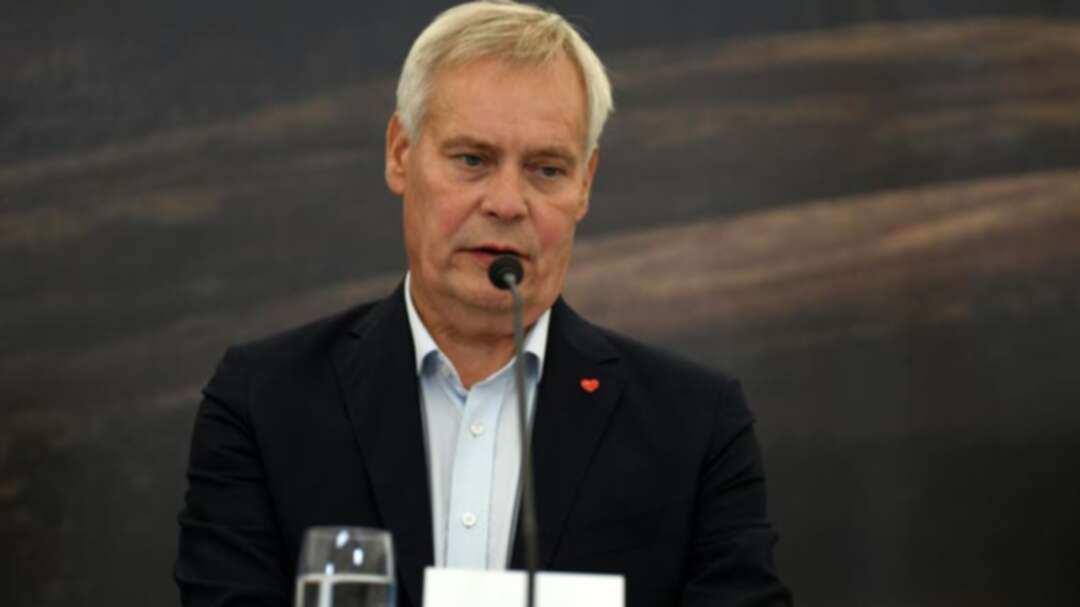 The Prime Minister of Finland said it seems obvious that Britain will leave the bloc without a negotiated divorce treaty. (File photo AFP)

The Prime Minister of Finland, which holds the EU's rotating presidency, said on Friday it was obvious that Britain was set to leave the bloc without a negotiated divorce treaty.

“The situation in Britain is quite a mess now, we don't know what is happening there. It seems pretty obvious now that we are not getting Brexit with agreement,” Prime Minister Antti Rinne told a news conference in Helsinki.